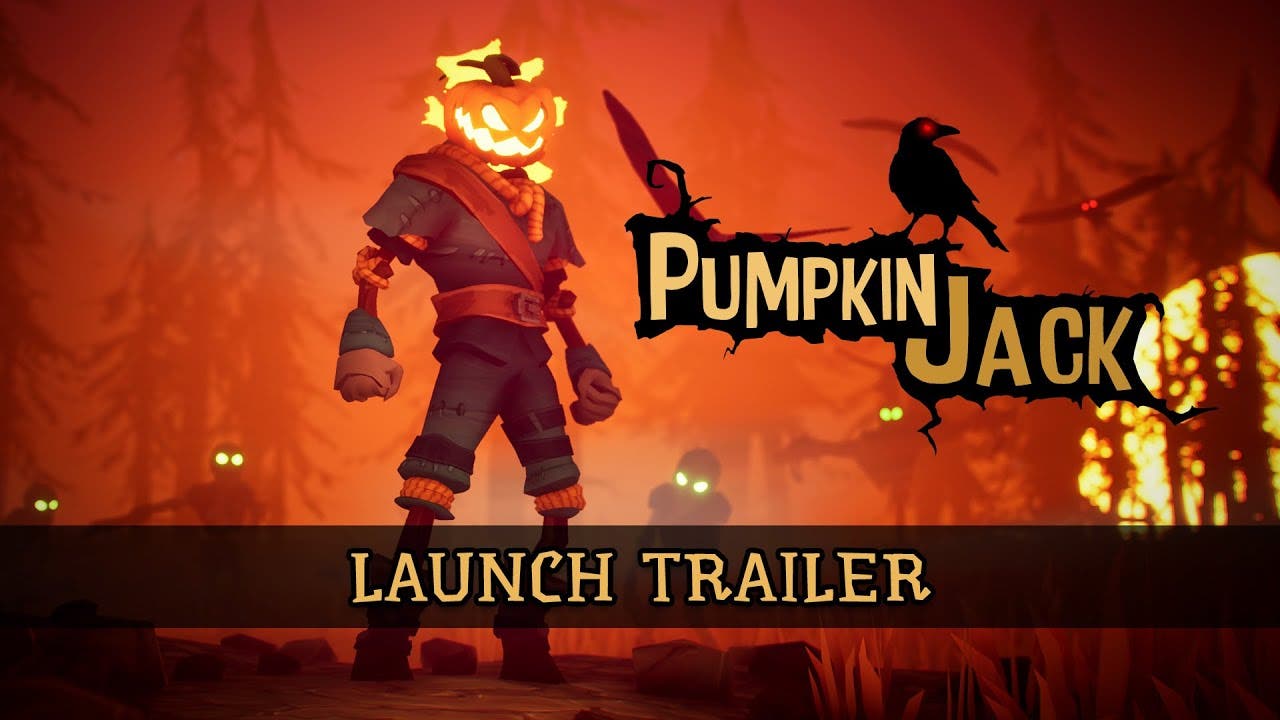 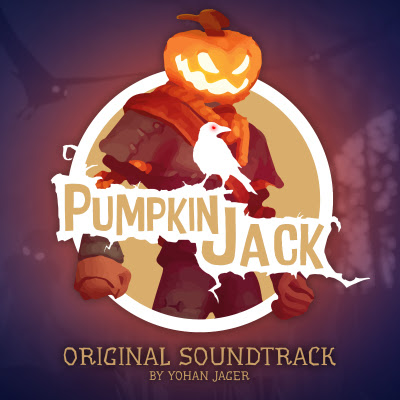 In addition, please note that the game’s soundtrack will be available soon too, co-published by our partner Black Screen Records. You can already pre-order it on several platforms here, and it will also be available on Steam and GOG from Friday.