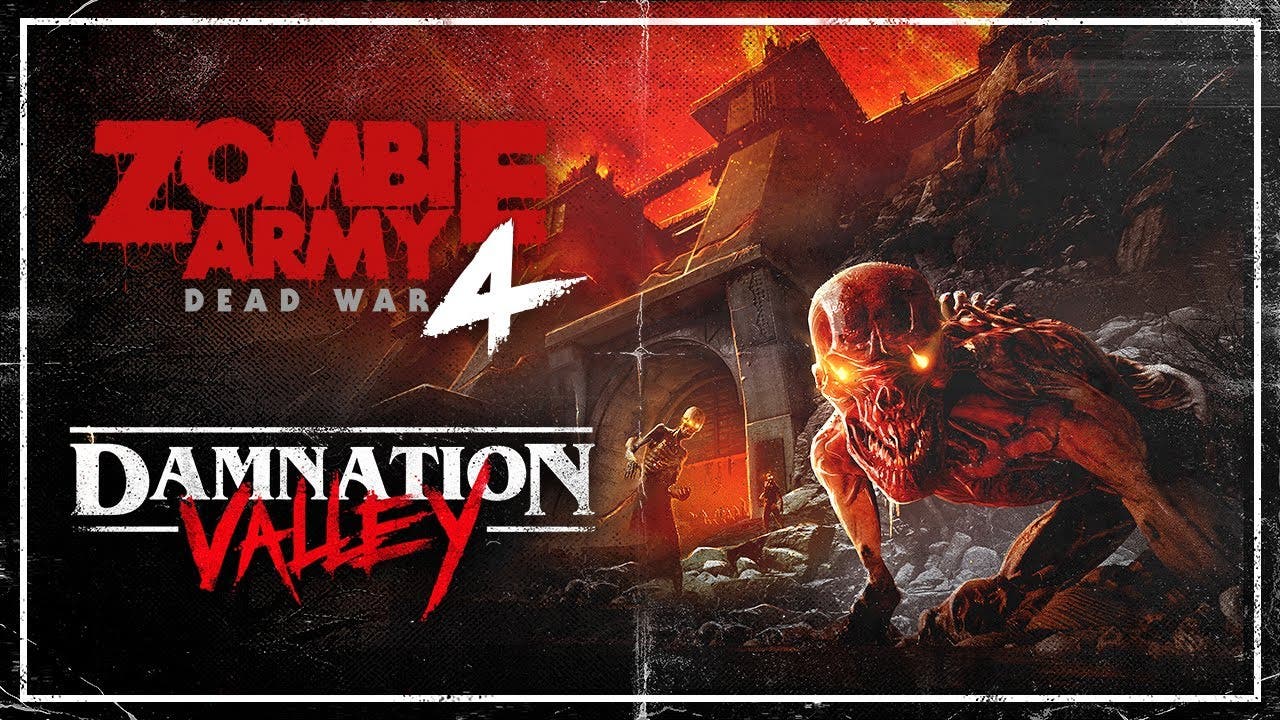 Hell (October 20, 2020) – ZOMBIE ARMY 4: SEASON 2 starts TODAY on all platforms, kicking off with a petrifying new campaign mission to bite into.

In Damnation Valley, you and your fellow survivors must battle through the frozen climes of the North towards a Hell Storm that’s been newly sighted above the Alps. The satanic portal is colossal, writhing with occult energy, making the facility lying beneath it all the more sinister…

Damnation Valley is the debut mission in the new Death From Above three-part campaign. The second and third missions will arrive in the coming months. Check out today’s brand new launch trailer for a tantalizing glimpse of what to expect…

Zombie Army 4: Season 2 has been developed by Rebellion in collaboration with Flix Interactive. Zombie Army 4: Season 3 is scheduled for launch in 2021. Both seasons will offer new campaign missions, character skins, weapons and more, including additional free content.