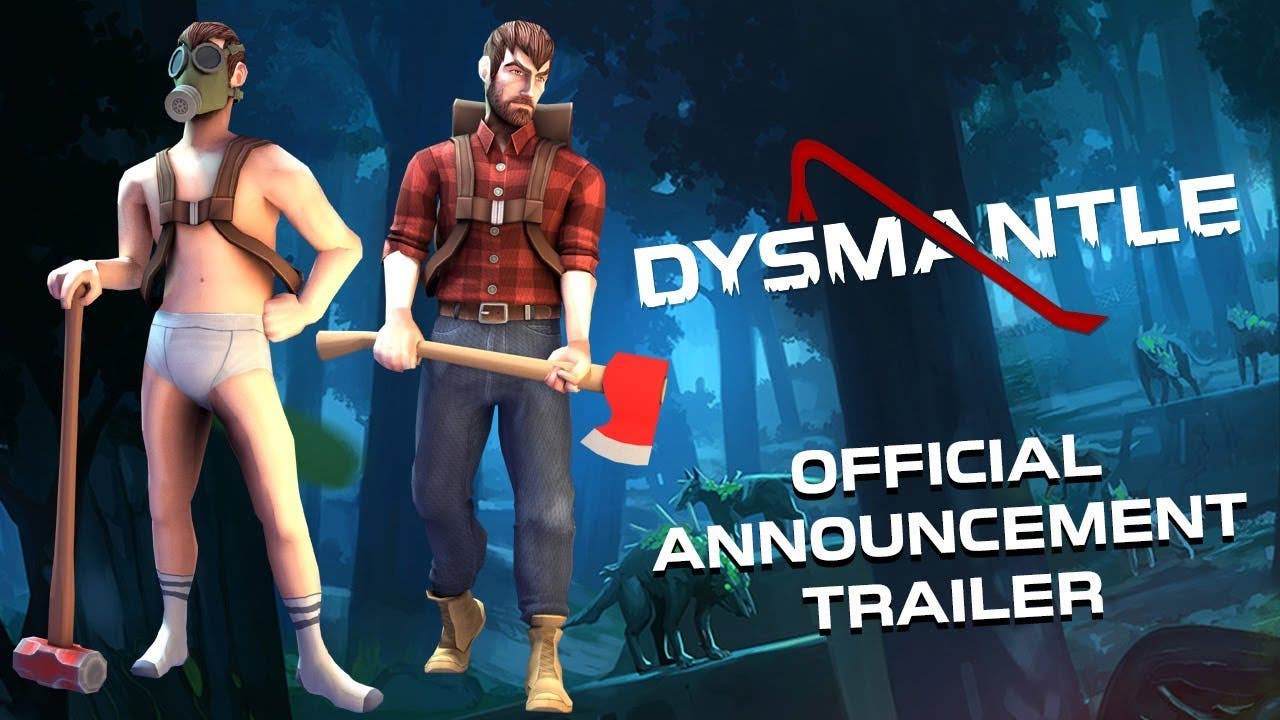 Tampere, Finland, November 6th 2020 – multiplatform game developer and publisher 10tons releases the long-awaited DYSMANTLE on Steam Early Access. DYSMANTLE is a post-apocalyptic open-world action RPG where you ruin everything and craft the tools for survival from the ruins. 10tons claims DYSMANTLE features a distinct bitter-sweet apocalypse not available in competing titles. The Early Access version will offer 10-20 hours of high quality post-apocalyptic entertainment. The content will be expanded during the early-access period.

“The reception from streamers and testers has been overwhelmingly good. We also have a record number of views from streamers and this is our most wishlisted game to date. With the release today we hope to bring post-apocalypse to as many PCs as possible.”, comments lead developer Tero Alatalo.

The full launch will happen when the game is done. The final version will also be released for current and next-gen consoles. There’ll also be support for Linux and Mac. 10tons has plans to support several next-gen console features like high resolution rendering, high refresh rates, and more.

DYSMANTLE is built using 10tons Ltd. proprietary game engine technology and is primarily targeted at PCs and current & next-generation consoles. Details about other platforms will be announced at a later date.