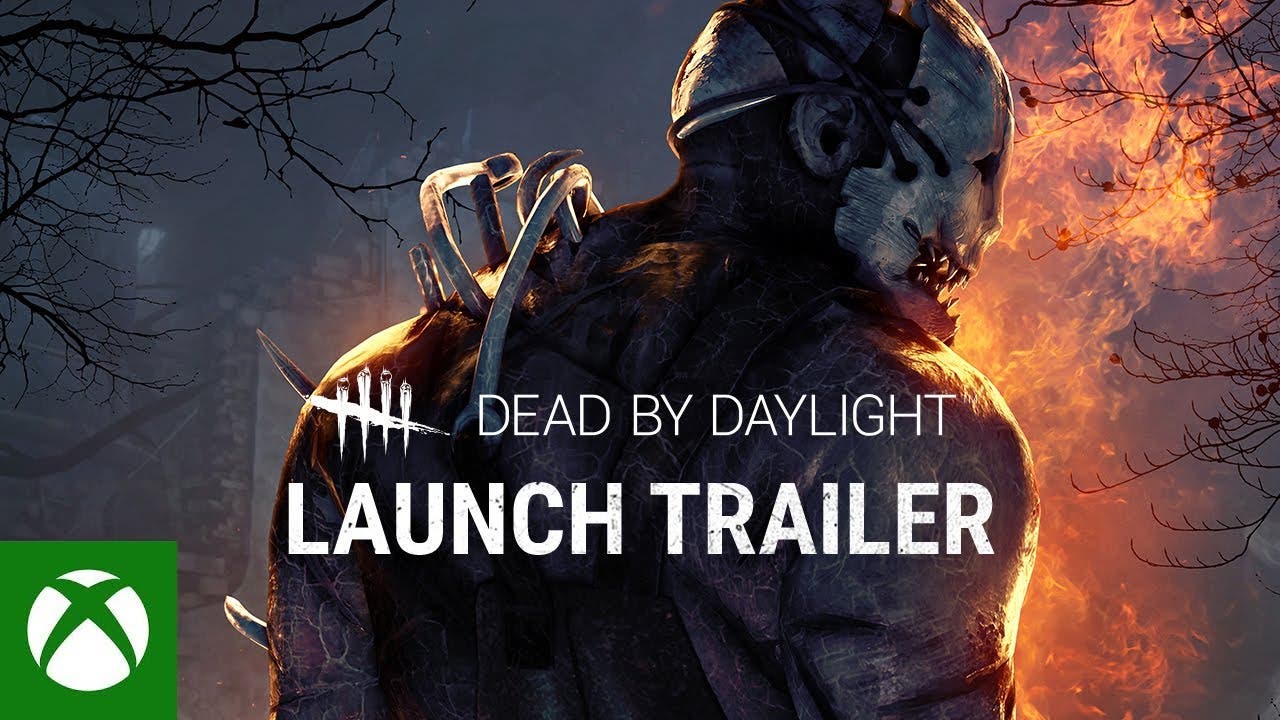 Montreal, Canada—November 9, 2020— Behaviour™ Interactive is excited to launch its hit multiplayer horror game, Dead by Daylight™, on new consoles this week. This launch is part of The Realm Beyond—Dead by Daylight’s initiative in embracing the possibilities of new gen.

Dead by Daylight will launch on Xbox Series X|S on November 10. Players who own an Xbox One version of DbD will be eligible for a free upgrade on Xbox Series X|S. Their progression will be carried over on to their new console.

Dead by Daylight will also be available on Xbox Game Pass for Console. With Xbox Game Pass Ultimate, players will have access to Cloud gaming (Beta), allowing them to face trials on their Android mobile phone or tablet, truly making DbD a portable experience. Moreover, Ultimate members can redeem a new Perk for free, adding Kate Denson and the Clown to their roster, as well as two outfits.

Dead by Daylight on PlayStation  5

The Realm Beyond Graphical Update Continues

Dead by Daylight will run at 60 fps and 4K on new consoles. Moreover, the Realm Beyond Graphical update will continue and the team will release regular content drop for free, as is the case on all other platforms. The developers are hard at work, overhauling the maps, characters, animations, VFX and more, truly bringing the game to a new, even more immersive level.

“Dead by Daylight continues to break records and we’re so grateful to our fans for their support. The future is coming to us in the shape of these amazing new platforms. Dead by Daylight will be there, bigger and better than ever to terrify people using the latest tech!” said Mathieu Côté, Head of Partnerships, Behaviour Interactive.