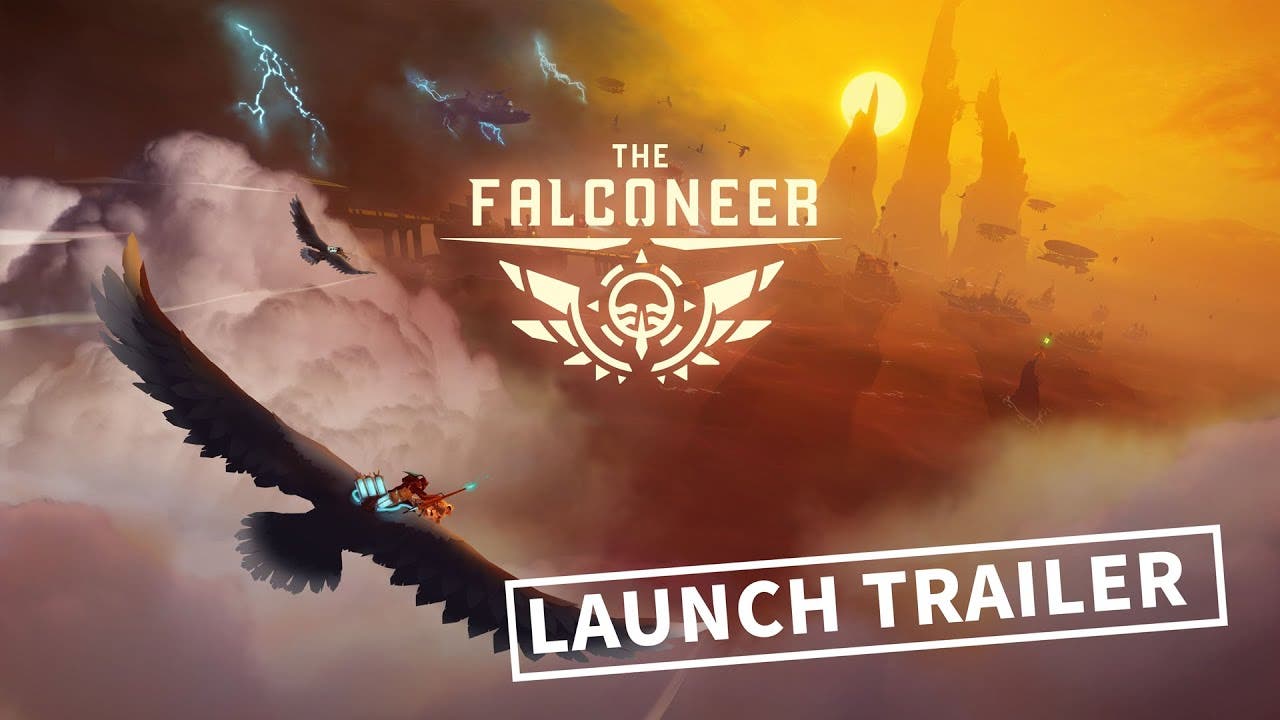 The Falconeer soars to new heights as it launches for Xbox Series X|S, Xbox One, and PC today

Watford, UK – November 10, 2020 – Global video games publisher Wired Productions and visionary independent developer Tomas Sala are beyond excited to announce the launch of The Falconeer, launching today and pushing the boundaries on PC and the Xbox family of devices, including next gen consoles Xbox Series X|S.

Leading the way in a launch devoid of punks and chiefs, The Falconeer is a unique launch title for Microsoft’s Xbox Series X and Xbox Series S. Offering over 12 hours of gameplay, combined with a truly original story and an eclectic original soundtrack, The Falconeer is scored by the award-winning composer Benedict Nichols, and supported by an incredible multi-language voice over cast.

“Creating The Falconeer has been a journey years in the making for me; it’s such a deeply personal game and I can’t wait for players to pick this up,” said The Falconeer creator, Tomas Sala. “Whether it’s on PC or Xbox, please take some time to enjoy the world of The Great Ursee and everything it has to offer, I’m sure you’ll enjoy it.”

Launching simultaneously on PC through Steam and leading PC retailers such as GOG, GMG, Fanatical, Gamesplanet and Gamersgate, The Falconeer merges intense dogfighting and acrobatic aerial combat with a breathtaking open world full of fantastical creatures. Having already been hailed as “videogame magic” and “jaw-droppingly beautiful” by critics, The Falconeer is set to offer a truly next-gen experience for PC and console players alike.

“Working with Tomas on The Falconeer has been an incredible experience,” said Leo Zullo, Managing Director, Wired Productions. “Seeing first-hand his passion, his attention to design and how driven he has been to create something truly unique has been inspiring for us. The world Tomas has created is unlike any other, and we’re excited to see players explore the oceanic delights of The Falconeer.”

To celebrate the launch on PC, gamers can save 10% by joining the live stream celebration taking place right now via store.steampowered.com/app/1135260/The_Falconeer, which will also see a range of competitions and giveaways taking place! 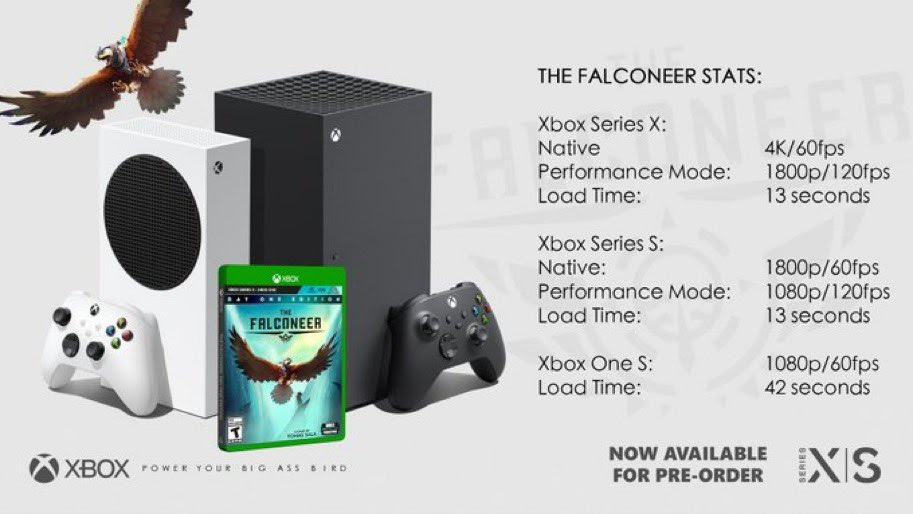 *Thanks to Xbox Smart Delivery, The Falconeer also plays great on Xbox One, Xbox One S and Xbox One X.

Wired Productions continues to support retail through challenging times, offering a Day One Edition for the Xbox family of devices priced at $39.99, €39.99, and £34.99. Alternatively, fans can order directly from the Wired Store or find a local retailer here. For more information, visit TheFalconeer.com, Chat on Twitter or join the official Discord via Discord.

To learn more in-depth info from developer Tomas Sala, join Unity’s Creator Spotlight Series on November 10th. This series features a Behind the Game podcast as well as Tech Talk, so that you can take a deep dive into The Falconeer’s innovative technical achievements and unique features of the game.