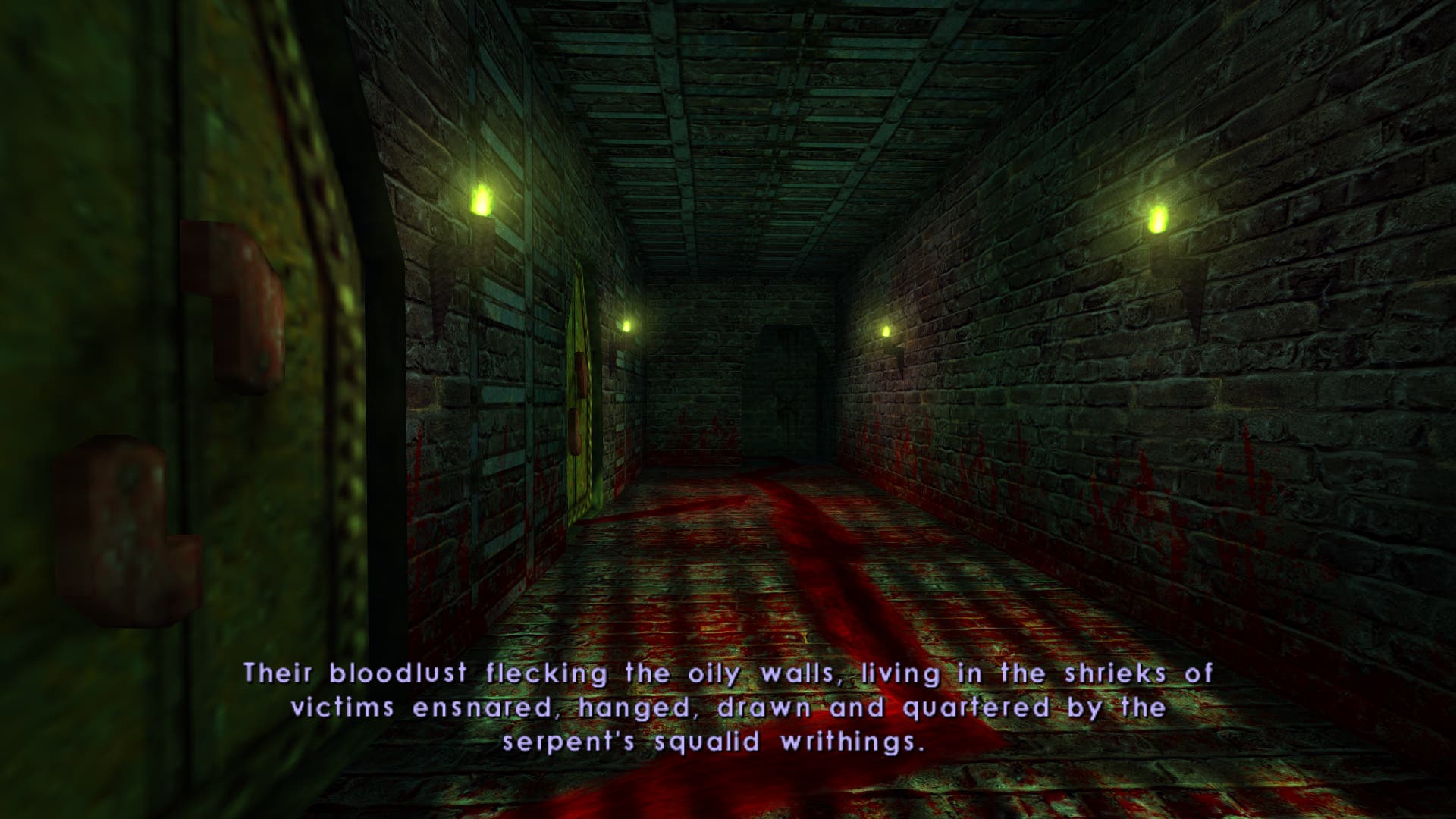 Standard definition has no place in Deadside, Jaunty!

Headed to Windows PC via the Steam and GOG platforms, as well as to PlayStation, Xbox, and Switch consoles, Nightdive Studios’ remaster of the cult classic SHADOW MAN enhances the game’s playability while introducing numerous visual enhancements in the form of 4K resolution support, improved visual effects and assets, fully dynamic lighting, HDR rendering, and more! The remaster also features controller support with dual analog stick control, as well as other gameplay adjustments and the inclusion of content cut from the original game – for a remaster that greatly enhances the gameplay of the original.

A brand new batch of screenshots released today compares the upgraded graphical fidelity of SHADOW MAN: REMASTERED with that of the original 1999 game.

Shadow Man is the brave and powerful supernatural hero who protects humanity from the sinister demons that lurk in the Deadside and spill into our world. The video game SHADOW MAN was originally developed by Acclaim Studios and published for the PC, PlayStation, Nintendo 64, and Dreamcast console in 1999. Considered a “lost classic” for years, the PC version of the game was published again in its original form by Nightdive Studios in 2014. Nightdive Studios’ SHADOW MAN: REMASTERED adds a host of features in addition to console support:

SHADOW MAN: REMASTERED releases on Windows PC and consoles in 2021. 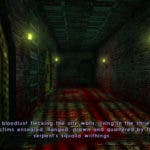 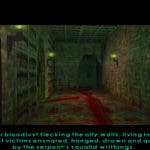 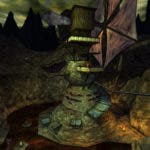 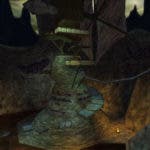 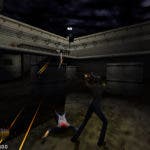 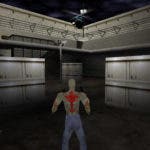 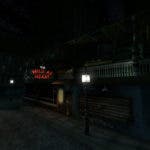 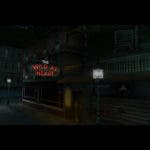 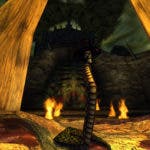 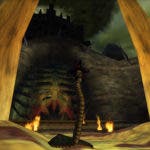 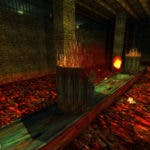 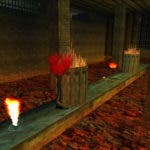