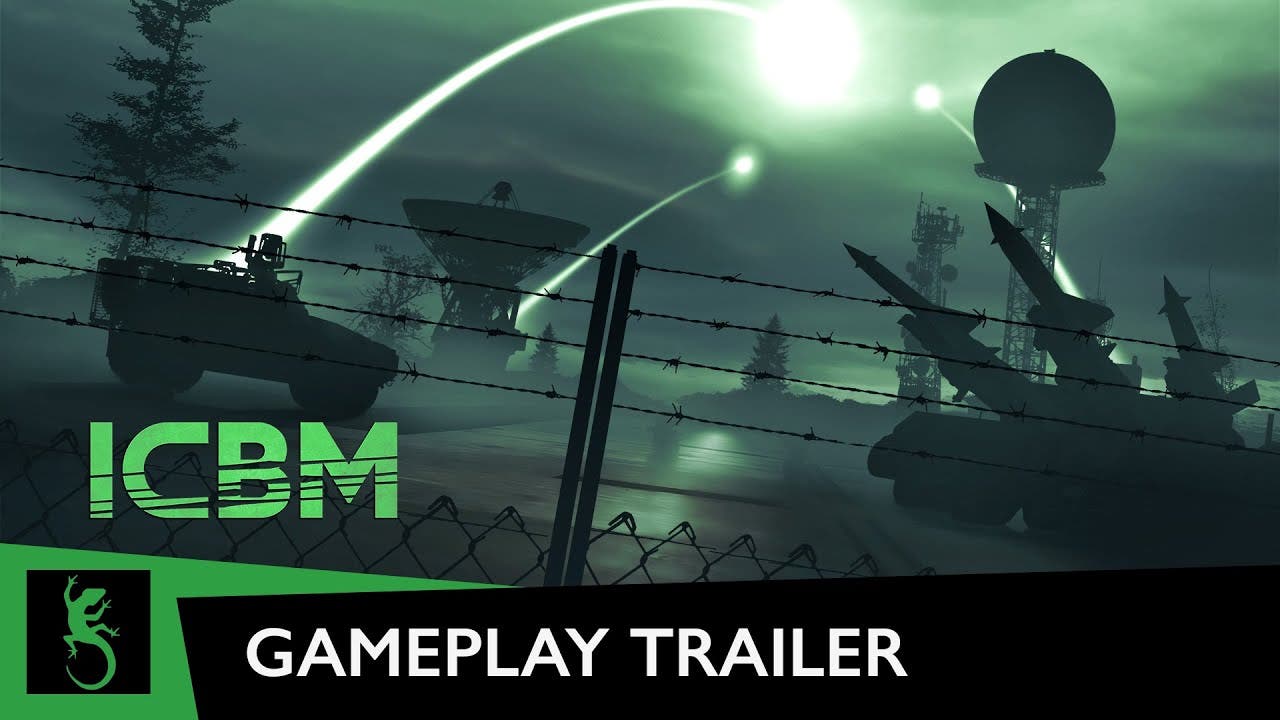 ICBM (Intercontinental Ballistic Missile) is an RTS game inspired by the all-time classic movie Wargames and its cultural heritage. In ICBM players take control of a nuclear superpower and prepare it to face a global war. They will attempt to maximize the destruction of their enemies with the best offensive strategy, all whilst limiting damages to their own Homeland cities.

Fight against advanced AI in single player or face up to 7 human opponents in online competitive mode. Form alliances, but remember that betrayal is always an option ­– like in the Cold War age, there are no reliable allies.

The race to arms will always run fast: each ICBM game can be played in less than half an hour. In this real-time strategy game, every player can adjust the game speed; slow down during deployment or while choosing the next development in the technology tree, and speed up while waiting to build missiles.

Even in the nuclear age, offense is the best defense. Sooner or later, the warheads will be launched. Will you and your country be ready?