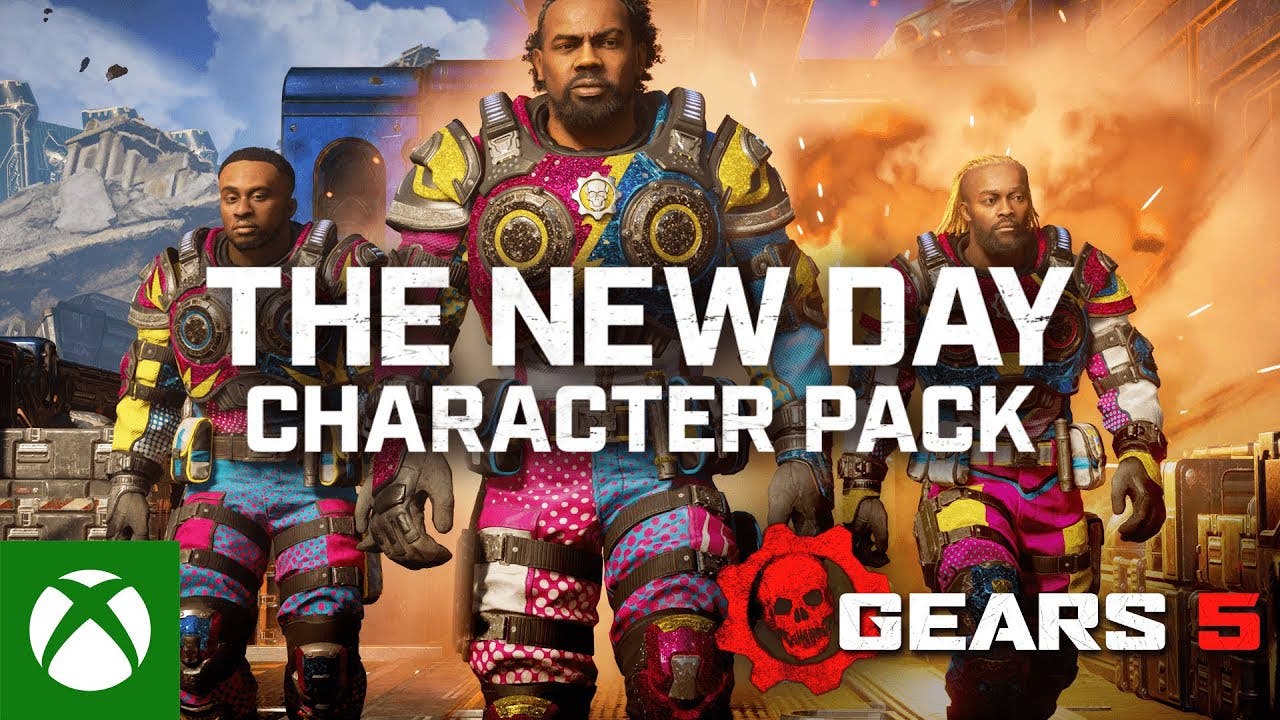 Whether it be to millions of subscribers on WWE’s UpUpDownDown YouTube channel or bringing friends and family together on Xbox Live, WWE Superstars The New Day are well-known for spreading the power of positivity through video games.

Now, WWE and Xbox are coming together like never before.

The New Day Pack is available for free through the Xbox Game Pass Ultimate Perks program through December 4 or it can be purchased separately in the Microsoft or Steam stores for $19.99.

To commemorate the occasion, The New Day have a special surprise in store for this weekend’s WWE Survivor Series, streaming live on WWE Network this Sunday, November 22 at 7 p.m. ET / 4 p.m. PT. Xbox users can watch the event through the WWE Network app. Collectors will want to keep an eye out for WWE x Gears 5 cross-over merchandise available for a limited time this weekend at the Official WWE Shop and The UpUpDownDown Shop.

The New Day Pack drops just days after the relaunch of Gears 5 including WWE’s Dave Batista as Marcus Fenix in campaign mode and optimizations for Xbox Series X|S. Gears 5 is included with Xbox Game Pass and is available for digital purchase at 75% off as part of the Xbox Black Friday sales event. For more on Gears 5, including the multiplayer relaunch as part of Operation 5, stay tuned to Xbox Wire and Gears5.com.