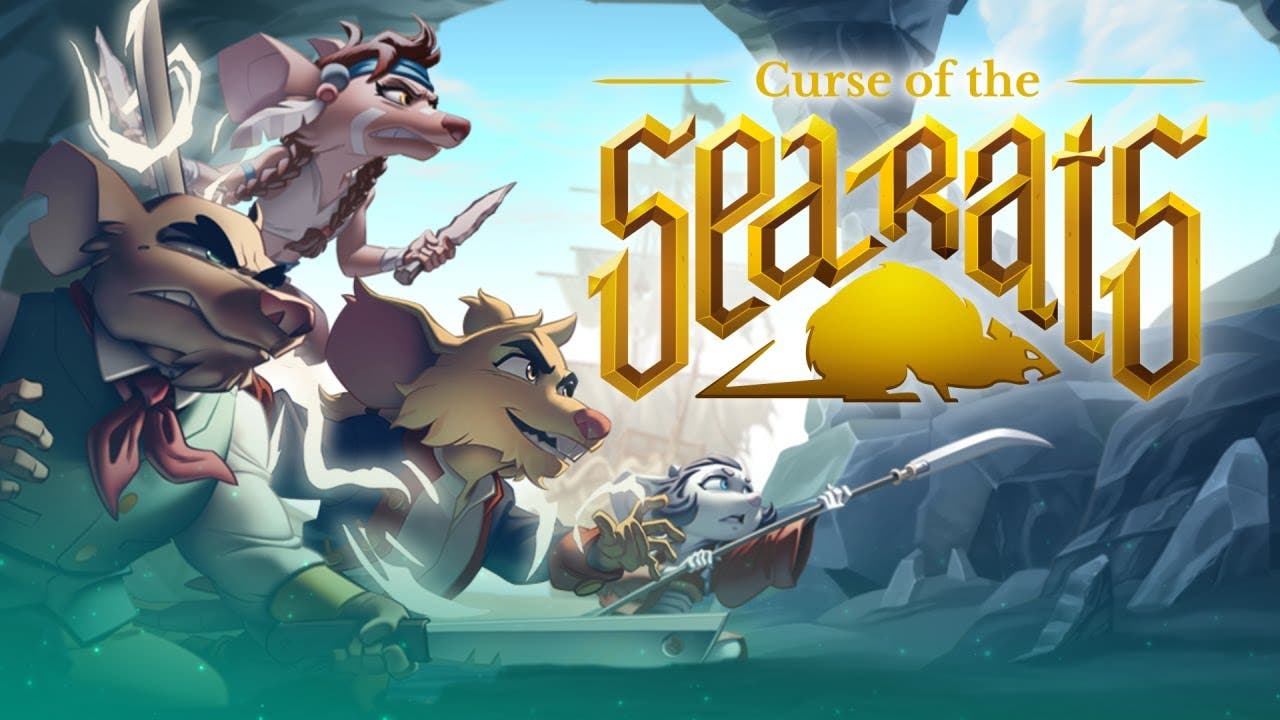 PQube (London, UK) – December 7th, 2020 –  PQube and developer Petoons Studio are excited to announce Curse of the Sea Rats coming to Steam, Nintendo Switch, PlayStation 4, Xbox One and optimised for next generation platforms next year!

First pitched to the world by Petoons Studio through their Kickstarter campaign which saw incredible success earlier this year, Curse of the Sea Rats boasted more than 6k supporters, and achieving 1600% of their original goal.

Curse of the Sea Rats sees our four brave heroes transformed into rats by the evil magic of the pirate witch Flora Burn. Eager to return to their human bodies and break the spell they must take on the diabolic creatures and brutal bosses under her command. Set on the Irish coast of 1777, the stunningly hand-drawn adventure takes on the Metroidvania genre with a vast, non-linear game world to explore packed with hundreds of quests, puzzles and battles.

A labyrinthine network of hundreds of pathways, rooms and discoveries lay before you; chart your own progress through a huge, open, non-linear game world as you attempt to track down the Pirate Witch who cursed you.

Play alone in a campaign of up to 12 hours, featuring dozens of non-linear quests to embark upon and multiple endings to unlock. Or play with up to three friends in local 4 player co-op, master each character’s abilities and find all of the secrets as a crew!

Also on Next Gen

Launching on PlayStation 4 and Xbox One, Curse of the Sea Rats also takes advantage of the incredible power of next gen systems by being available to players on the brand new consoles, PlayStation 5 and Xbox Series S/X.