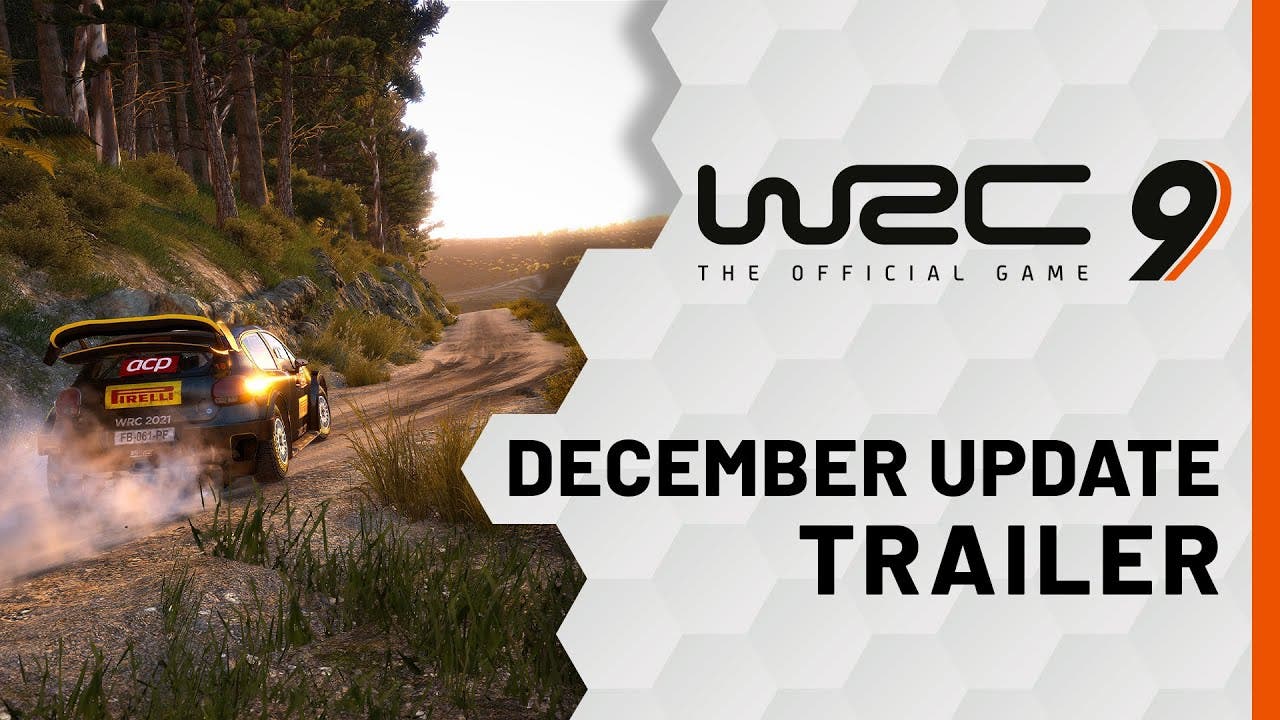 Lesquin, France, December 7, 2020 – NACON and KT Racing are pleased to announce that a second free update is now available for WRC 9, the official video game of the FIA World Rally Championship. Available from today on PlayStation®4, Xbox One and the Epic Games Store for PC, this update will also be available on new-generation consoles at a later date.

More information on the Dualsense features developed in WRC 9

WRC 9 is now available on Xbox One, Xbox Series X|S, PlayStation®4, PlayStation®5 and PC via the Epic Games Store.