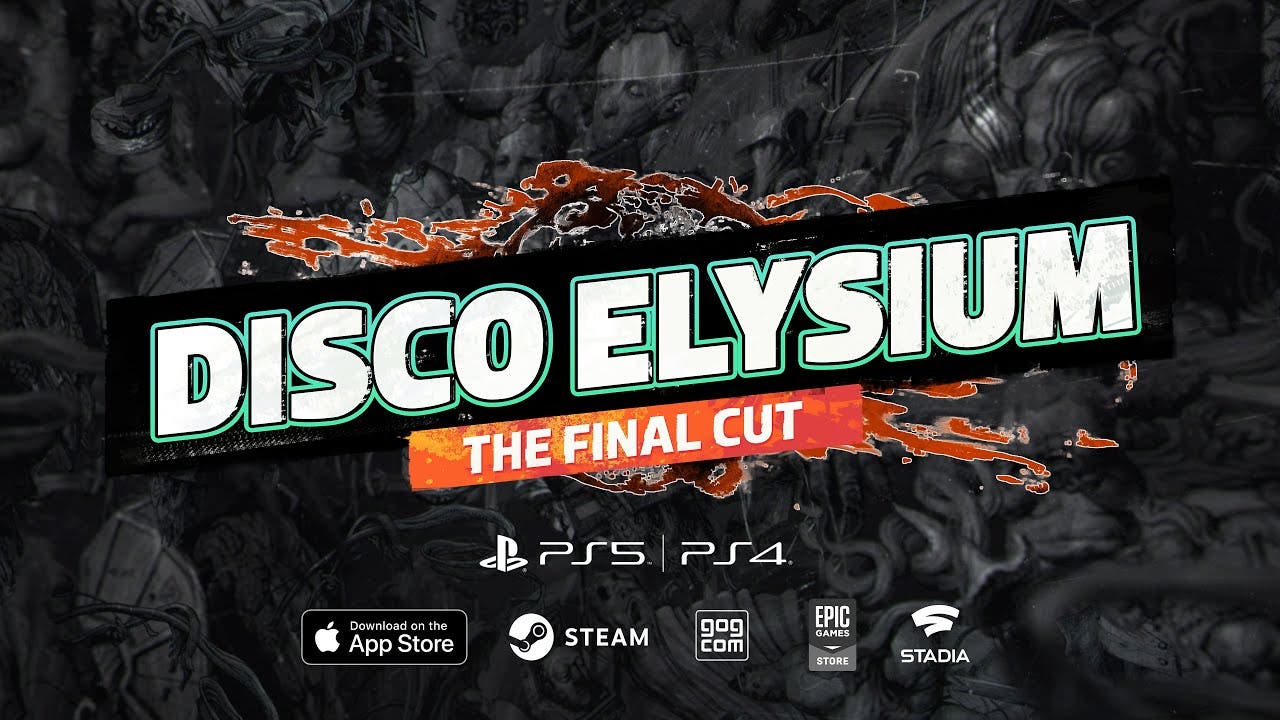 The Game Awards 2020: Disco Elysium: The Final Cut is the definitive edition, FREE upgrade for all owners and coming in March

10 December 2020 (London, UK): The great city at the end of the world is waiting…Today at The Game Awards 2020 show, ZA/UM has announced Disco Elysium: The Final Cut the definitive edition of the award-winning smash hit RPG, which will be available as a digital download in March 2021 on PlayStation 5 and PlayStation 4 as well as on Steam, GOG, The App Store, Epic Games Store and Google Stadia. This will be followed by the release of the game on Xbox Series X|S and Nintendo Switch platforms in Summer 2021.

Disco Elysium: The Final Cut, will include full voice acting for Revachol’s beautiful people as well as new quests and unseen areas to explore. All existing players of the game will receive a free full upgrade to The Final Cut on their current platform.

Available for pre-order now from iam8bit for $249.99 here: https://www.iam8bit.com/collections/disco-elysium or www.discoelysium.com 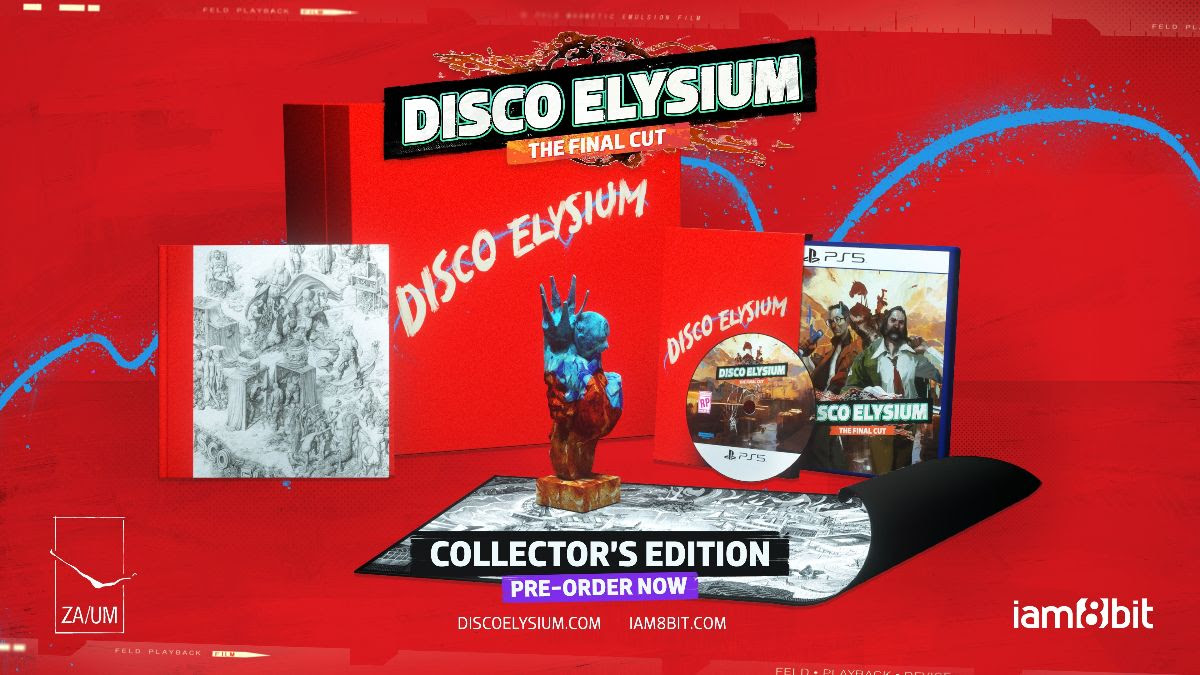 Vinyl Soundtrack
iambit will also release the full Disco Elysium soundtrack by British Sea Power is available in vinyl with two different editions. The Open Edition is a 3-LP set packaged in a standard gatefold jacket while the Limited Edition (of 2,000) features colored vinyl housed in an origami design that unfolds to reveal a larger illustration. Both feature cover art by Anton Vill: https://www.iam8bit.com/collections/disco-elysium

About Disco Elysium: The Final Cut
Disco Elysium – The Final Cut is the definitive edition of the smash-hit RPG. Get even more out of this award-winning open world. You’re a detective with a unique skill system at your disposal and a whole city block to carve your path across. Interrogate unforgettable characters, crack murders, or take bribes. Become a hero or an absolute disaster of a human being. 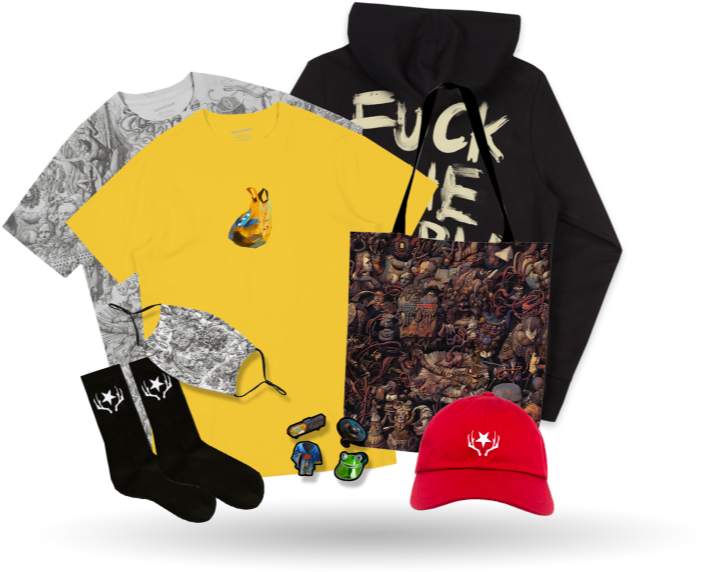 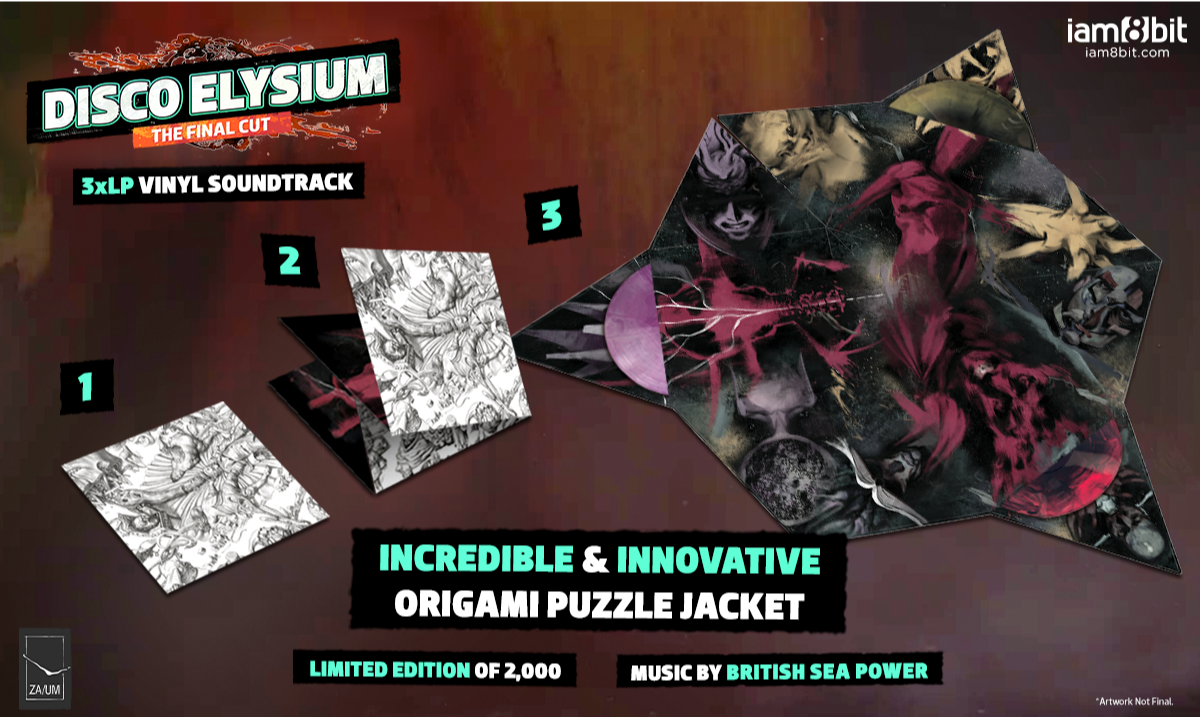