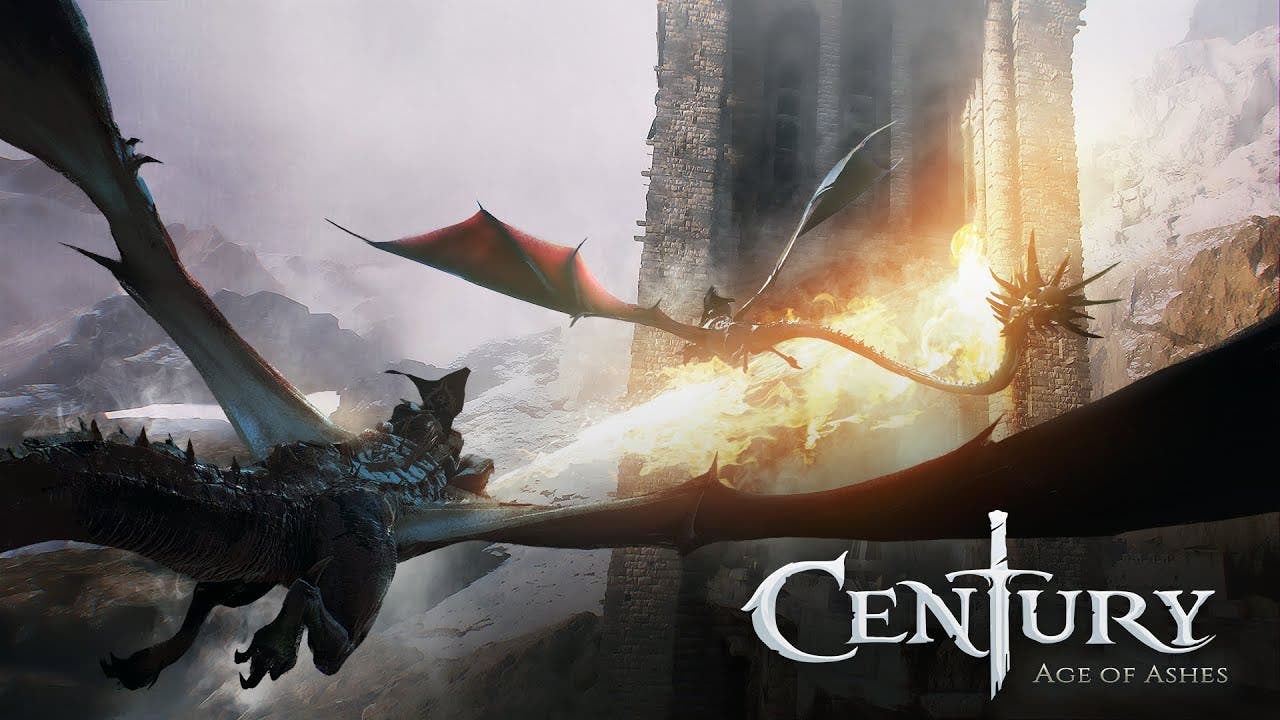 BORDEAUX, FRANCE – December 10, 2020— Playwing has delivered what fantasy fans have been waiting for in Century: Age of Ashes. Become a legendary dragon rider and rule the skies in this competitive Free-to-Play team-based shooter where skill is the only thing that separates victors from the fallen! Century: Age of Ashes will be arriving in Early Access on Steam this February. Excited future dragon riders can sign up now on the Century: Age of Ashes Steam page for the January closed Beta. Microsoft Store and Epic Games Store versions will be released at a later date.

“Our desire with Century: Age of Ashes is to finally offer fantasy fans an action game starring dragons.” said the game’s Artistic Director, Pascal Barret. “Players are in for an epic, fast-paced, and immersive game featuring memorable combat and chases. From the initial beat of wings when taking off to the roar of victory at the end of a match, Century is an absolute rush for dragon fans and multiplayer gamers.”

About Century: Age of Ashes:
Currently being developed by a 30-person team in Bordeaux, France, Century: Age of Ashes is launching in Early Access on Steam February 2021! Take flight into this unique multiplayer arena shooter as the next legendary dragon rider! Choose your class, master your dragon, and rule the skies with your team in fast-paced aerial combat.

INTENSE ARENA BATTLES: Compete in intense multiplayer arena battles, master your dragon, and show enemies your power in high speed dogfights. The arena is unforgiving and you must be as well if you want to survive! Triumph with your team in 3 game modes: Carnage (Team Deathmatch), Survival (6v6v6 – Last Team Standing), and Raid (Capture the Flag)!