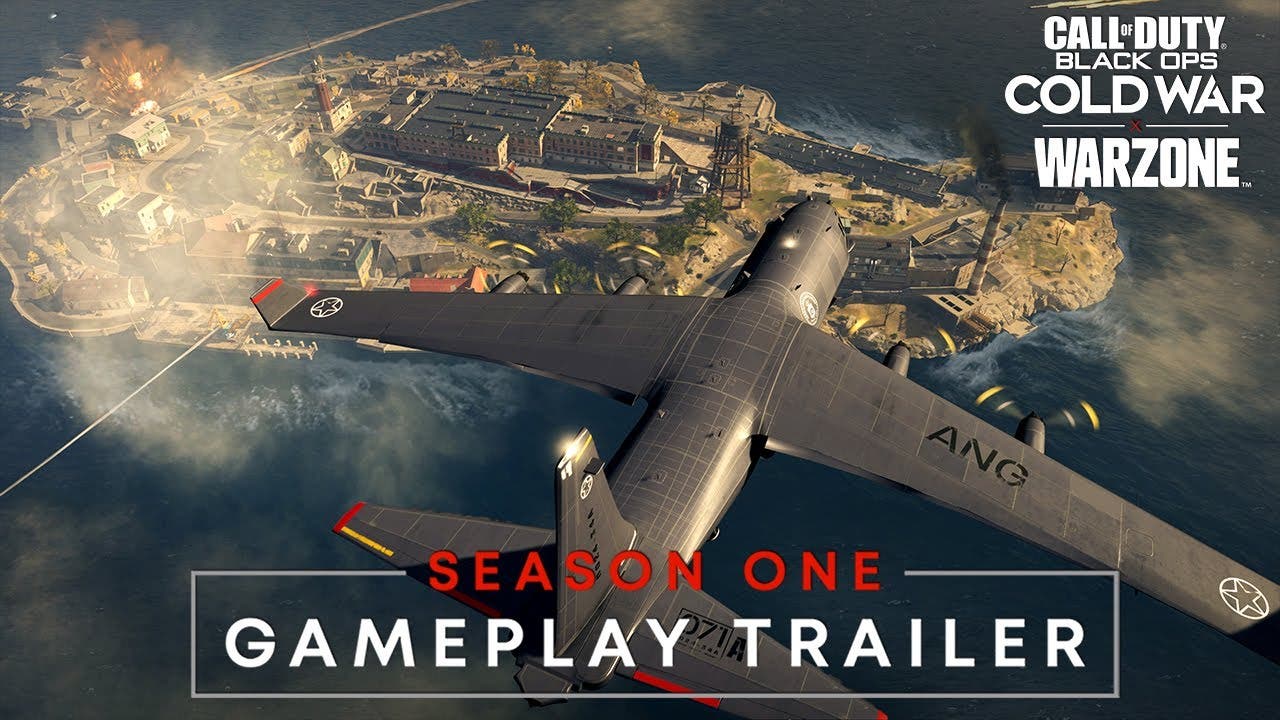 The Game Awards 2020: Gameplay shown for Season One of Call of Duty: Black Ops Cold War and Warzone

For more intel on Season One, head to the Call of Duty blog post: https://www.callofduty.com/blog/2020/12/Season-One-Announcement-coming-December-16