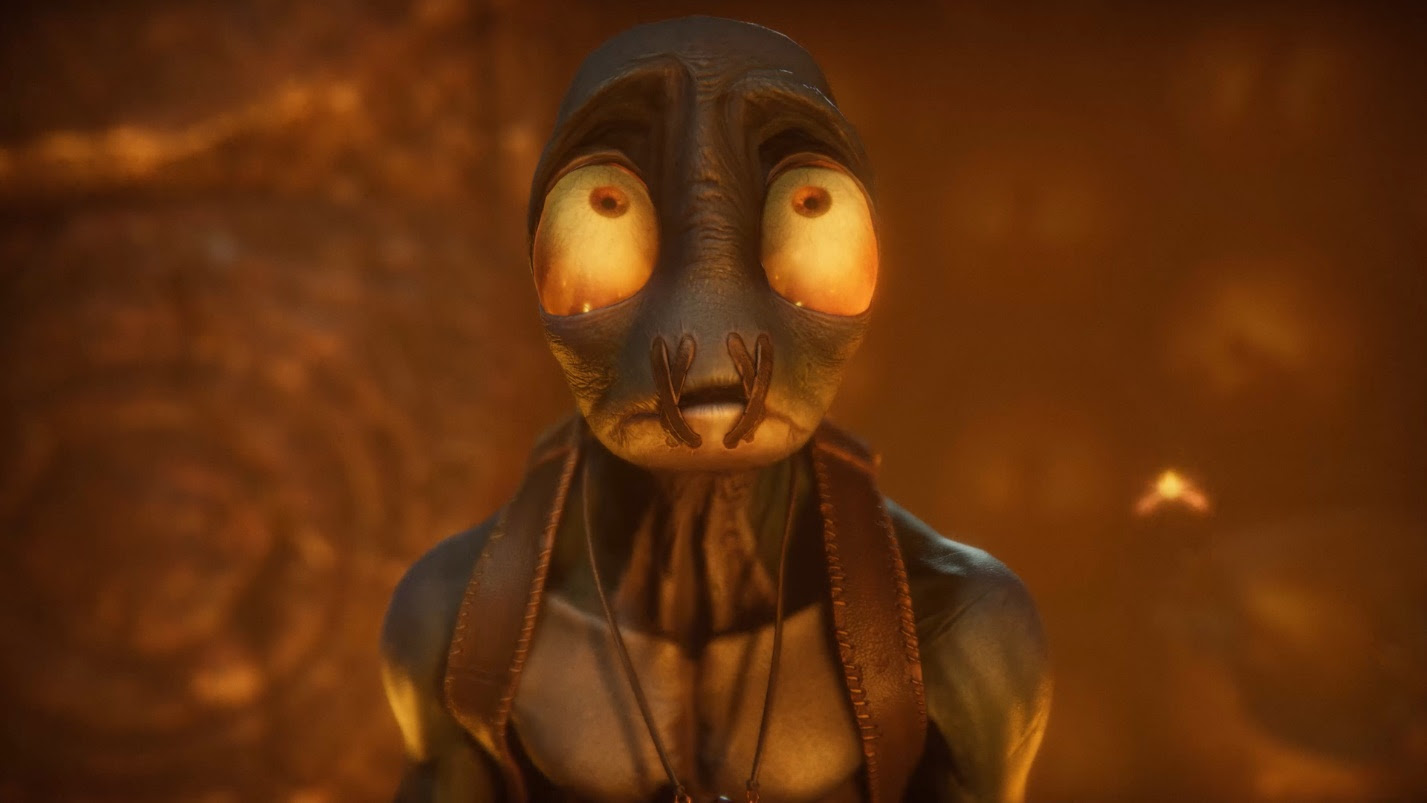 Oddworld: Soulstorm is the second game in a quintology. We first met our reluctant hero, Abe the Mudokon, in Oddworld: New ‘n’ Tasty.

Abe was born in a system that relegated his kind to the bottom of the food chain. He and others quietly slaved away at RuptureFarms, the world’s biggest meat processing plant run by Molluck the Glukkon (part of the Magog Cartel). That changed in an instant after he accidently overhears a sinister plan to increase profits at RuptureFarms by turning Mudokons into food.

Abe, like any of us would after hearing we were going to become food, tries to quietly escape but along the way something inside of him awakens. He just can’t leave behind his fellow Mudokons. His actions create a spark that ignites a movement and maybe a revolution. 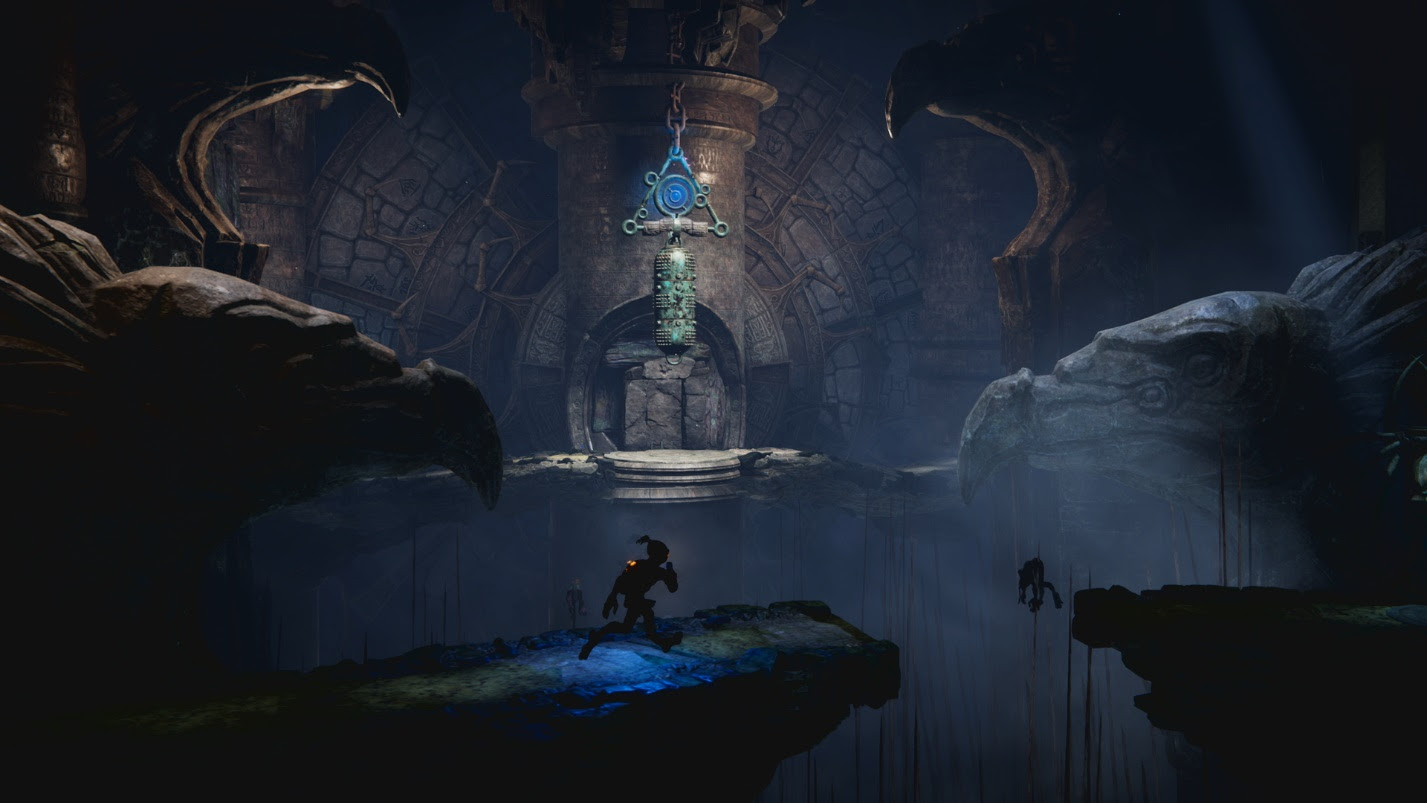 Oddworld: Soulstorm continues Abe’s evolutionary story. You will learn that revolutions start small, but real and lasting change requires the power of many and the power of hope. And that opposing forces will use every means at their well-funded disposal, from propaganda to brute force, to beat back even the smallest uprising. 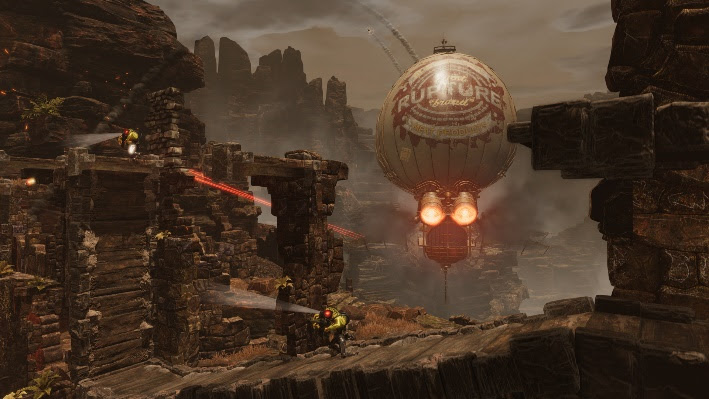 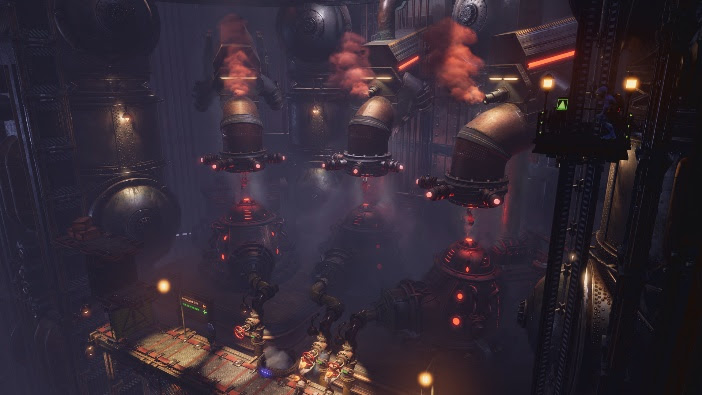 Action Adventure Platforming: Evolving the platforming genre by adding RPG-lite elements with player agency to play as they like, whether aggressively or passively.

Narrative: A dark storyline with a twisted sense of humor that shines a light on the ironies that exist in the human condition.

2.9D: Epic environments with massive scale to explore by going into the world, rather than being limited to the traditional side scrolling platformer sense.

Quarma (think Karma): Quarma is a real time feedback feature that reflects your actions in the game and will influence Abe, his followers, his abilities, and your score throughout the game.

Scavenger’s Economy: Pickpocket enemies, loot lockers, sift through trash cans to acquire resources. Exchange them at vending machines to get products that give you more agency in how you chose to conquer the game’s many challenges.

Crafting: Use scavenged resources and vending machine products to craft items to use as weapons or tools against characters and obstacles.

Strength in Numbers: The more followers you save, the stronger the uprising becomes. Gift crafted items to followers. It’s up to you to decide whether they will be aggressive or passive. 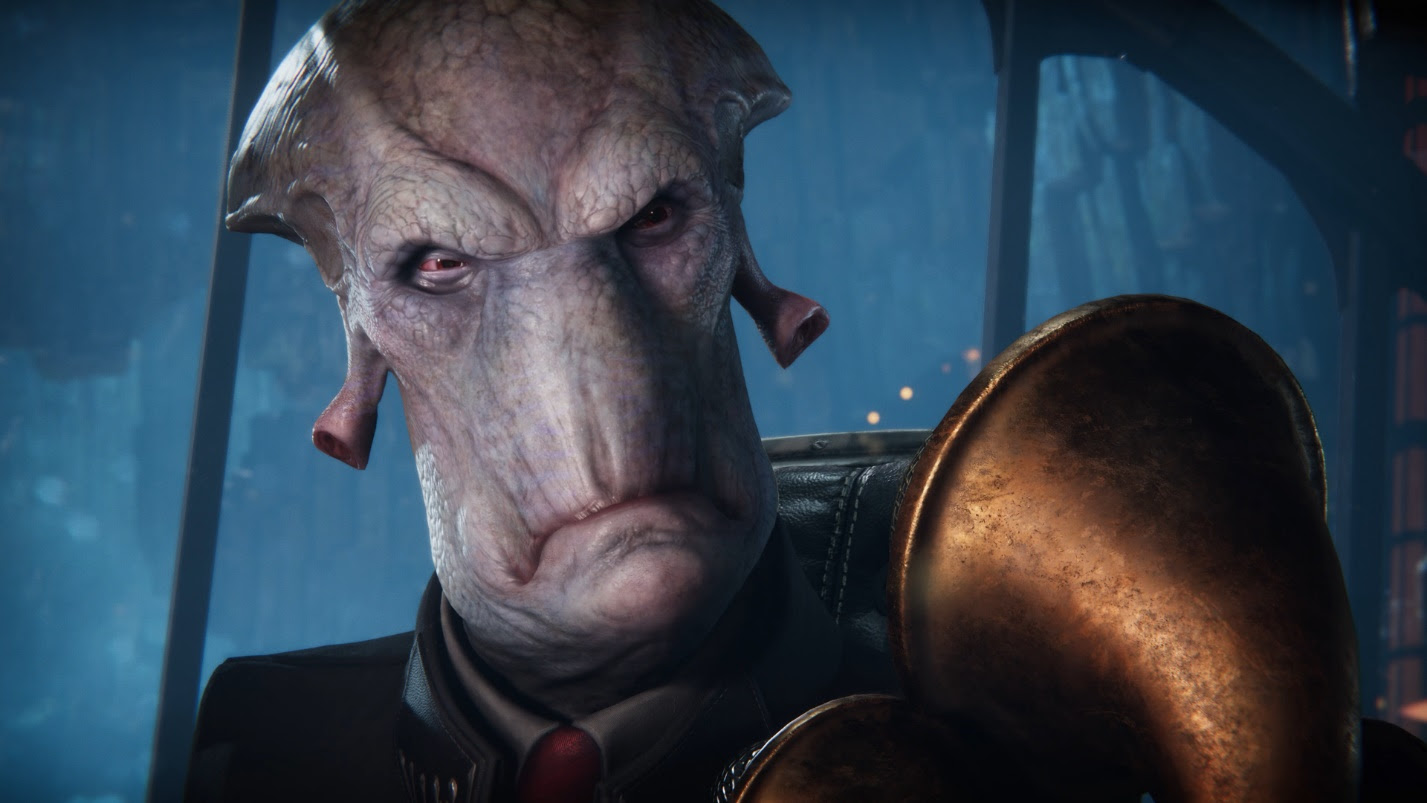 We look forward to sharing Oddworld: Soulstorm with you. To stay in the know, please follow us at @OddworldInc and Facebook for more details.

Thank you for reading,