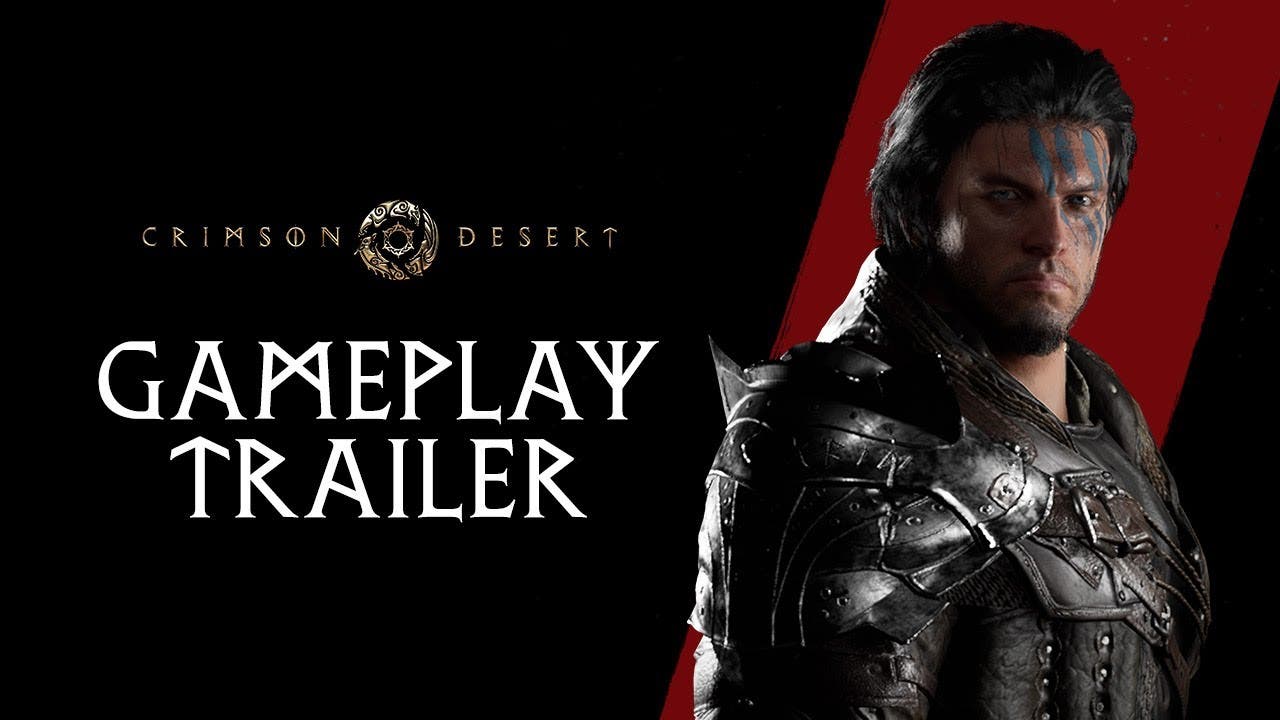 Crimson Desert is a revolutionary open world action-adventure that combines elements of narrative driven single-player games with online multiplayer functionality. The game is set on the continent of Pywel, a war-torn world with many different territories, cities, cultures and religions. Pywel is a land full of turmoil, with many areas, factions and regions fighting for control. As players progress through the game, events will unfold that will shape the destinies of all involved.

Crimson Desert’s 4K trailer showcases story, gameplay elements and provides the first vertical slice of what players can expect from Crimson Desert. Unveiled in the trailer, the game’s main protagonist is Macduff, a downtrodden mercenary fighting to reclaim their land.
The trailer also includes a snippet of Macduff meeting the primary members of his mercenary group, who will traverse the continent of Pywel together as they work to overcome its many perils. As the trailer progresses, we get a taste of Crimson Desert’s combat, including frantic battles and powerful boss fights.

Crimson Desert is Pearl Abyss’ largest-scale game since Black Desert. During Black Desert’s 5 years of service, the game has gained over 40 million players across PC, console and mobile platforms and grossed over $2 billion USD in revenue. Crimson Desert will allow players to explore another of Pearl Abyss’ captivating worlds, full of story-driven gameplay, cinematic graphics and unrivaled combat mechanics.