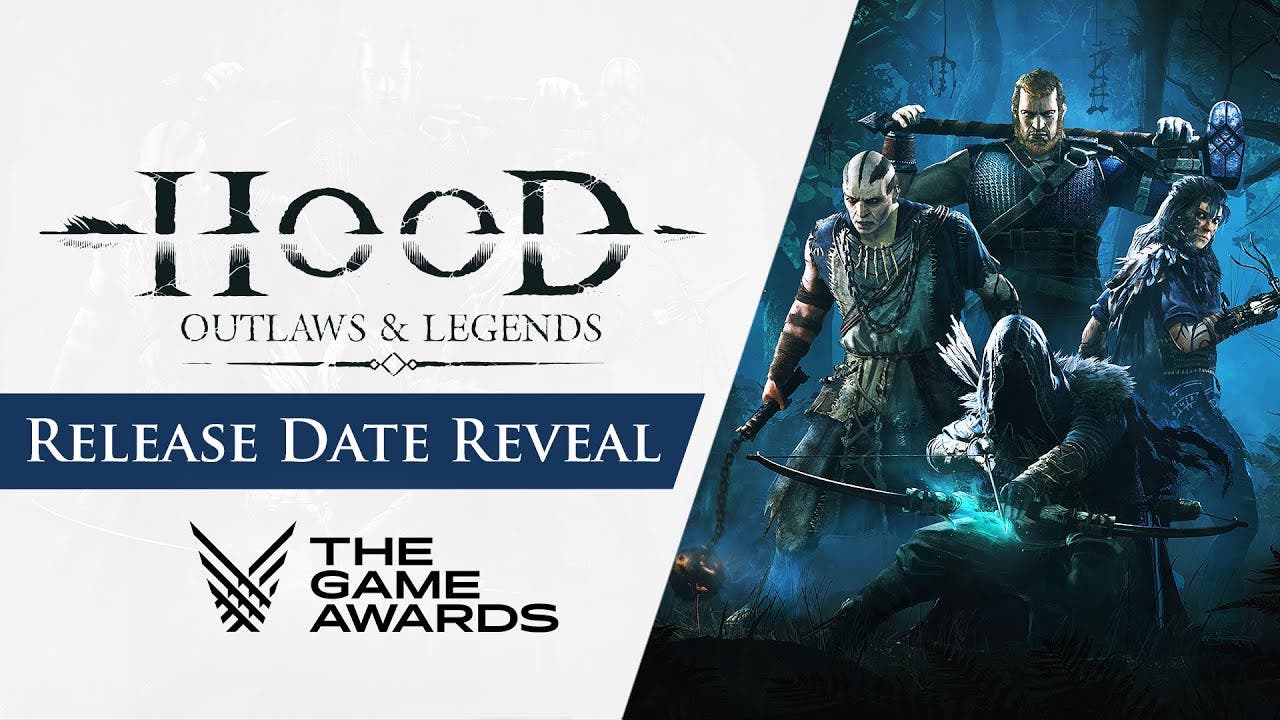 The Game Awards 2020: The PvPvE heist game, Hood: Outlaws and Legends releases May 10th onto PC, PlayStation, and Xbox

PARIS — Dec. 11, 2020 — Hood: Outlaws and Legends, the new multiplayer PvPvE heist game from Sumo Digital and Focus Home Interactive, is coming to PlayStation®5, PlayStation®4,  Xbox Series X|S, Xbox One and PC on May 10, 2021. If you missed it, be sure to check out the game’s first major public gameplay reveal trailer, showcased live at The Game Awards!

In the battle to claim victory among legends, Hood pits two teams against each other and the State to find, steal and return stolen riches. Play as four distinct characters — the ranger, hunter, brawler or mystic — with tons of possible character variations and combinations to fit your playstyle. Outsmart your foes and execute the perfect heist with your friends in a gritty medieval world where every action has quick and deadly consequences.

Players who pre-order Hood: Outlaws & Legends will unlock exclusive early access to the game three days early starting on May 7, as well as the “Forest Lords” cosmetic pack for free, which includes an in-game skin for each character and weapon.

Hood: Outlaws & Legends is available to pre-order now on PlayStation®5, PlayStation®4, Xbox Series X|S, Xbox One and PC via Steam. Visit www.hood-game.com for more information and register to receive newsletters by email.