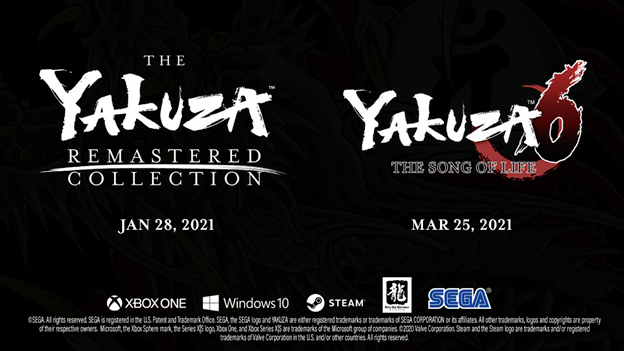 Along with Yakuza 0, Yakuza Kiwami (the remaster of Yakuza), Yakuza Kiwami 2 (the remaster of Yakuza 2), which are already available with Xbox Game Pass, Xbox Game Pass for PC, Windows 10 and Steam, soon gamers will be able to conveniently access and experience the entirety of the Kiryu saga of the Yakuza series on the Xbox and PC platforms for the first time in 1080p and 60 fps either individually or as a bundle.

For Xbox and PC fans of Yakuza: Like a Dragon looking to rediscover the intense drama of the Yakuza series’ Kiryu saga, they can soon travel to Kamurocho to revisit Kiryu’s early days in the yakuza from the late 1980s in Yakuza 0, through the end of his underworld career in Yakuza 6: The Song of Life. A tale of grit, justice, redemption and a fighting lobster, the colorful and compelling Yakuza narrative has won fans the world over, and its new home on the Xbox and PC platform allows millions of new players to experience that tale anew.

Yakuza 6: The Song of Life lets players complete the Dragon of Dojima’s journey and, alongside the red-light district of Kamurocho, features Onomichi, a quiet port town. The concluding chapter in the Kazuma Kiryu saga of the larger Yakuza franchise, it is the first to implement the Dragon engine and still retains many of the iconic mini games and features from the earlier entries in the Yakuza franchise. 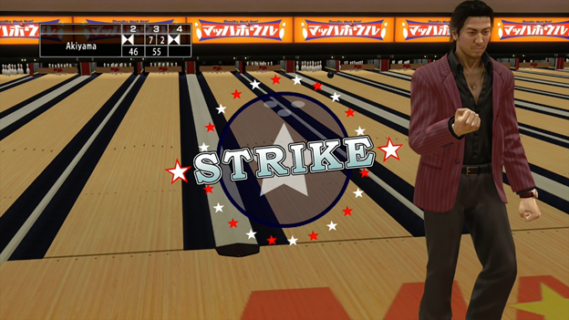 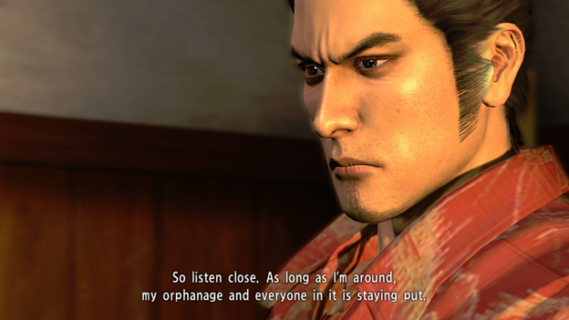 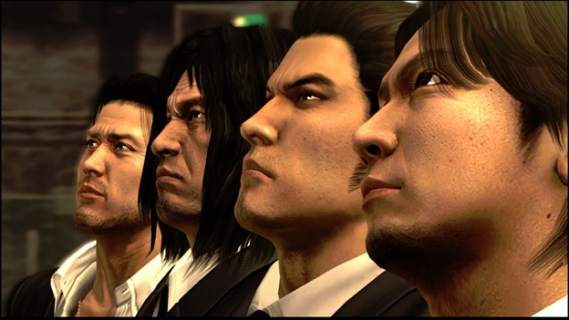