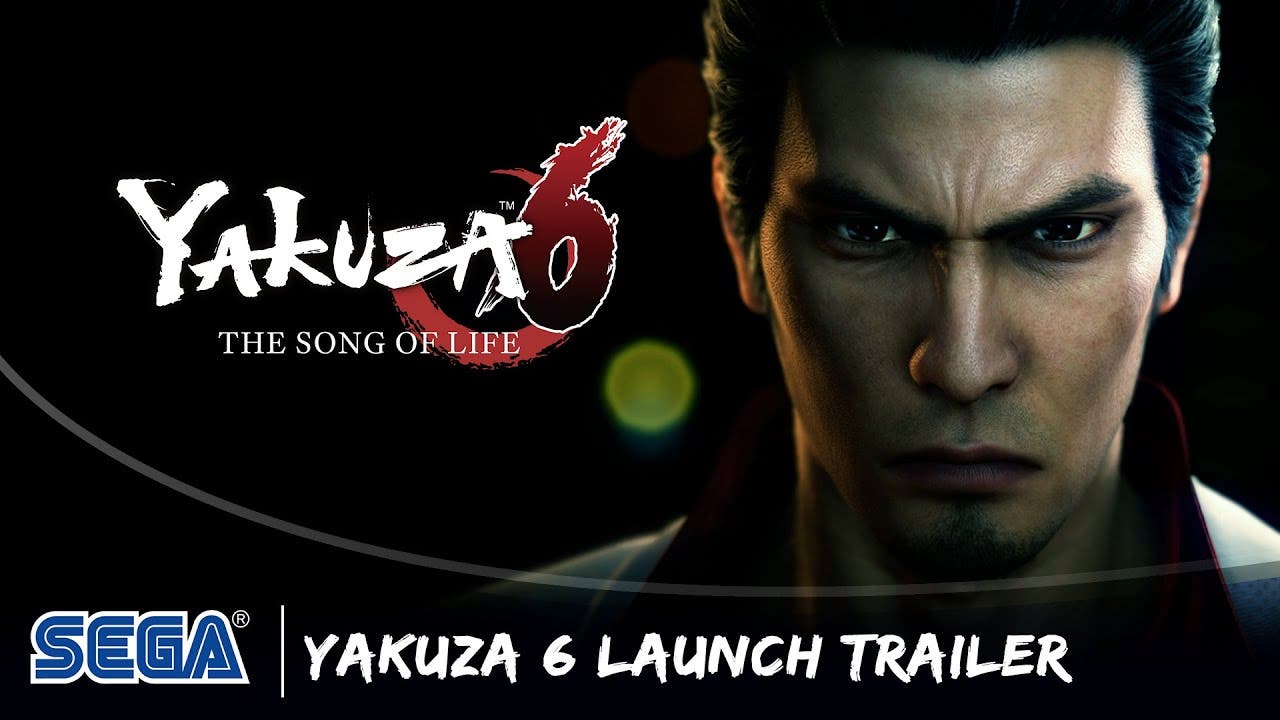 Yakuza 6: The Song of Life now available on Xbox One, Xbox Game Pass, Steam and Windows 10

Yakuza 6: The Song of Life is a fast-paced action brawler following seasoned yakuza Kazuma Kiryu who is faced with the question: How far would he go for family? Hellbent on uncovering the truth behind a tragic accident that left his adoptive daughter comatose, Kiryu must fight his way across Japan weaving through its criminal underworld. Customize Kiryu’s combat abilities, master bone-crushing combos with flashy finishers, and let loose with Extreme Heat Mode that rewards active play with big damage payoff.

Between the sleepy port town of Onomichi to the rough-and-tumble Kamurocho district, Yakuza 6 features dozens of lifestyle activities to indulge in. From bar hopping and gaming in arcades with classic SEGA titles to sightseeing by the sea and lending a hand to the locals in need, immerse yourself in Japanese destinations through Kiryu’s eyes.

With some unlikely allies, Kiryu will have to navigate the yakuza life he left behind and fight for the answers to keep the family he loves safe. Join Kiryu in settling his past once and for all.