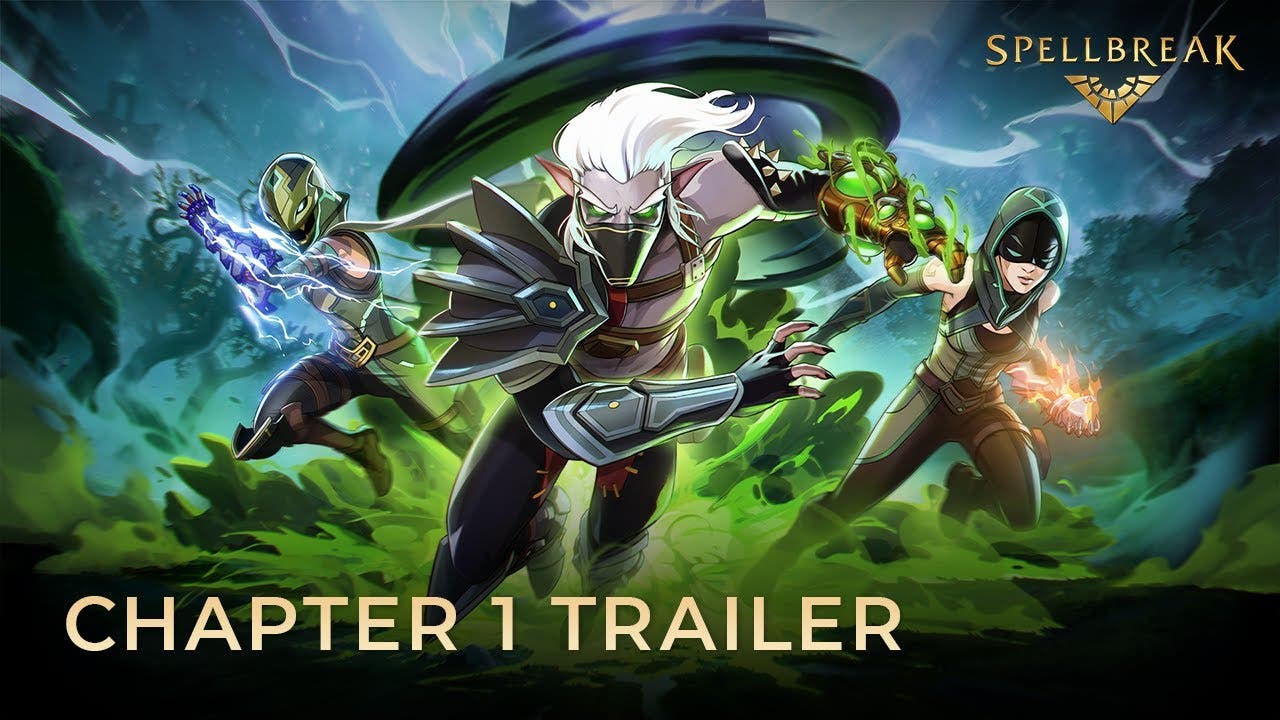 Spellbreak comes to Steam today, and begins Chapter Pass with “Chapter 1: The Spellstorm”

Unravel the mystery of the Spellstorm with Chapter 1. The Hollow Lands is in an ever-changing state of ruin thanks to the Fracture and the resulting Spellstorm. Racing against time, the Order of the Vowbreakers seeks invaluable artifacts that may hold the secret to pushing back the Spellstorm and reclaiming the Hollow Lands. But these artifacts are contested prizes and enemy Vowbreakers are vying to get their devious hands on them. Players will take an active part in this struggle for power through 12 weeks of free, story-driven quests designed to weave themselves into the core gameplay of Spellbreak, creating a truly unique action and narrative-driven experience. Over the course of this storyline, players will meet three new NPC characters and watch as the game world changes week over week.

Players will explore the new Deadmoss as Castle Bogmore and its surrounding region has been completely overhauled with vastly improved environments and points of interest. Chapter 1: The Spellstorm will also feature new cosmetic items as well as an enhanced Chapter progression system with reputation bonuses featuring 50 levels of rewards, gold, and more.