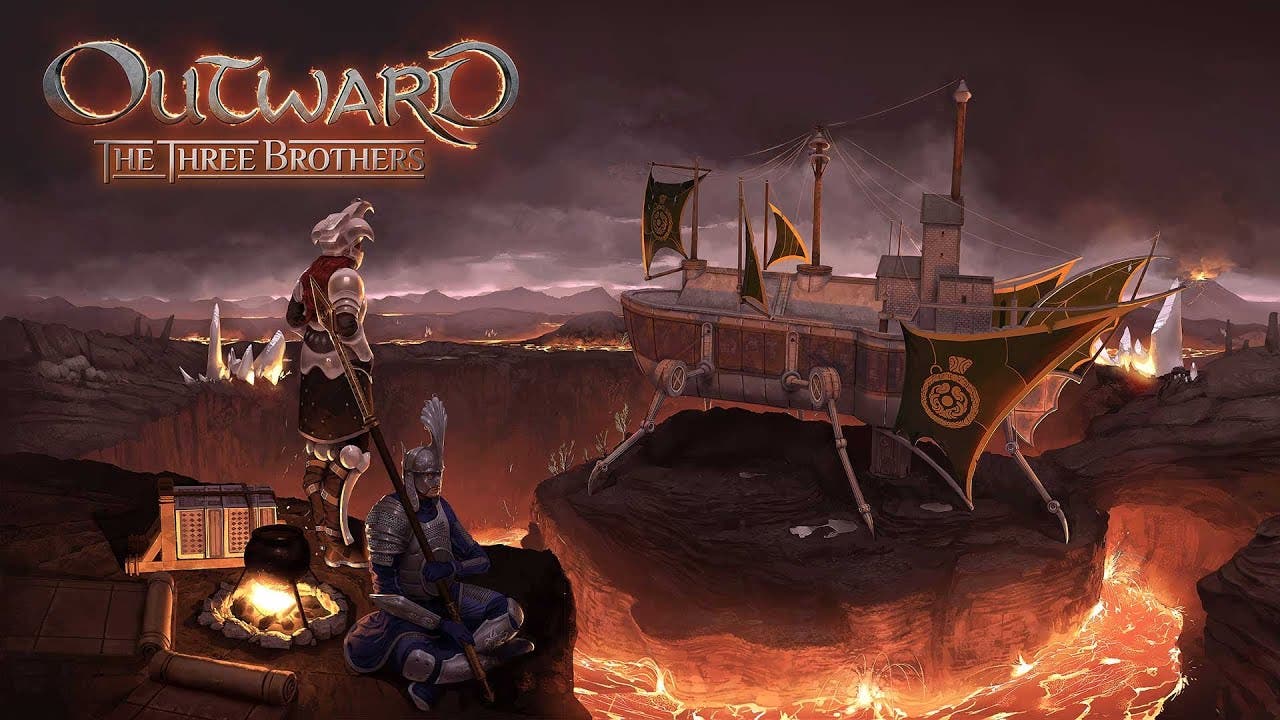 The Three Brothers expansion for Outward is available now on PC, with a console release next year

The gates are opening and the path leads to “Caldera” – an entirely new region in the world of Aurai. Caldera is waiting to be explored and is full of new adventures, dangers, and secrets to discover and experience. Play an important role in the timeline of Aurai and join the rebuilding efforts of old Sirocco.

Grab your backpack & your tools – it’s time to rebuild.

The Three Brothers expansion will arrive for consoles in 2021.

Launched on March 26, 2019 by the highly creative and ambitious Canadian developers Nine Dots Studio, Outward has cemented its place in the hearts of more than 1 million gamers from all across the world.