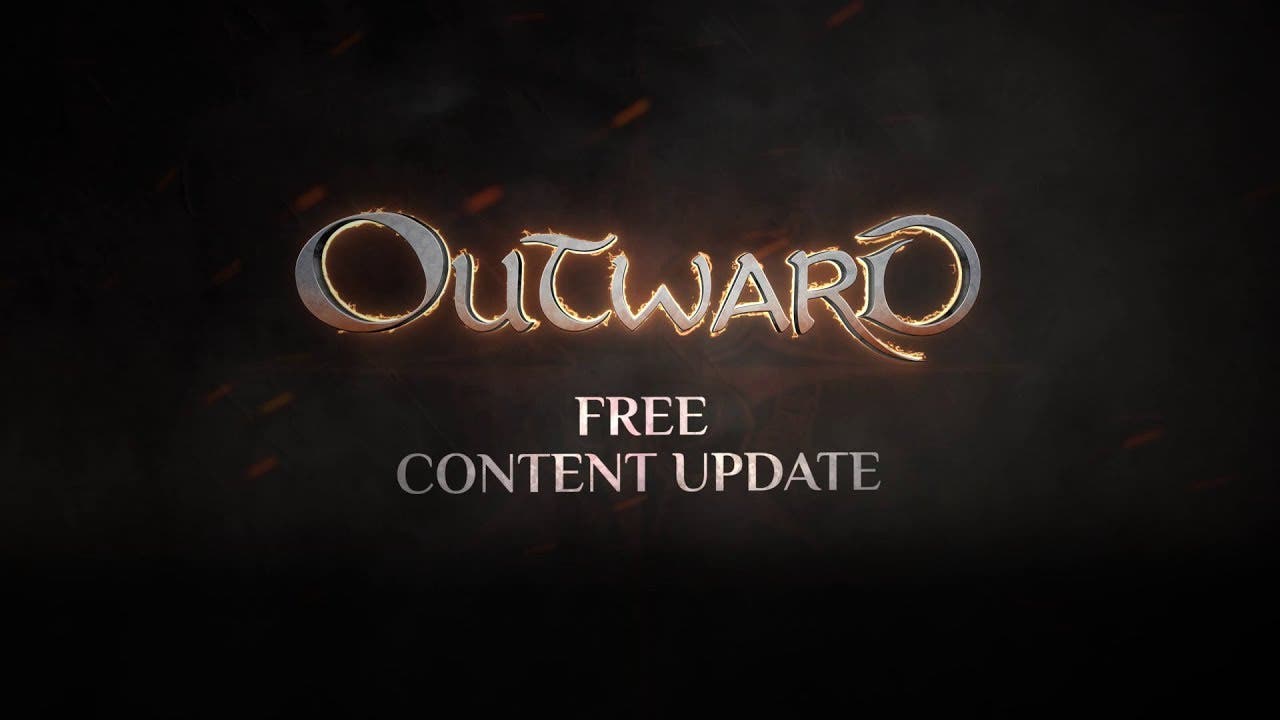 Larkspur, CA – Nov. 14 2019 – Deep Silver and Nine Dots Studio are excited to release the free “Permadeath, Postgame, and Poutine” content patch for its engrossing fantasy adventure OUTWARD. The update will go live today for the game’s PlayStation 4 and Xbox One versions.

Launched on March 26, 2019 by the pocket-sized and dynamic Canadian developers Nine Dots Studio, the open world RPG OUTWARD has seen more than 400,000 players from all over the world embark on unforgiving adventures in its mystical, wonderful world of Aurai. Deep Silver and Nine Dots Studio offer today’s update, which is positively brimming with great content and cuisine, to thank the game’s passionate community.

“I never took for granted that Outward would perform well, but we wanted to trust the players’ ability to learn and adapt. I’m so glad that it paid off and it makes us that much more confident for our future development efforts,” said Guillaume Boucher-Vidal, CEO of Nine Dots Studio.

In addition to game fixes and improvements, highlights from the patch’s contents are outlined below. Fans can also watch the latest diary from the developers detailing the additions:

You do remember where you left your backpack, right?