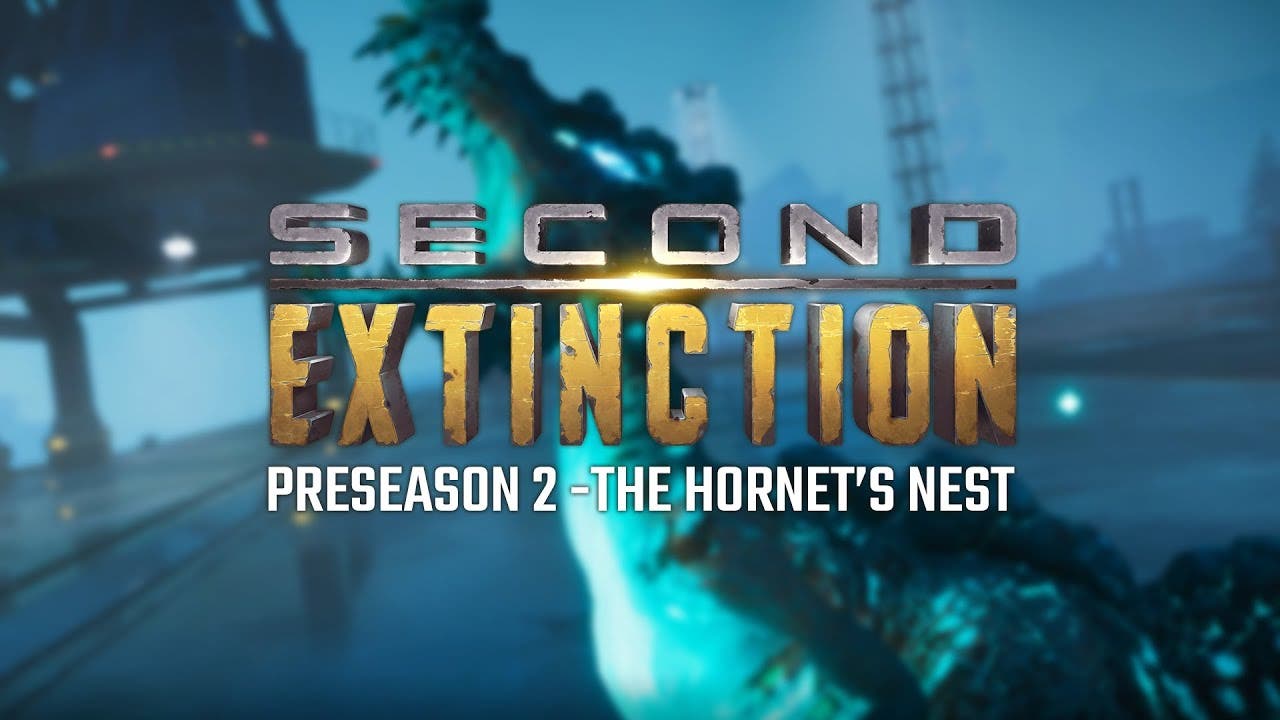 STOCKHOLM – Dec. 16, 2020 – Systemic Reaction has announced that Pre-season 2 of the co-op dino shooter Second Extinction is now live on Steam Early Access. Titled “The Hornet’s Nest,” this new content update will make fightin’ around the world even more of a blast while introducing new challenges, goodies and more. Second Extinction is also featured in Steam’s Midweek Madness sale and available now for $19.99 for a limited time.

Here’s what you can expect in Pre-Season 2:

Second Extinction pits teams of up to three players against swarms of bloodthirsty dinos in fast-paced battles across Earth’s post-apocalyptic wastelands. Gear up with a wide range of powerful weapons and fight alone or with friends against monstrous predators long thought extinct — now mutated and deadlier than ever! The game will continue to introduce new weapons, challenges, dino mutations, War Effort emergence events, gameplay improvements and more throughout early access, with new updates made regularly to the game’s content roadmap.

Second Extinction is also in development for Xbox Series X|S and Xbox One. For more info, visit www.SecondExtinctionGame.com, and follow @2nd_Extinction on Twitter.