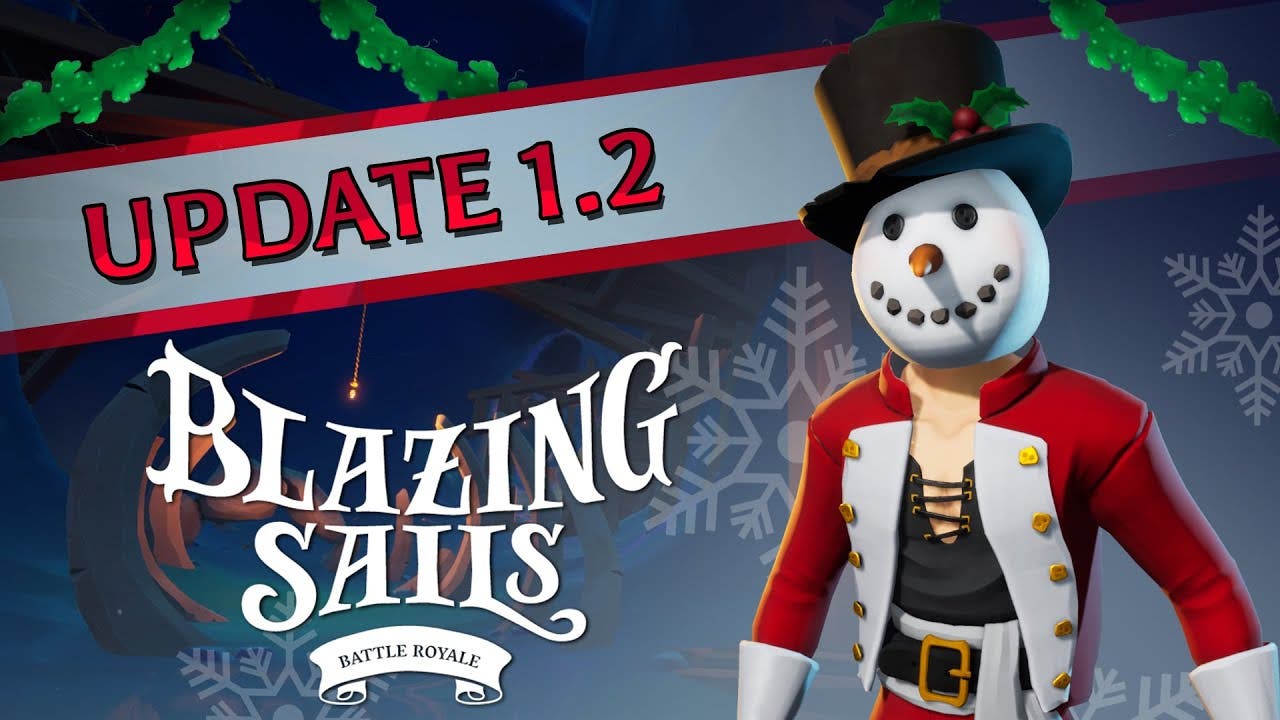 The holidays are upon us and Pirate Battle Royale Blazing Sails continues to advance along its Early Access roadmap on Steam! Next stop? The Icy Caverns Update!

Explore the Icy Caverns together with ye maties while ye take the wheel of your mighty new vessel, the Junk Ship! Agile and fast, the Junk Ship can be manned by up to three pirates. Catch the wind in the right direction and ye’ll be more slippery than a greased-up eel! It also allows ye to go full speed ahead and still fire with its front-facing cannon!

Fine feathers make a fine bird so make sure ye dress up for your next plunder with an assortment of festive cosmetics.

The Icy Caverns is the 2nd major update to Blazing Sails after it launched into Early Access in September.

Since then, the game has become publisher Iceberg Interactive’s greatest-ever hit on Twitch. Some of the biggest names on the platform including alanzoka, LIRIK and Elraenn have led a charge that’s seen more than 1.7 MILLION hours of pirate action watched in 2020! 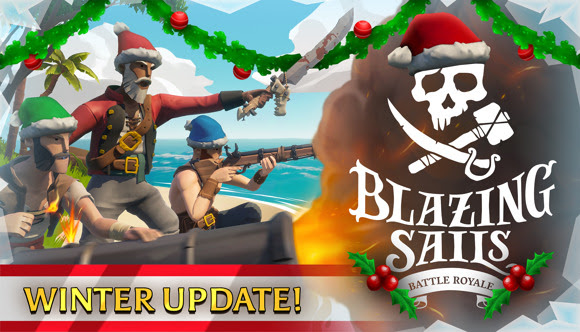