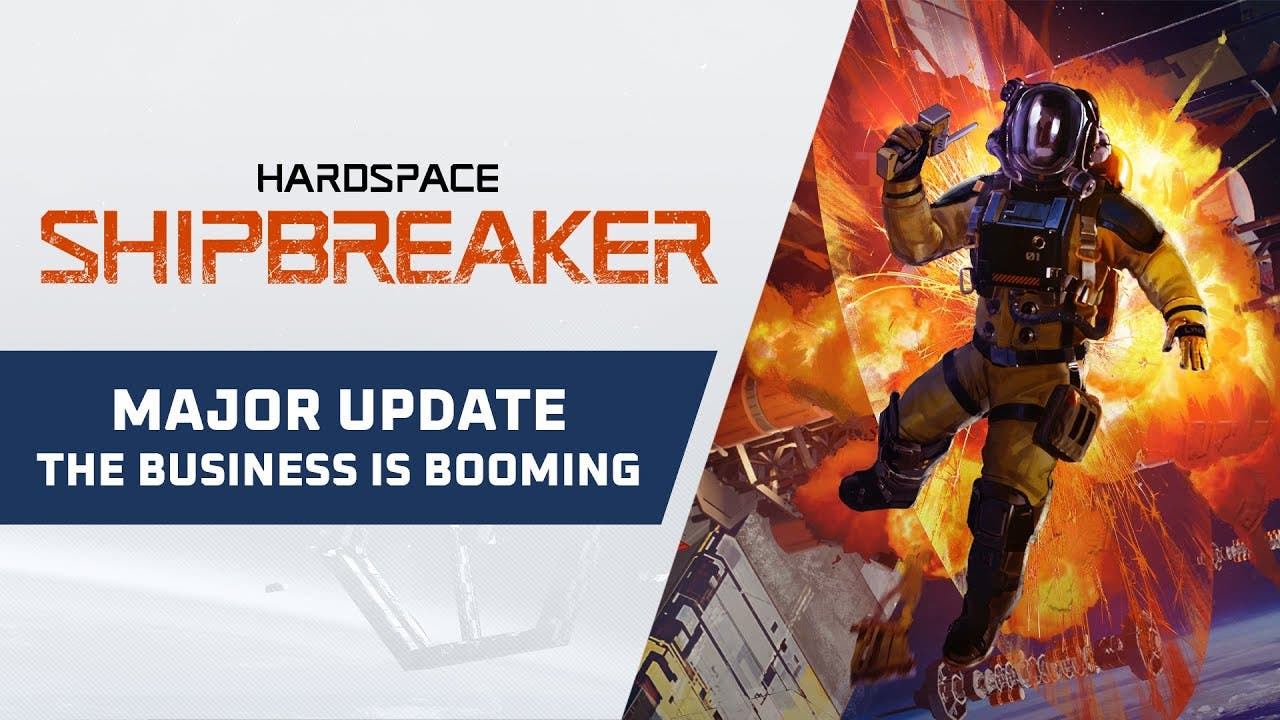 Business Is Booming in latest update for Hardspace: Shipbreaker, with new ship and demo charges

Today’s update rolls out the Javelin ship archetype, offering a totally new challenge with a drastically different look and feel from Hardspace’s previous vessels. With most of its features externally exposed along the ship’s spine, you’ll need to completely rethink your salvaging approach.

Meanwhile, the new Demo Charge tool adds even more options to your arsenal, giving you an explosive that can be placed or thrown freely before remote detonation. This comes in addition to a revamp of the tool durability system, as well as a variety of QOL updates and fixes.

You can also now get Hardspace’s original soundtrack as a standalone item or bundled with the base game on Steam. This soundtrack will continue to expand during early access at no additional cost. For more information on both current and upcoming content, take a look at the current content roadmap on Steam.

Hardspace: Shipbreaker is available now on Steam Early Access, with limited-time special discounts for the base game and OST bundle. A launch on consoles is in development for a later date.