Rustler, the medieval open-world sandbox is coming to Steam Early Access in Q1 2021 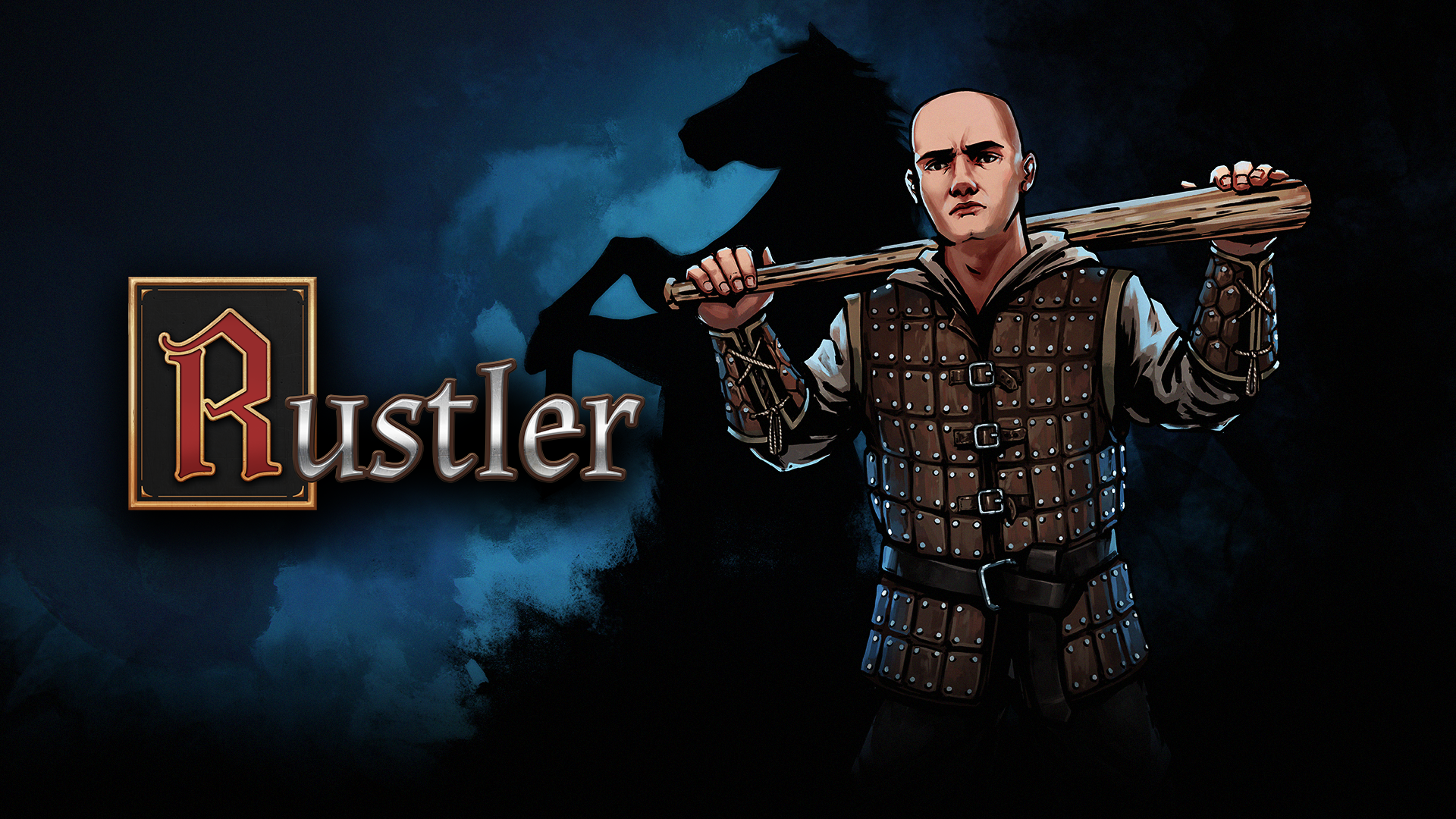 Walnut Creek, Calif. (Dec. 21, 2020) – Carjacking is so this century. It’s time to go back to our roots. Pimp your horse, launch cows at your enemies, and live the hilariously unhinged medieval life that you deserve. Modus Games today announced they are partnering with Jutsu Games and Games Operators to launch Rustler via Steam Early Access in early 2021. Wishlist the game now to get in on the medieval mayhem: https://store.steampowered.com/app/844260/Rustler_Grand_Theft_Horse/

Saddle up and prepare to complete quests to win The Great Tournament, terrorize townspeople, shoot cows into the sky, and cause absolute mayhem as a medieval thug in 2021. Try out the Rustler: Prologue demo for free on Steam now: https://store.steampowered.com/app/1232710/Rustler_Prologue/.