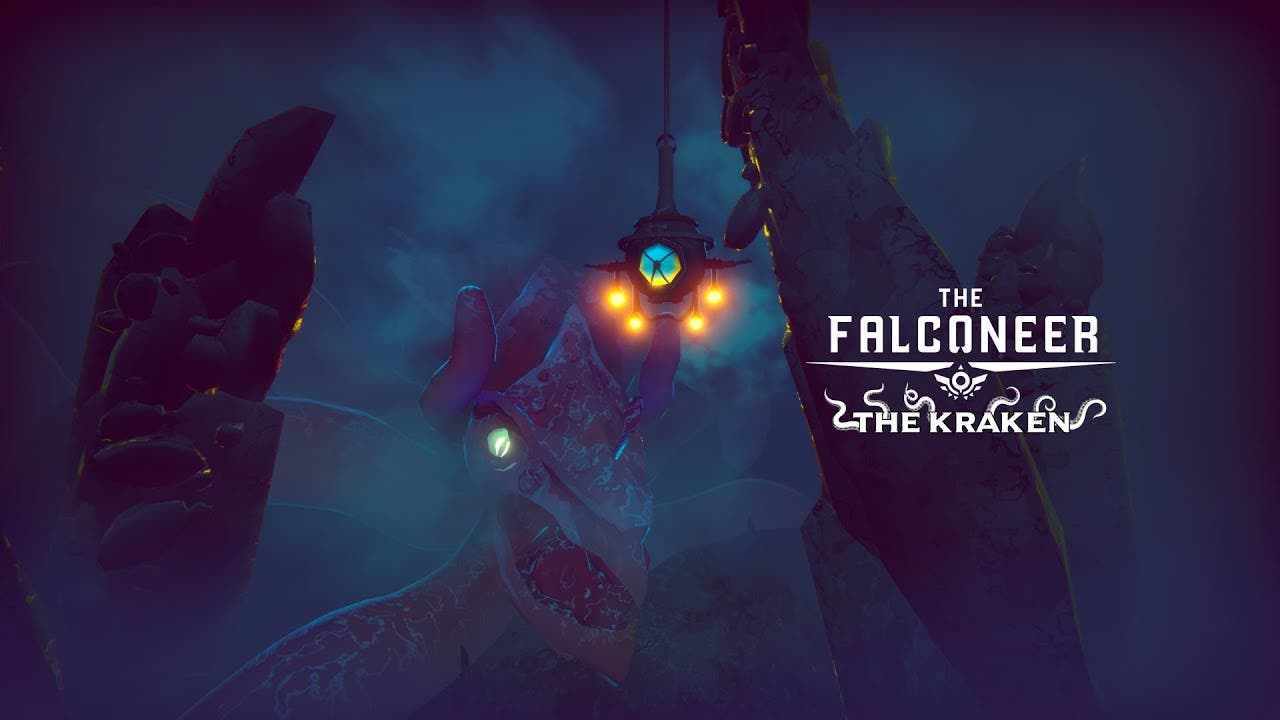 ‘The Kraken’ is a free content update that delivers entirely new exploration and discovery experiences for players, including new locations; The Cartohom Cartographers guild and the Batis Wreckdiver company. Cartohom will offer exploration missions for players to discover even more of the vast world and lore to be unlocked in The Great Ursee, while the Batis are an ancient guild of master divers, plotting missions that will take players below the waves to recover wrecks and discover ancient treasures of the deep.

Additionally, AI and combat have received an overhaul, making dogfights smoother and more spread out, and include entirely new enemy behaviors such as the ability for enemies to roll, and the addition of an off-screen enemy indicator. ‘The Kraken’ includes more updates and optimizations based on player feedback.

Tomas Sala intends to release further DLC updates throughout 2021 that will significantly expand the scale and depth of the already impressive world of The Falconeer.

“The feedback and appreciation from fans from the beta and through release has been quite overwhelming, I’ve been energized by their affection for The Falconeer” said creator, Tomas Sala. “The Kraken update offers more early game content, requested by the community and press, and I’m delighted to take players into the depths of The Great Ursee and open up even more of the world with exploration missions. I’ve got so many ideas I want to implement in 2021, the roadmap is full to the brim with new and exciting content.”

The Falconeer merges intense dogfighting and acrobatic aerial combat with a breathtaking open world full of fantastical creatures and has been hailed as “videogame magic” and “jaw-droppingly beautiful” by critics.