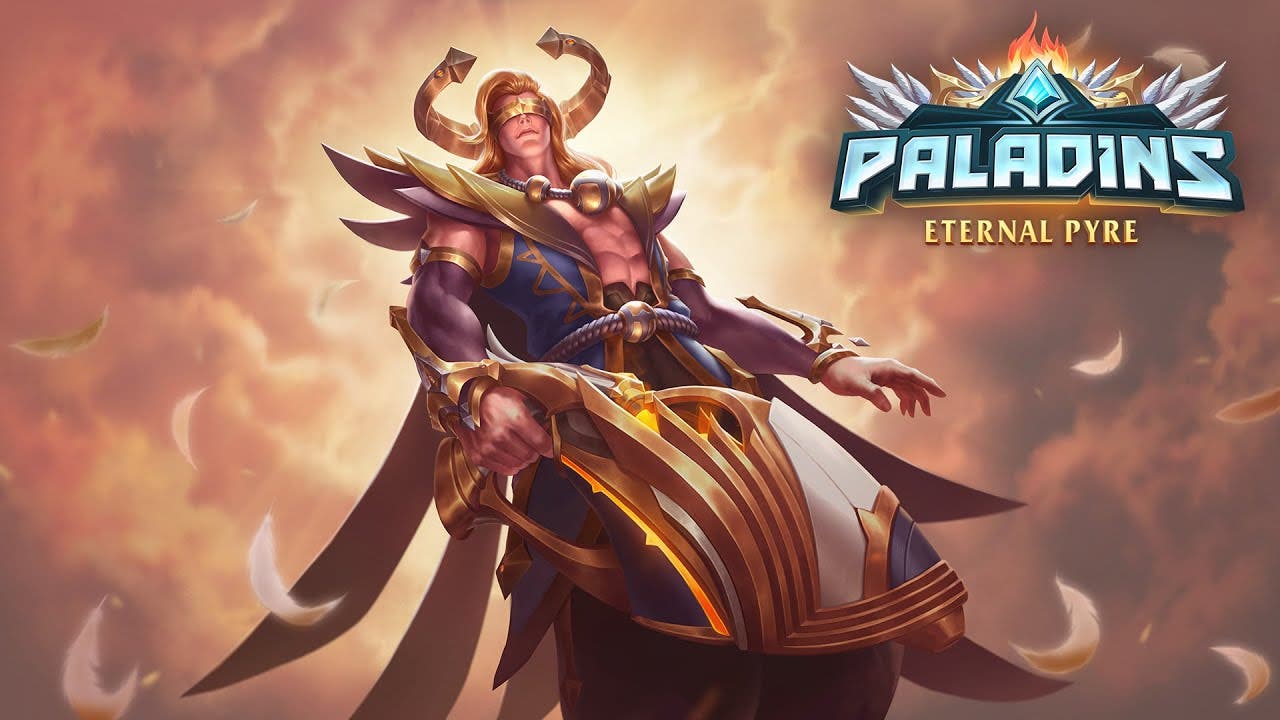 Paladins’ Eternal Pyre Battle Pass is now out and unlocks four new Exclusive Skins straight from the Realm’s heavens, plus a darker Recolor for each.

The player base of Paladins continued to grow in 2020 and is now over 45 million strong. Even more content is set to hit the Realm in 2021 with the game’s update cycle picking up the pace from a quarterly to a bimonthly basis.

The community reaffirmed how much they loved new Champions—especially with the latest recruit Vora greeted with unanimous excitement last October—and all will be thrilled to hear just who will join the Realm next year.

Evil Mojo Games is about to reveal that and much more tomorrow during Paladins’ next update show followed by the ‘Hi-Rez Presents’ keynote on twitch.tv/PaladinsGame at 3:30 pm EST. It will also include major new Season announcements for Rogue Company and SMITE.

Here are the patch notes for the Eternal Pyre update.