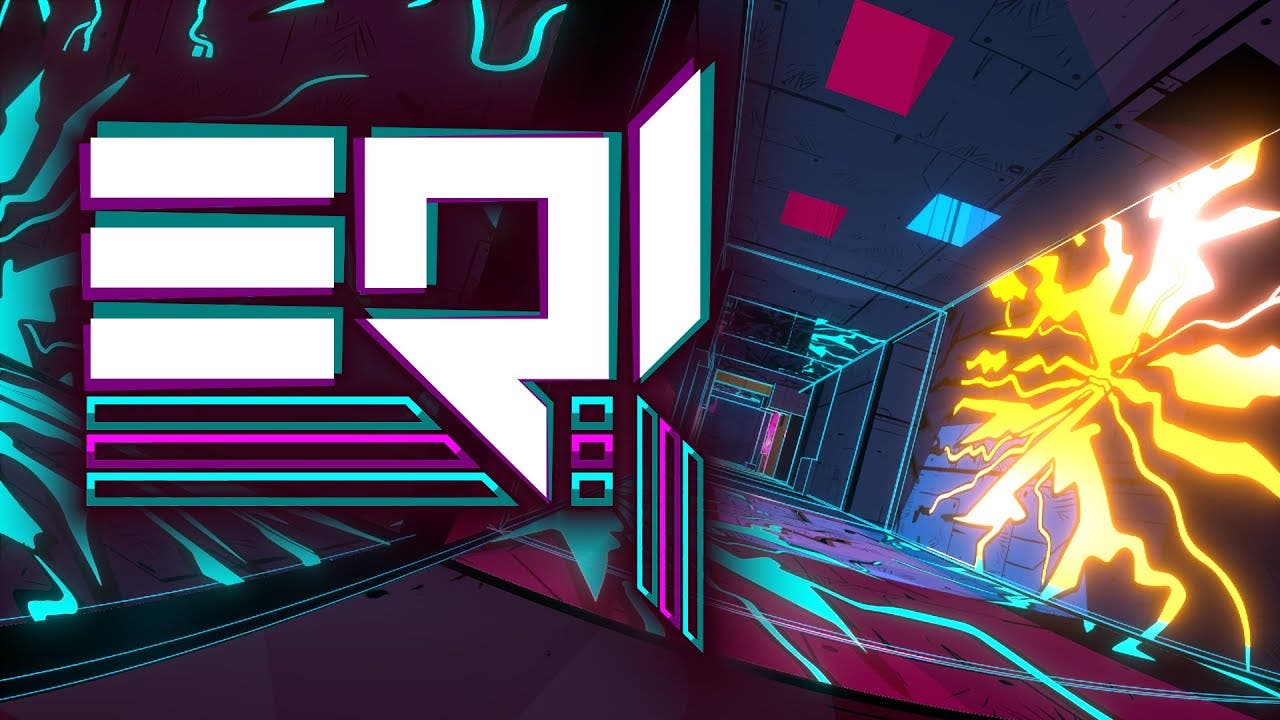 Explore a 3D world of puzzles against a synthwave soundtrack in EQI, available for FREE today

What if synthwave was a game?

Inspired by the haunting visions of Cyberspace in cinema classics such as TRON and Johnny Mnemonic, and wrapped in the pulsating sounds of original synthwave OST, EQI takes the player on a journey through over 20 twisted stages. The digital world can be turned around its axis, as the player rushes to find the exit. The challenge comes from controlling not only your own movement, but also the world around you at the same time. Sometimes, the key to beating a level will be understanding its twisted perspective.

The full game will be available free of charge to all Steam users.