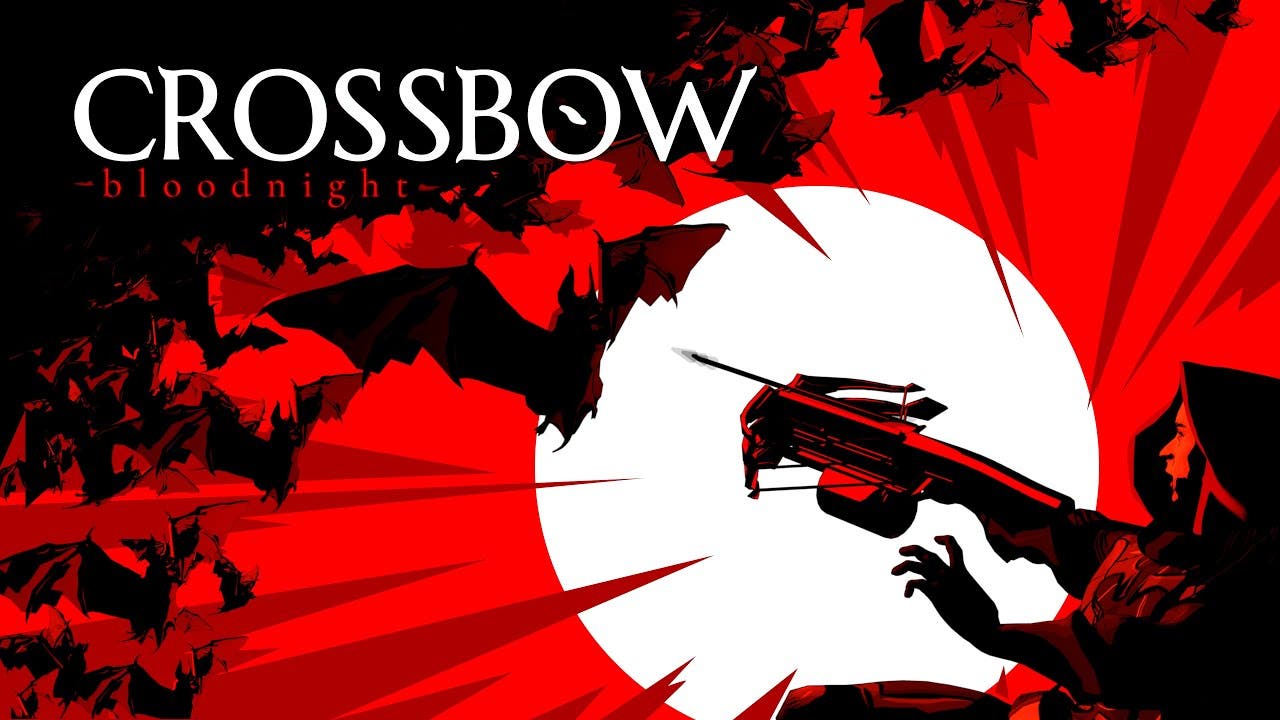 January 28, 2021 – On Friday, January 29, 2021*, CROSSBOW Bloodnight comes to Nintendo eShop and will be available on Switch. Hyperstrange, the creators of Elderborn and the upcoming POSTAL: Brain Damaged, invite players to fend off hordes of monsters in a frantic score-attack arena first-person shooter, set in a world of camp horror and gore.

Hunt, die, hunt again – wherever you want, thanks to Nintendo Switch. In CROSSBOW Bloodnight players must fight off incoming hordes of monsters. The Arcane Crossbow with several modes of fire and different traversal techniques are the only tools separating you from death in the arena. The game is fully optimized for Switch and each encounter can be experienced in 60 fps – even in handheld mode.

Get it on Switch eShop here: https://www.nintendo.com/games/detail/crossbow-bloodnight-switch/