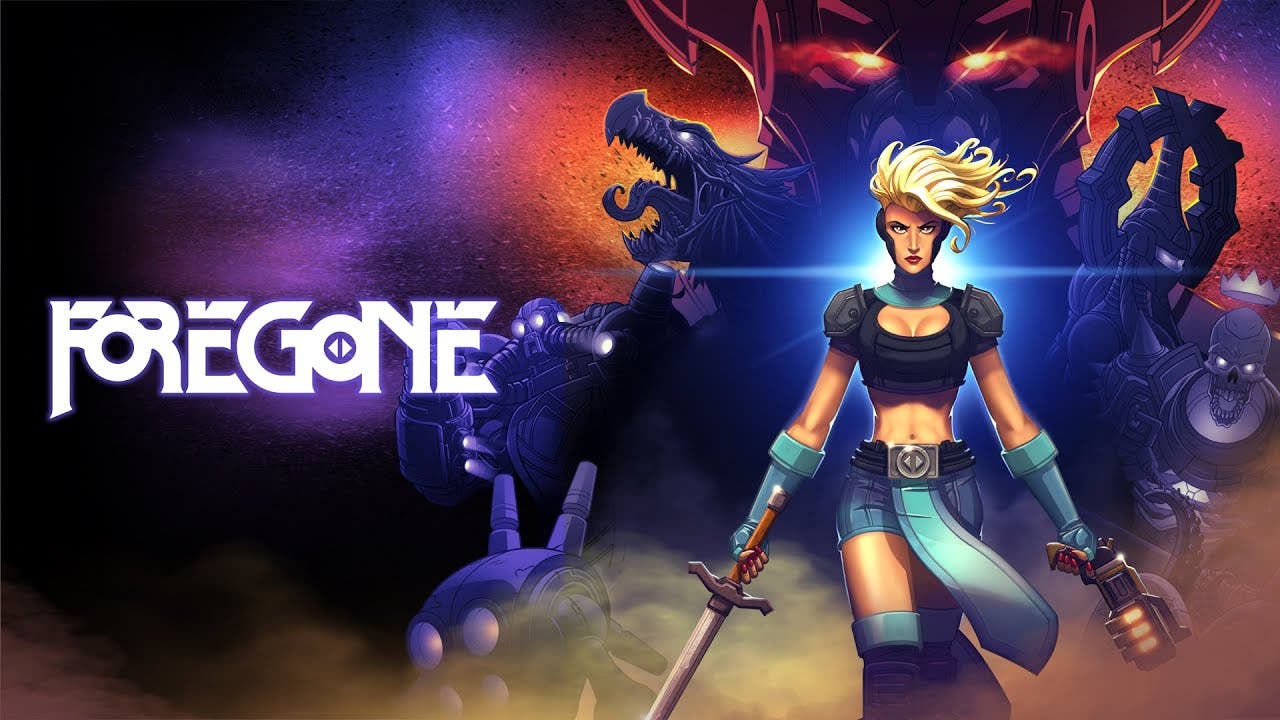 Foregone gets a demo for the Steam Game Festival, and will release on March 1st

LONDON, FEBRUARY 3rd, 2021 – Canadian developer Big Blue Bubble have released a demo today on Steam for their action-platformer Foregone as part of the Steam Game Festival. The game will release a month later on March 1st with the revised price of 19.99$ USD.

On that same day, the PC, Nintendo Switch, PlayStation 4 and Xbox One versions of Foregone will also receive brand new content at no additional cost! The update will include new side missions, new boss encounters, new weapons, and a new NPC to encounter in the Outpost.

Foregone is a fast and fluid, 2D action-platformer packed with legendary loot and stunning pixel art. Collect an arsenal of powerful weapons and upgradeable skills, then use them to shoot and slash your way through hand-crafted pixel environments hiding a treasure trove of secrets. Unravel a compelling story of regret and conspiracy as you slice your way through hordes of enemies and carry out your mission to save the city of Calagan from total annihilation.