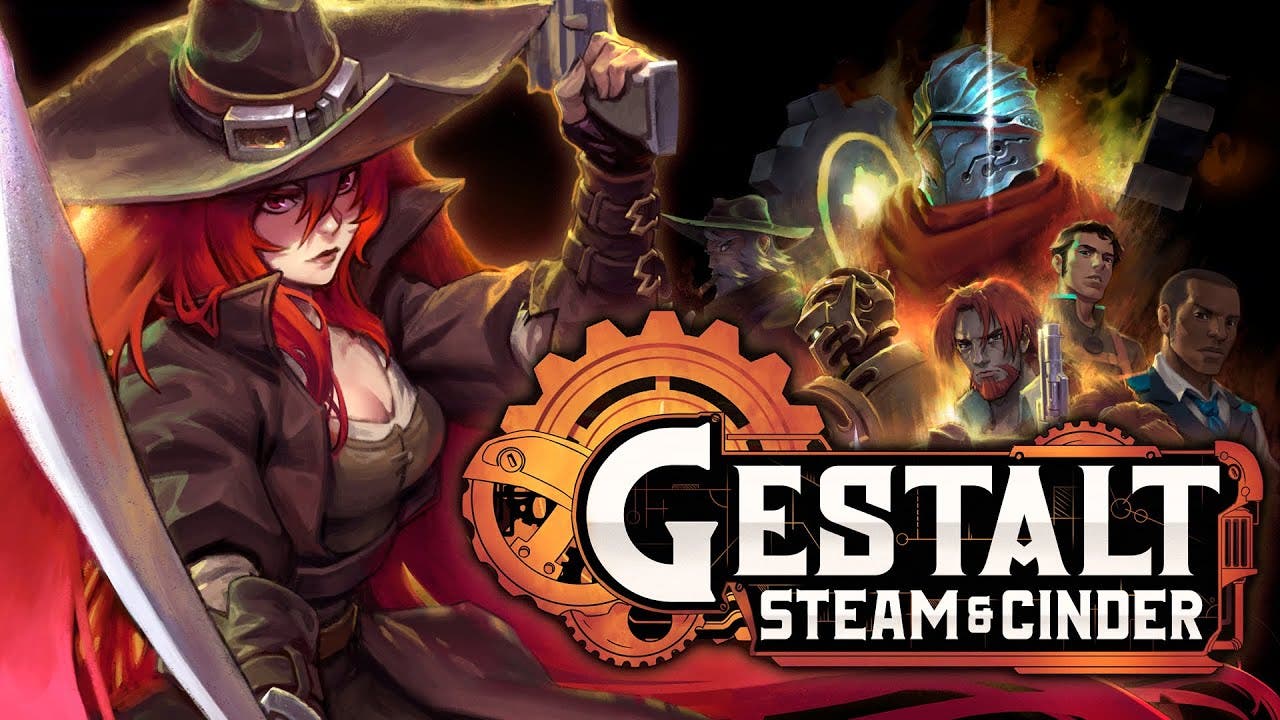 London, UK – June 15th, 2020 – Sold Out and Metamorphosis Games are delighted to reveal the debut trailer for the stunningly handcrafted steampunk action-adventure RPG Gestalt: Steam & Cinder, and announce that a playable demo will be available to download on Steam tomorrow, Tuesday, June 16th, as part of the Steam Game Festival.

PC players will be able to download and play the demo from June 16th until the Steam Game Festival comes to a close on Monday, June 22nd.

“We have been thrilled with the community’s response to Gestalt: Steam & Cinder, so we’re really excited for more players to get their first taste of the game with this downloadable demo,” said Sarah Hoeksma, Marketing Director at Sold Out. “With gorgeous pixel art and a captivating narrative, we are keen for Gestalt: Steam & Cinder to become an indie favorite when it launches later this year.”

Step into the boots of seasoned mercenary Aletheia and join a vibrant cast of characters as they find themselves embroiled in a conspiracy that threatens the very foundations of the steam-powered city of Canaan. Brawl in the streets with members of a nefarious syndicate, smash through a mechanized army of Clockwork soldiers, and battle the elite Vanguard who serve the city’s corrupt nobility, the Comitium. Fight for mankind’s survival and discover the dark truth at the heart of the Steam City’s founding.

Gestalt: Steam & Cinder releases on Nintendo Switch™, the PlayStation®4 computer entertainment system, the Xbox One family of devices, including Xbox One X, and PC in 2020. The game can be added to your Steam Wishlist now.