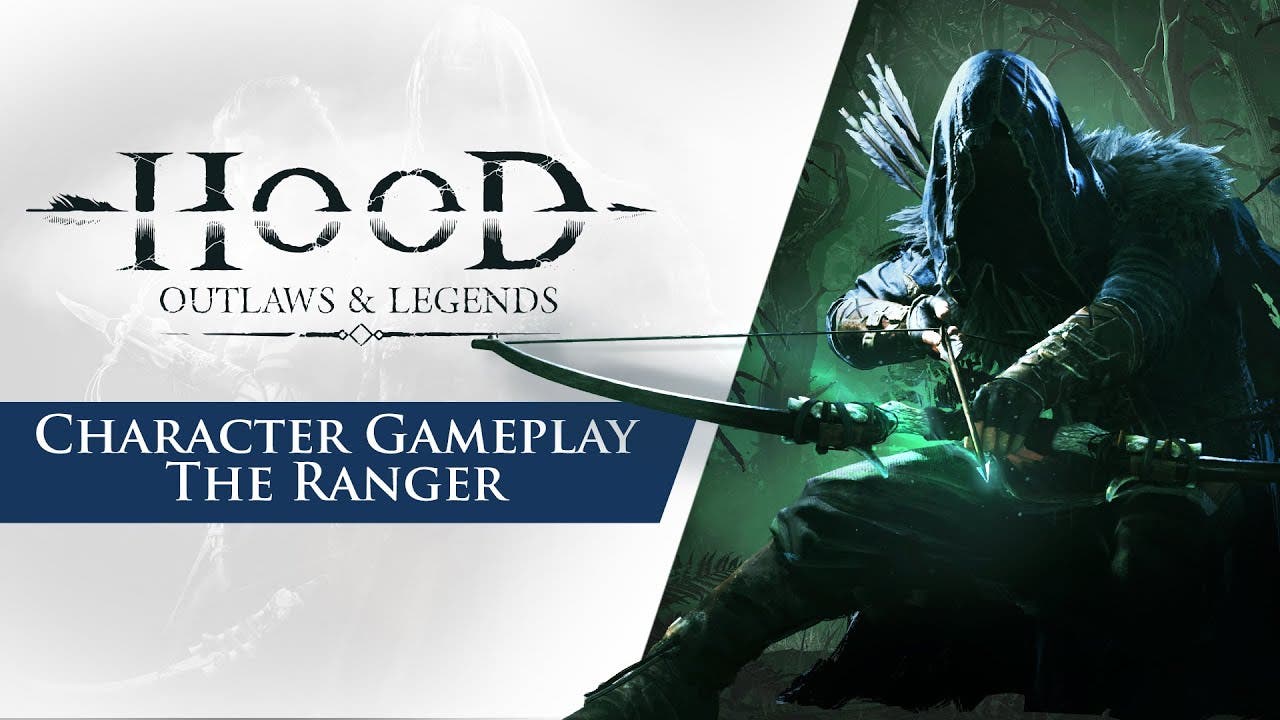 Hood: Outlaws and Legends, the PvPvE multiplayer heist game from Sumo Digital and Focus Home Interactive, has released the first in a new video series giving an in-depth look at the gameplay behind each of the four playable classes available at launch. Today join game director Andrew Willans and discover the Ranger! Able to turn the tide of battle with deadly efficiency, the Ranger delivers a twist on the most well-known figure of folk hero legend: Robin Hood.

A master of the longbow, the Ranger specializes in scouting key areas of the map from the shadows and sniping foes from a distance with game-winning headshots. Carrying out the perfect heist often means using every trick in the book: deploy ropes to help your team scale castle walls, tag or blind enemies to create opportunities, and rain down explosive arrows to unleash total destruction in a wide area. In a game where cooperation is key, the stealthy Ranger is just one strategy as you work with your team to plan and execute your victory.

Pre-order Hood: Outlaws & Legends now on PlayStation®5, Xbox Series X|S, PlayStation®4, Xbox One, and PC to get exclusive early access on May 7 — three days before the official release on May 10. Pre-orders will also get the “Forest Lords” cosmetic pack for free, featuring unique outfits and weapon skins for your characters. You can also pre-order Hood’s Year 1 Edition, which includes three Battle Passes due to be released post-launch.

And stay tuned for the next exciting character gameplay trailer in the coming days! For more information, visit www.focus-home.com/en-us/games/hood-outlaws-legends.