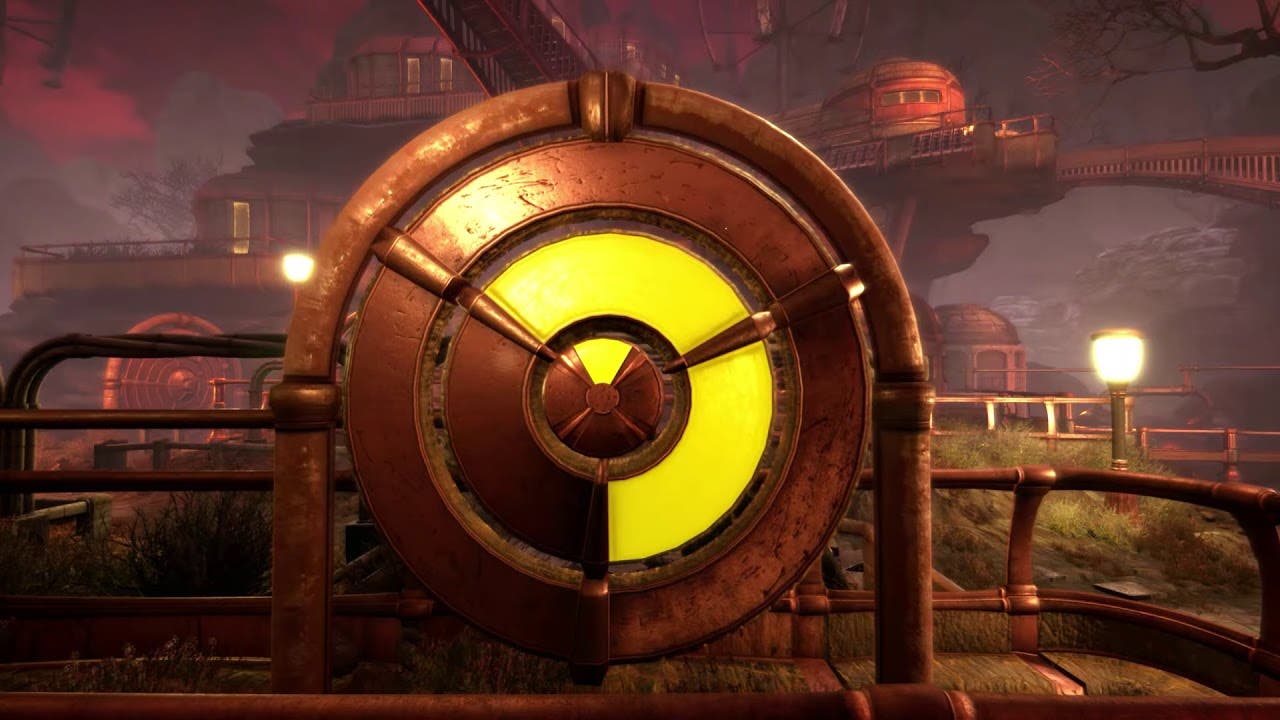 Nemezis: Mysterious Journey III is a first-person adventure-puzzle game, in which players take on the role of Bogard and Amia – two separated heroes traversing the mysterious, filled to the brim with puzzles, planet Regilus. Why another adventure game? Because it’s our specialty, and designing unusual puzzles gives us a lot of joy. We also believe that Nemesis will fill a niche on the market and will satisfy both fans of the genre and new players. Also those who don’t know Roland Pantoła who started his gamedev adventure a long time ago on Atari in 1989!

Although the gameplay is always our main focus when designing the game and we believe that it’s the most important aspect of every project, we’ve tried to make Nemezis visually stunning as well. Each of the regions on the planet Regilus has its own specific ecosystem, and as a result – has a slightly different, characteristic visual style. Take a look at the screenshots below, which we’ve collected just for you. In the link you’ll also find a special message in which we talk a bit more in-depth about the game and it’s amazing creator – Roland.
Links: