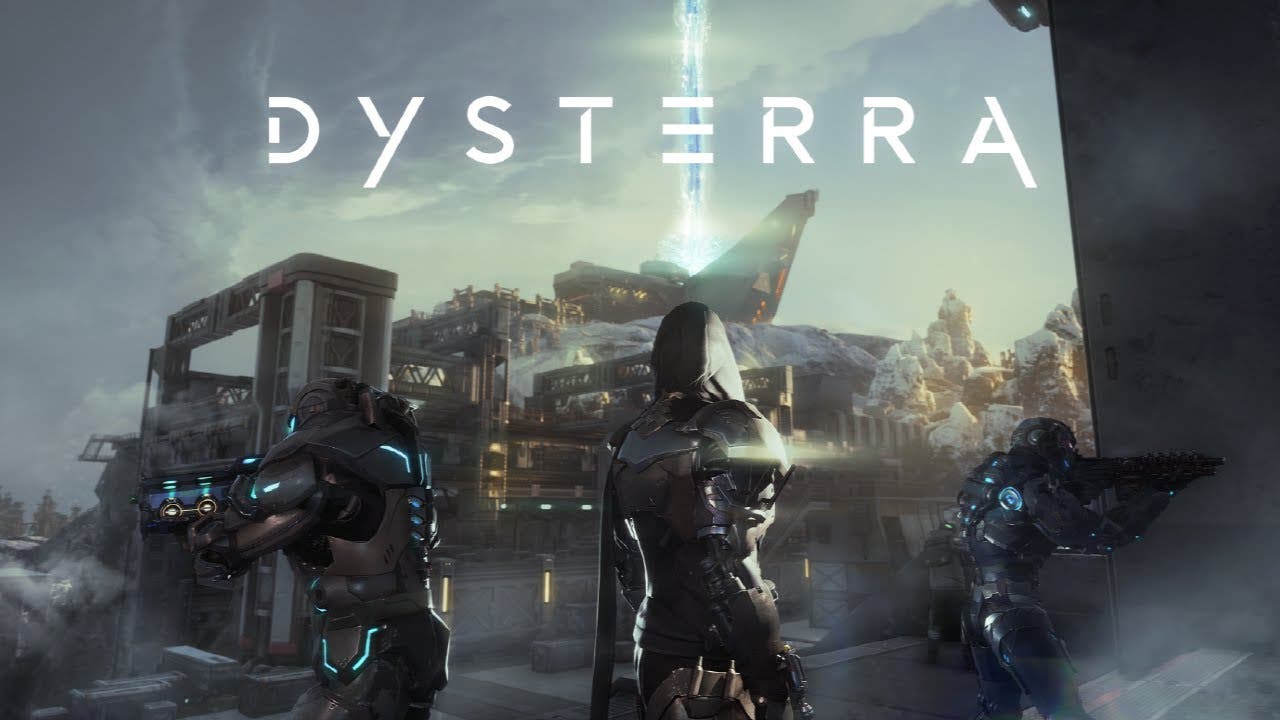 Amsterdam, The Netherlands — March 10, 2021 — Kakao Games have announced this past week their partnership with Reality MagiQ on their upcoming online survival game on abandoned earth called Dysterra.

Dysterra is a large-scale multiplayer survival game that embodies deep crafting systems such as construction and production, while offering players exciting conflicts and environmental calamities within the visual power of the Unreal Engine 4.

Kakao Games and Reality MagiQ plan to conduct several tests with players around the world and reflect various feedback to increase the completeness of Dysterra, with the goal of Steam Early Access within 2021. The first Dysterra global alpha test will be conducted for four days in North America from March 18, after recruiting users from today to March 15.

Players who want to participate in the test can sign up via the link in the Steam Store Announcement. Chosen participants will be notified separately.

“We are developing a golden balance that allows novice survivors to enjoy the game for a long time while maintaining the unique tension of survival games,” the Dysterra team shared “We want to create Dysterra as a survival game that many gamers can relate to and immerse in.”

For more information on how to participate in the Dysterra global alpha test, you can search for Dysterra Steam Community and Dysterra Discord.