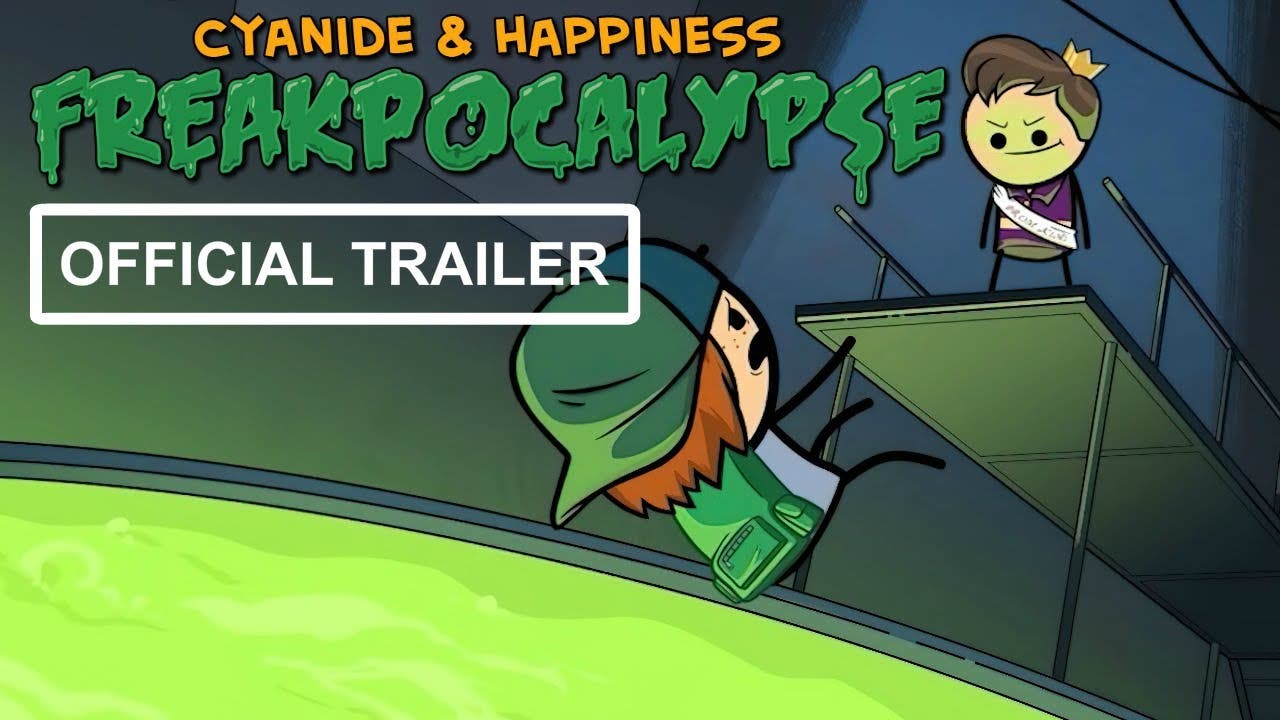 Cyanide & Happiness: Freakpocalyse out now on PC and Switch with launch discount

Boulder, Colorado, March 11, 2021—Publisher Serenity Forge, and developers Skeleton Crew Studios and Explosm Games are excited to announce that Cyanide & Happiness: Freakpocalyse is now available on Nintendo eShop for Switch, as well as Steam and Epic Games Store for Windows PC. To help celebrate the launch, Freakpocalypse is 10% off the $19.99 USD price for 1 week, starting at launch.

Freakpocalypse is set in the fictional town of Netherton and features all the dark comedy, drama, and weirdness that fans know and love. Playing as Cooper “Coop” McCarthy, as he does normal high school things, like trying to find a prom date and doing his best to avoid getting killed by bullies, all while trying not to trigger an apocalyptic event. This title is the first installment in the Freakpocalypse “tragilogy”—a trilogy of games telling the complete tragic and chaotic story.

For long-time fans of the franchise, Freakpocalypse is the first chance for fans to experience and interact with the universe from the beloved Cyanide & Happiness animated shorts, webcomics, and card games. And there’s no need to know the back story; Freakpocalyse gives long-time fans a lot to look forward to – including fan-favorite characters such as Ted Bear, Shark Dad, Señor Cleanfist, and more – but it’s also the perfect introduction for anyone new to the franchise. 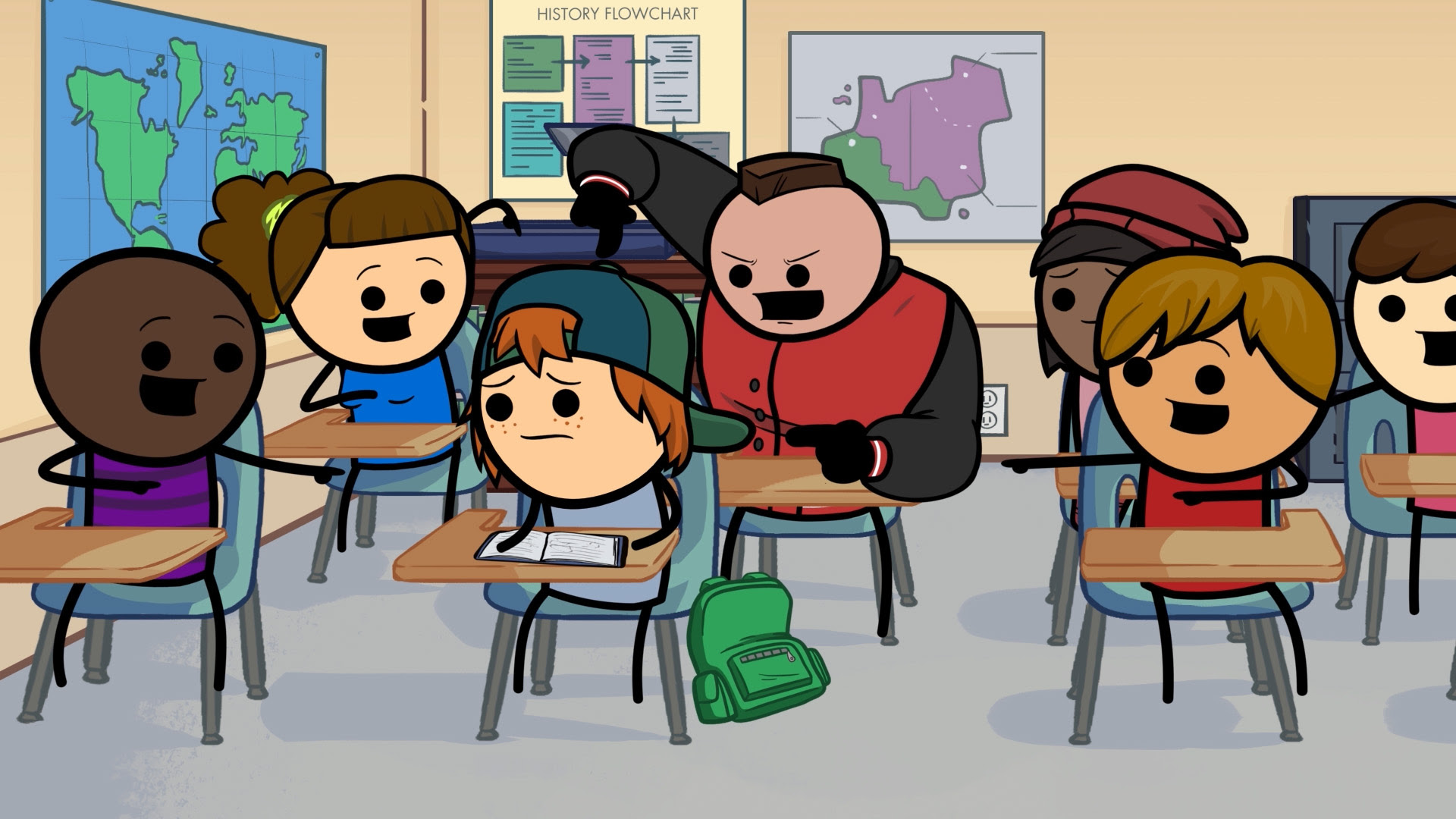 Cyanide & Happiness: Freakpocalyse is available now in French, German, Spanish, Brazilian Portuguese, and English on Nintendo eShop for Switch and on Steam and Epic Games Store for $19.99, with a 10% for the first week, and is rated M by ESRB. Learn more at http://www.freakpocalypse.com.