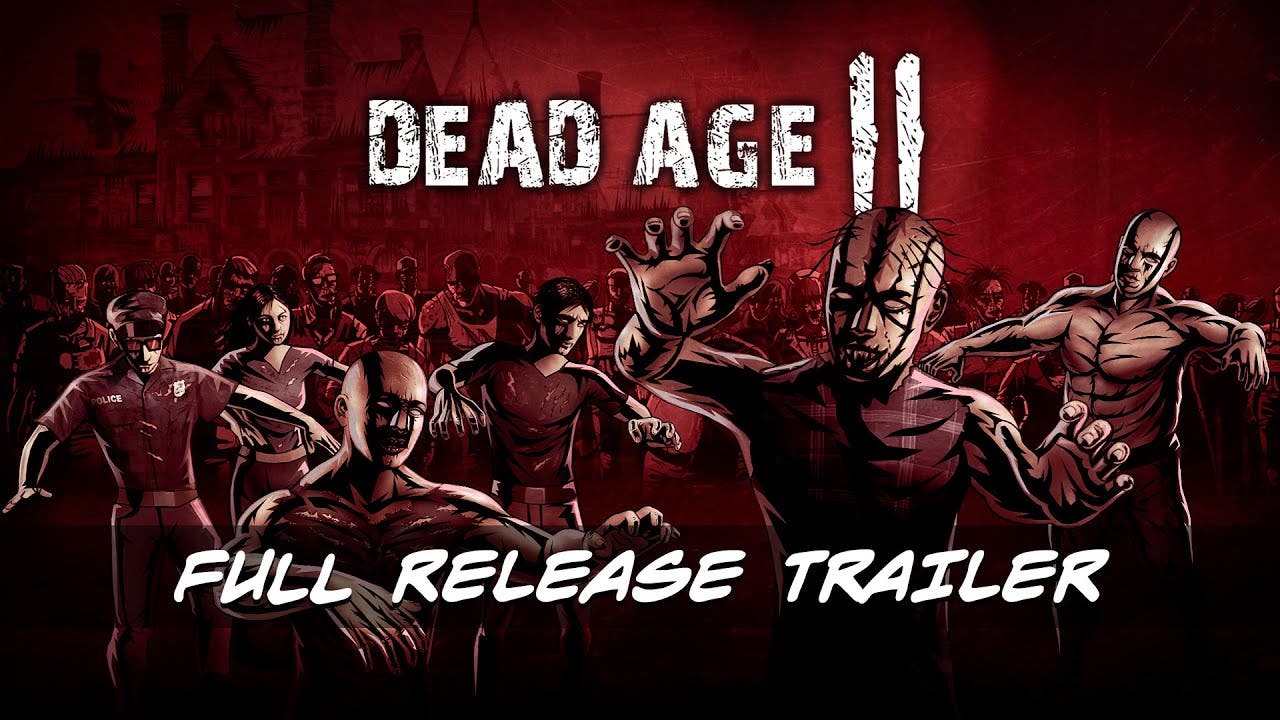 Dead Age 2 arrives with an all-new story of human survival in a world torn asunder by a terrifying zombie onslaught. Survival at its core, Dead Age 2 blends  resource management and role-playing with elements of rogue-like gameplay and turn based combat. Exploring through a land of horrors, every decision made on resource management and combat engagement will ultimately lead  to one of six unique endings.

New features, including an all-new story, and a new free-to-explore open-world map with over 80 locations were added to the game. The base is now upgradeable in 3D, with the introduction of new vehicles and an advanced combat system designed to satisfy your zombie smashing cravings.

Check out the official Steam or GOG page, the Discord channel or Headup’s Twitter page.