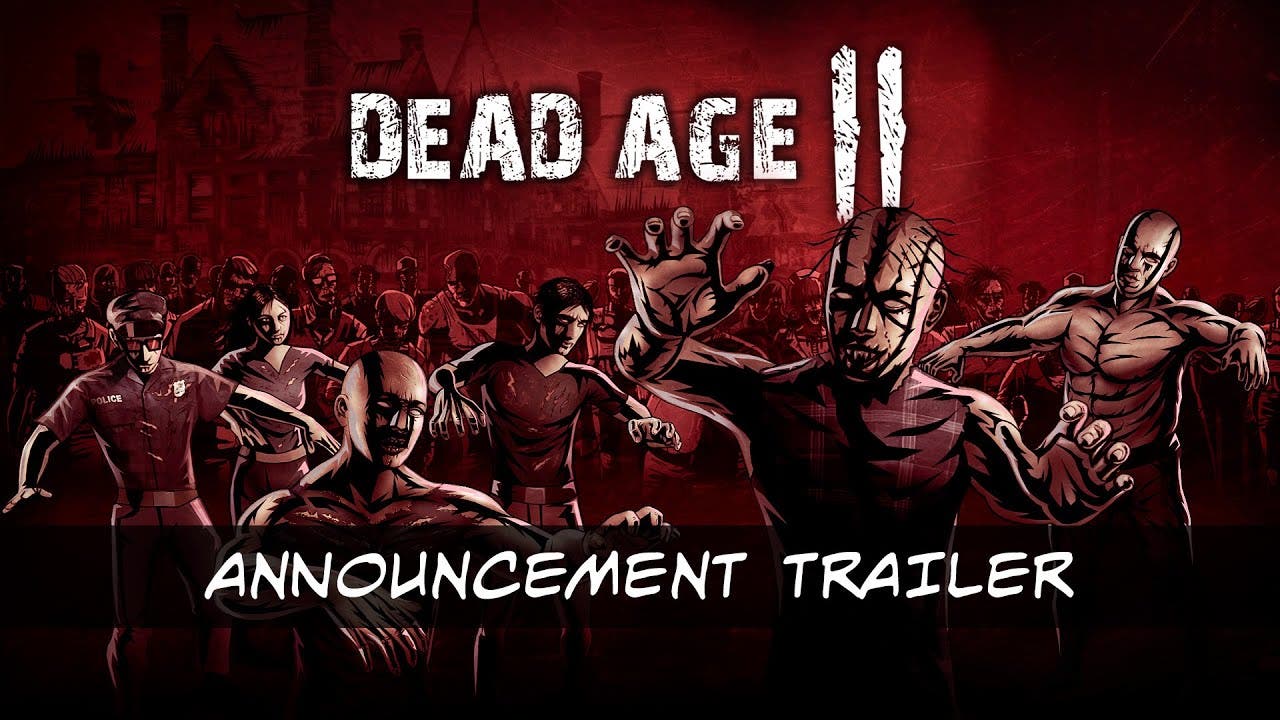 April 7, 2020 – Award-winning publisher of independent games, Headup, is thrilled to announce that Dead Age 2 — the sequel to the popular indie survival-tactics game Dead Age — is set for an Early Access launch on Steam and GOG for Windows PC on June 3, 2020. The newest game in developer Silent Dreams‘ fan-favorite franchise blends the survival, management, and role-playing game genres with elements of rogue-like gameplay and turn-based combat as players battle to survive the zombie nightmare while rebuilding society. Players will experience a brand new, stand-alone story and all-new features, as they once again brave a world infested with flesh-eating devastation.

Dead Age 2 follows a group of determined survivors who have fled to Freedom City in search of a cure for the plague that triggered the zombie apocalypse ten years ago. Join them on their journey for survival as they complete quests, scavenge valuable resources, and build up their base to live long enough to see the world at peace. Tense turn-based tactical combat against gangs of looters and hoards of brain-devouring monsters can result in death for their character — permanently — while unlocking persistent upgrades can bring hope for the future of the weary group of survivors. With a branching storyline and six unique endings, every decision made counts as the player’s group must befriend other survivors, navigate difficult choices, and maybe even find romance along the way.

Building on the strengths of the original Dead Age — which currently has a “Very Positive” rating on Steam by over 3000 user reviews — players can expect improvements across the board to the mechanics that drew thousands of players to the franchise. Dead Age 2 introduces a new, open world where players can explore unique indoor and outdoor environments, and additional exciting ways to reach over 80 locations including boats, trains, and other vehicles for faster travel. A new, advanced combat system will make the survivors a deadly match against enemies, and an upgradeable 3D base will provide players with the tools they need to survive and thrive, such as a crafting room for creating helpful items and a radio station to help them locate essential supplies.

Check out the features below for even more new possibilities.

Dead Age 2 will be available for Windows PC in Early Access via Steam and GOG on June 3, 2020. Players can wishlist the game by visiting the official Dead Age 2 Steam store page, here:
https://store.steampowered.com/app/951430/Dead_Age_2

Keep up to date with Dead Age 2 by following its Discord channel and Headup on Twitter.