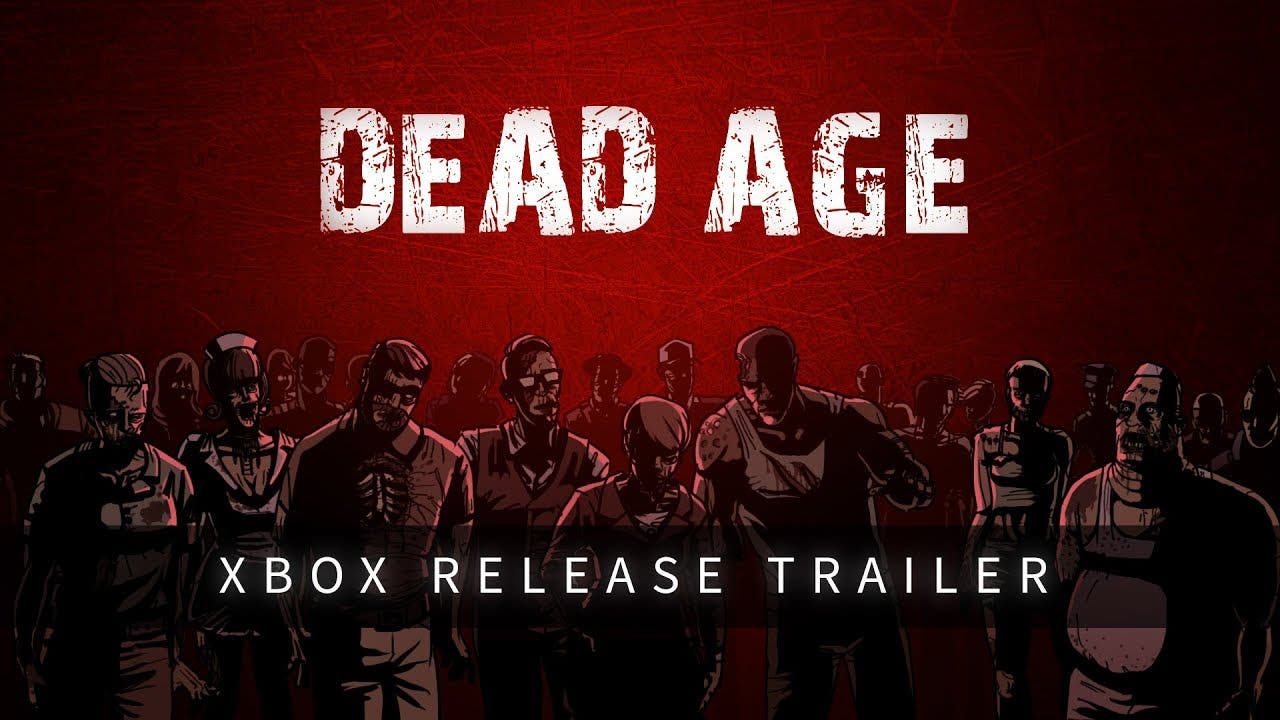 August 30th, Düren, Germany – Following up on its astonishing success on Steam, Dead Age, the tactical zombie horror RPG from Headup and Silent Dreams, will be available for Xbox One on September 7th. Pre-order now for a discount of 20%.

With over 2500 reviews and an overall rating of “Very Positive” on Steam, the verdict is clear: Dead Age is a game which players enjoy!

Initially an Early Access title, Dead Age was developed with the fantastic support of its ever growing Steam community and was continuously improved hand in hand with the players. Xbox One players are lucky as they will immediately receive the best version possible.

The game drops players right into the middle of a fierce zombie apocalypse, challenging them to rebuild society while fending off undead hordes in tactical turn-based combat.

You will control a group of survivors, execute dangerous scavenging runs, craft equipment and other useful things, build alliances and fight for survival on a day to day basis. Its round-based battles are inspired by classic RPGs: you can act strategically, use different skills and weapons and even plants bombs and traps.

How will you protect your people?