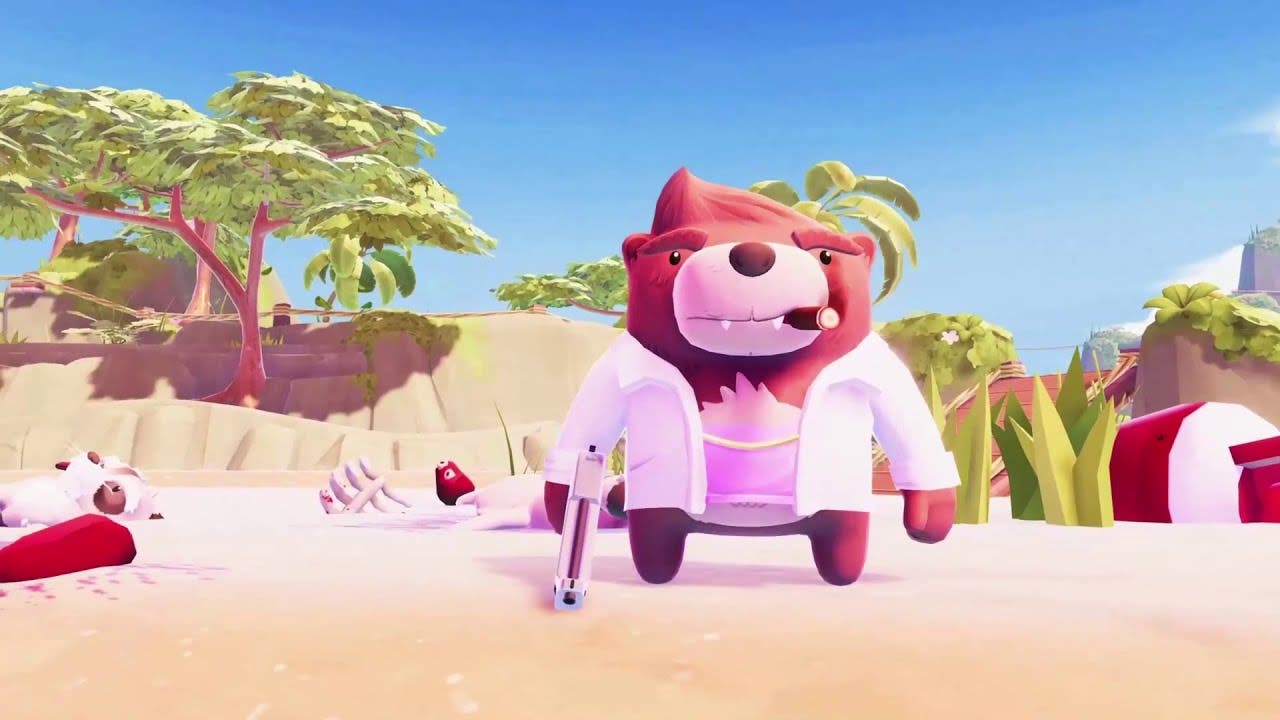 Wave Break will release this Summer onto Steam and Switch, beta available until March 21st

PASADENA, MARCH 15th, 2021 – Funktronic Labs is excited to announce that their vibrant 80’s inspired skateboating game, Wave Break, is coming to Steam and Nintendo Switch this Summer. Wave Break captures the feel of classic arcade skateboarding games with a dash of boating and a pinch of online shooters. The game offers a complete single player campaign as well as online competitive game modes that range from Death Match to Trick Attack.

Since it’s early launch on Stadia last year, the team has added new campaign missions, a new Warehouse level, a brand-new Park Creator bringing 6 different themes ranging from tropical to neon, 100s of premade park pieces, custom ramps, grinds, and geometry tools, and the ability to create parks in real time by yourself, or with friends in multiplayer!

“We’re super excited to finally announce that Wave Break is coming to Switch and Steam this Summer,” shares President of Funktronic Labs, Eddie Lee. “The team worked hard to get it smooth 60hz on Switch, and we can’t wait to see all the wacky fan-made creations in the new Park Creator. We also have another big musical surprise coming for launch, you won’t believe it!”

Players who want to play Wave Break early can participate in the closed beta test that is currently live and lasts until March 21.

Play with friends or compete online via split-screen local couch co-op and ranked online multiplayer in Trick Attack, Deathmatch and Free Play modes. Then, it’s skateBOAT or die in campaign mode as the rivalry between Wave Break’s usual suspects plays out in an episodic storyline involving guns, kickflips, and blood money.

Trick out your ride and get new threads too via unlocked skills and items that’ll have you shredding Wave Break in style. From tropical beaches to frozen tundras, experience skate parks in a brand new way with a dynamic and high-tech physically-based fluid simulation.