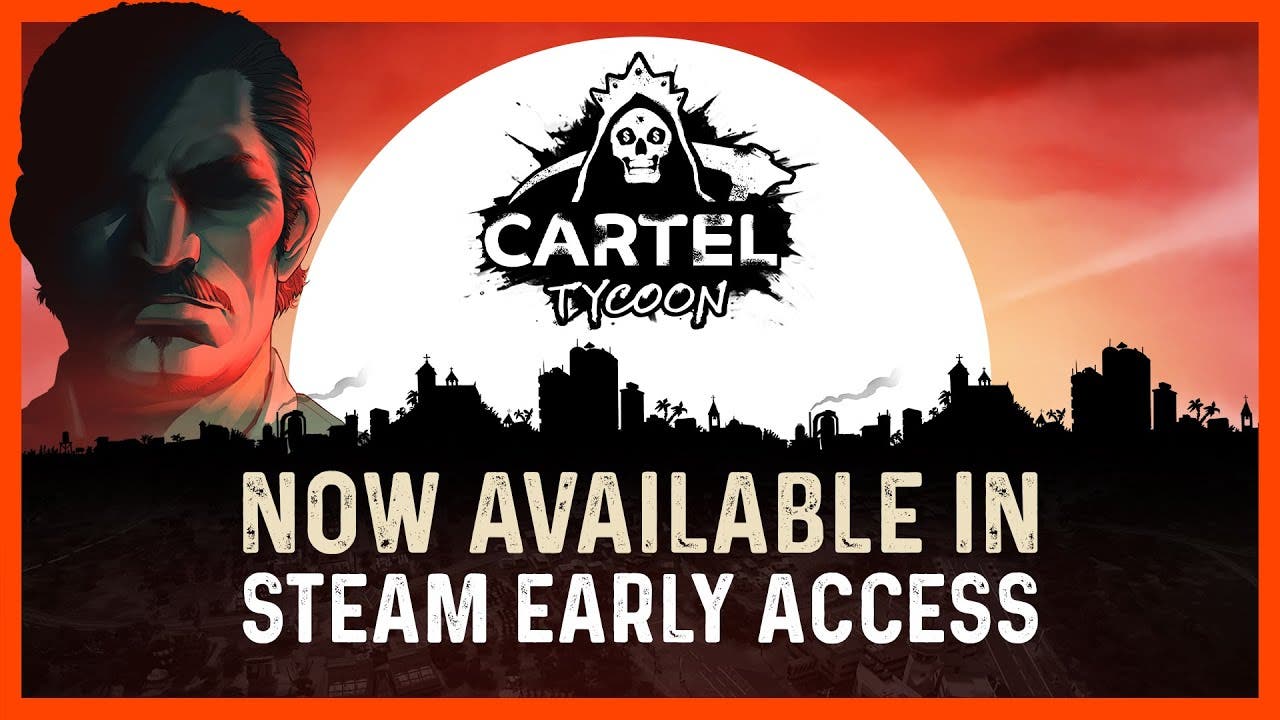 A tropical paradise and Cumbia rhythms is the perfect set up for an ‘80s crime drama. Rise from nothing to become a legendary drug kingpin. Conquer a vast continent by expanding operations and winning the people’s loyalty. Start under-the-table relationships with local governments, grow small coca and cannabis farms into massive productions, and build a sprawling supply chain of farms, workshops, laboratories and smuggling fronts. Set up intricate laundering enterprises to clean dirty cash flows with a variety of cover businesses.

Similar to the likes of Frostpunk or Rise of Industry, Cartel Tycoon is designed to be a challenging experience. Drug superprofits are both a blessing and a curse, with rapid growth of business making survival difficult. The kingpin’s life gets more dangerous as they find more success. Rival cartels will try to reclaim territory, local authorities watch for suspicious money moves, and the DEA, FBI and CIA wait like vipers to clamp down on the entire operation. Flows of product and cash always leave trails that will attract attention from your enemies. Death is inevitable, whether from a knife in the dark, a mutinous lieutenant, or a gang war gone south.

But even in death, the dynasty lives on. Inspired by Crusader Kings and other dynasty-building and character-driven games, Cartel Tycoon lets players choose a lieutenant to become the new Capo. With your wanted level reset, pull the business back from the brink with a fresh infusion of cash and rebuild the empire for even greater profits.

Now out of early-adopter alpha, Cartel Tycoon begins its journey through Early Access as a strategically rich survival sim with an army of additions coming soon, including higher NPC and quest variety, difficulty levels, boss stories, new building types, deeper management systems, and multiplayer. Early Access already features 10-20 hours of “Story” mode introducing game mechanics and a highly replayable “Sandbox” mode, with the more brutal “Survival” version of Sandbox planned for the near future. 1.0 is scheduled for Q3 of 2021.

Cartel Tycoon launches into Early Access on Steam, the Epic Games Store, and GOG for PC today for $24.99. An original 29-song soundtrack recorded by various Cumbia artists is available as a DLC on Steam for $9.99, and also on the official YouTube channel. Aspiring kingpins can support the developers directly by buying on the official Cartel Tycoon website. Over on Discord, players can commiserate and talk business with fellow leaders. Keep up with tinyBuild on Twitter, Facebook, and YouTube.