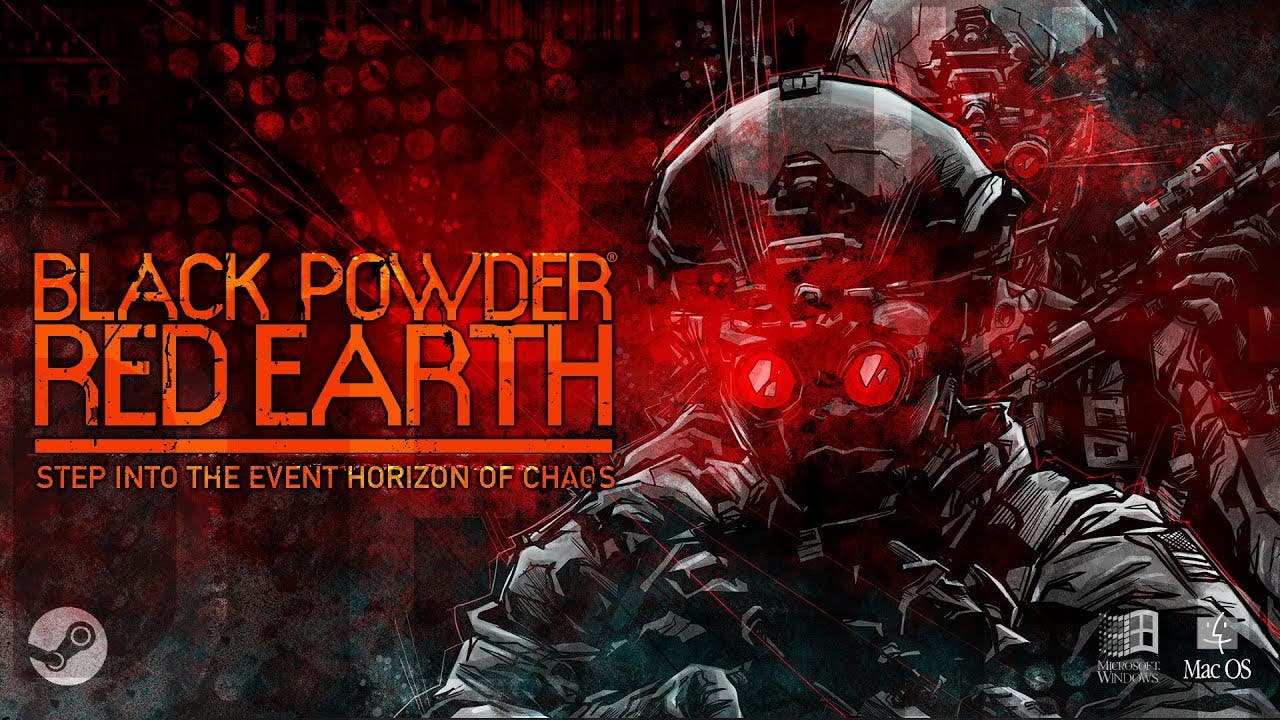 Pushing out on Steam for Windows and Mac, the indie title launches at $20 bucks a copy.

The 8-bit War – About the Game

Black Powder Red Earth is set during a proxy war between the dictatorship of a failing state and a brutal jihadist insurgency. Isolating minute-to-minute decision-making, BPRE is a laser-focused, no-frills tactical experience that follows four key principles.

There are no tech-trees, base-building, or role-playing elements. Only fire and maneuver to fix and finish your targets. Poor planning or the application of “video game” tactics will kill every one of your assaulters. Without fail.

With a year in early access to tune gameplay, refine the UI and add features; the one point zero release includes:

Tutorial
A fully interactive in-game tutorial that teaches players the fundamentals of the title. Offered originally as a series of single-serving operations with minimal narrative, the new campaign is a string of 12 single-player story-driven missions, complete with cutscenes designed and produced in the style of the graphic novels. 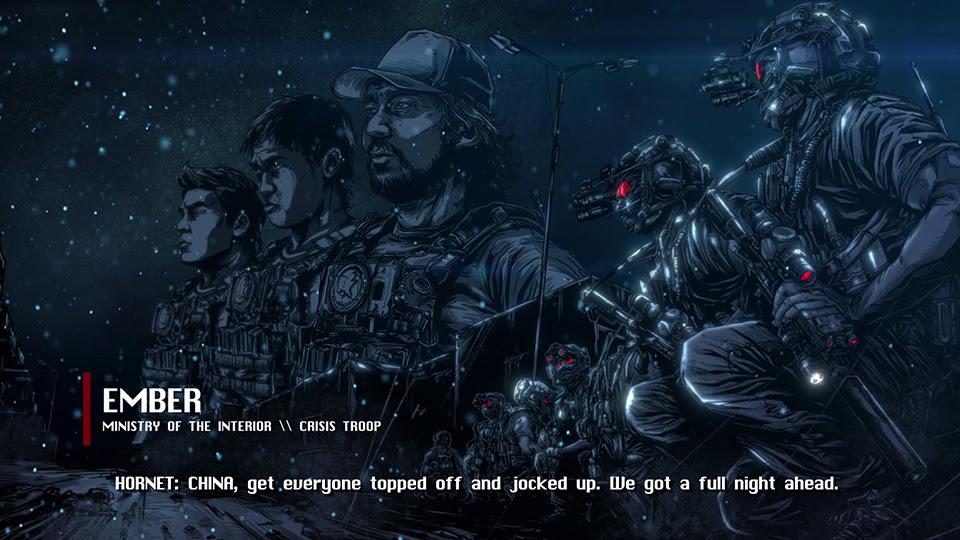 Get it on Steam: https://store.steampowered.com/app/988490/Black_Powder_Red_Earth/