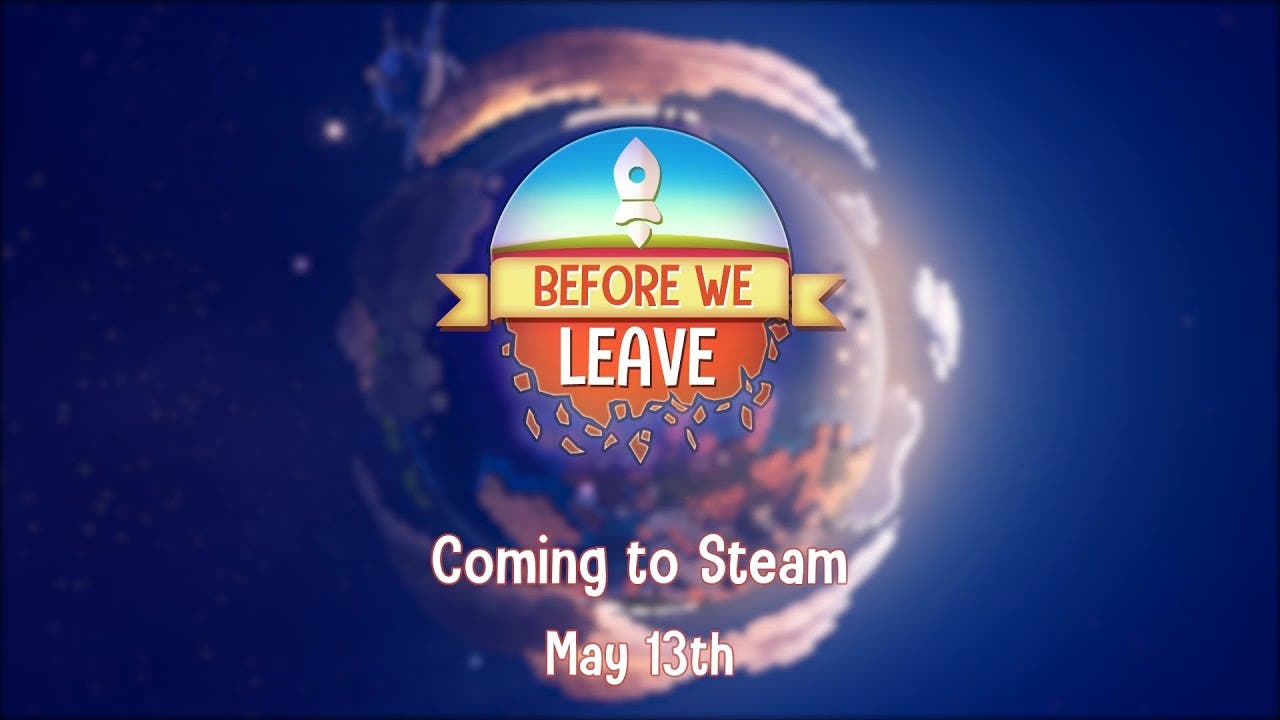 Before We Leave, the non-violent city builder leaves Epic Games Store exclusivity and will be available on Steam in May

New Zealand – March 24, 2021 – Developer Balancing Monkey Games today announced its non-violent, civilization-building title Before We Leave is coming to Steam on May 14. Previously an Epic Games Store exclusive, this hit indie city builder will be coming to Steam with all of its content updates and patches, available to all players.

Since the game’s launch in May 2020, Before We Leave has included a vast amount of additional content for its players at no extra cost. This includes the following updates:

Over the past ten months, this title has sold more than 50,000 copies and has become one of 2020’s best indie gaming hits. Before We Leave’s Metascore currently sits favorably with critics and has continued to improve over time as more players dive into the game and provide valuable feedback.

In the game, players are tasked with rebuilding civilization after a galactic disaster wiped everything clean. They do this by building towns, managing resources, discovering ancient tech and creating a planetary network of colonies to thrive in their own cozy corner of the universe.

Before We Leave will be available to purchase on Steam beginning May 14 and is currently available on the Epic Games Store for $19.99.