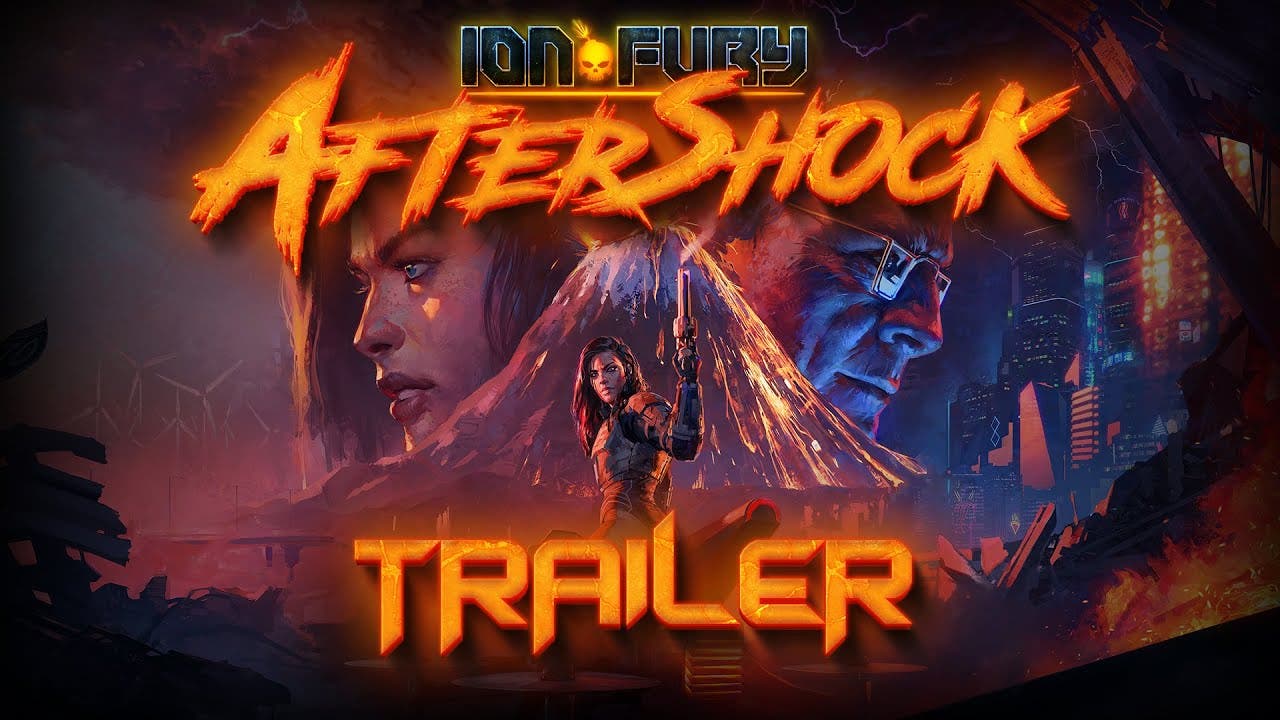 After defeating Heskel in her previous adventure, Shelly Harrison decides to celebrate at a local bar. When explosions interrupt her tasty beverage, she rushes out to find Heskel in a monstrous flying machine, cackling madly as he rockets away toward a mushroom cloud on the horizon.

Instinctively, she reaches for her Loverboy revolver, cocks it, and searches for the fastest transportation she can find – a sleek and powerful high-speed Hover Bike, armed with Drunken Homing Plasma Missiles. Shelly’s fight against Heskel continues with multiple brand-new zones to explore, new dangerous enemies, new armaments to destroy them with, and some amazing high-speed vehicle combat.

Rendered in the very same Build Engine that powered beloved titles like Duke Nukem 3D and Shadow Warrior, Ion Fury takes the classic shooter framework and injects a bit of modern mayhem with features like headshots. Voidpoint didn’t just make a game inspired by ‘90s shooters: they practically time-travelled and created their own ‘90s shooter.”

“Aftershock continues Shelly’s story in the best way possible: with rockets and high-speed chases,” said Mike Nielsen, CEO of 3D Realms. “We love seeing the Build engine continue to grow and Ion Fury: Aftershock does some awesome things that we can’t wait to share with you.”

Ion Fury: Aftershock will be available Summer 2021 on Steam, Nintendo Switch, PlayStation® 4, and Xbox One. Ion Fury is available on Steam and GOG for $24.99. Follow 3D Realms on Twitch, Facebook, YouTube, and Steam.