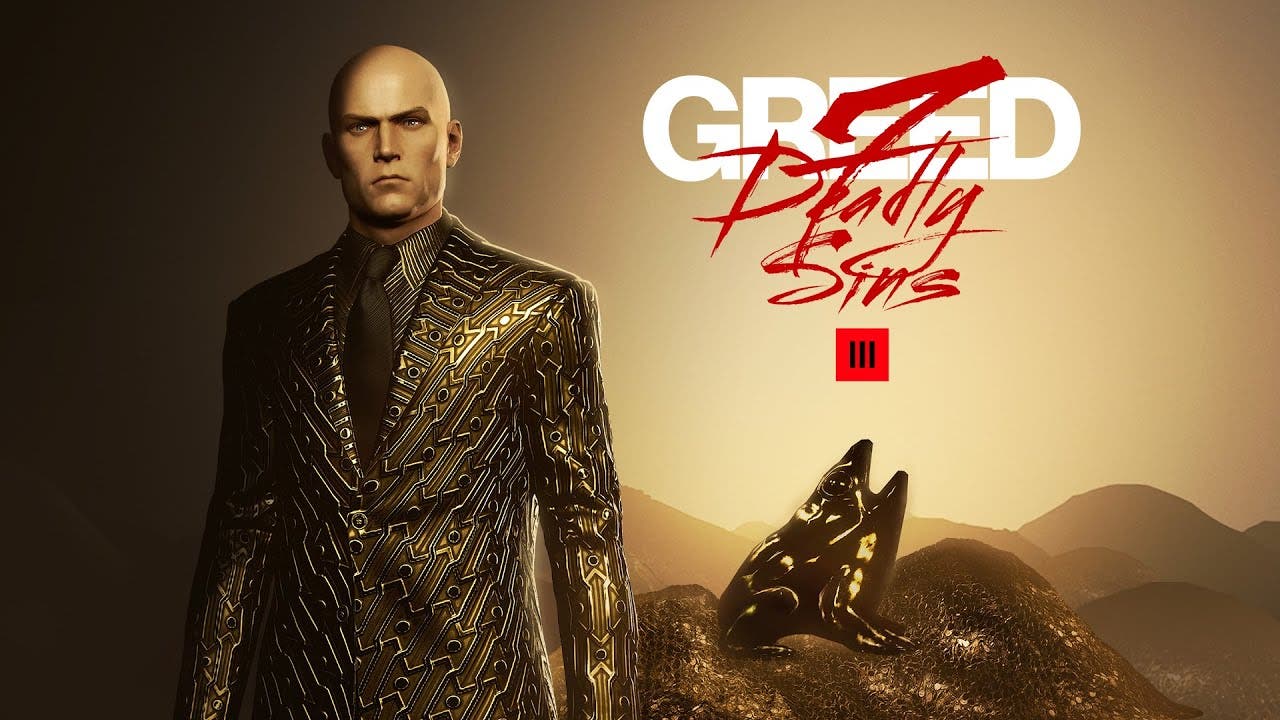 Greed, the first of HITMAN 3’s Seven Deadly Sins 7-part-expansion series, will be available to purchase on March 30. Each installment of this series will be based on one of the sins, allowing players to take on new challenges and unlock unique rewards.