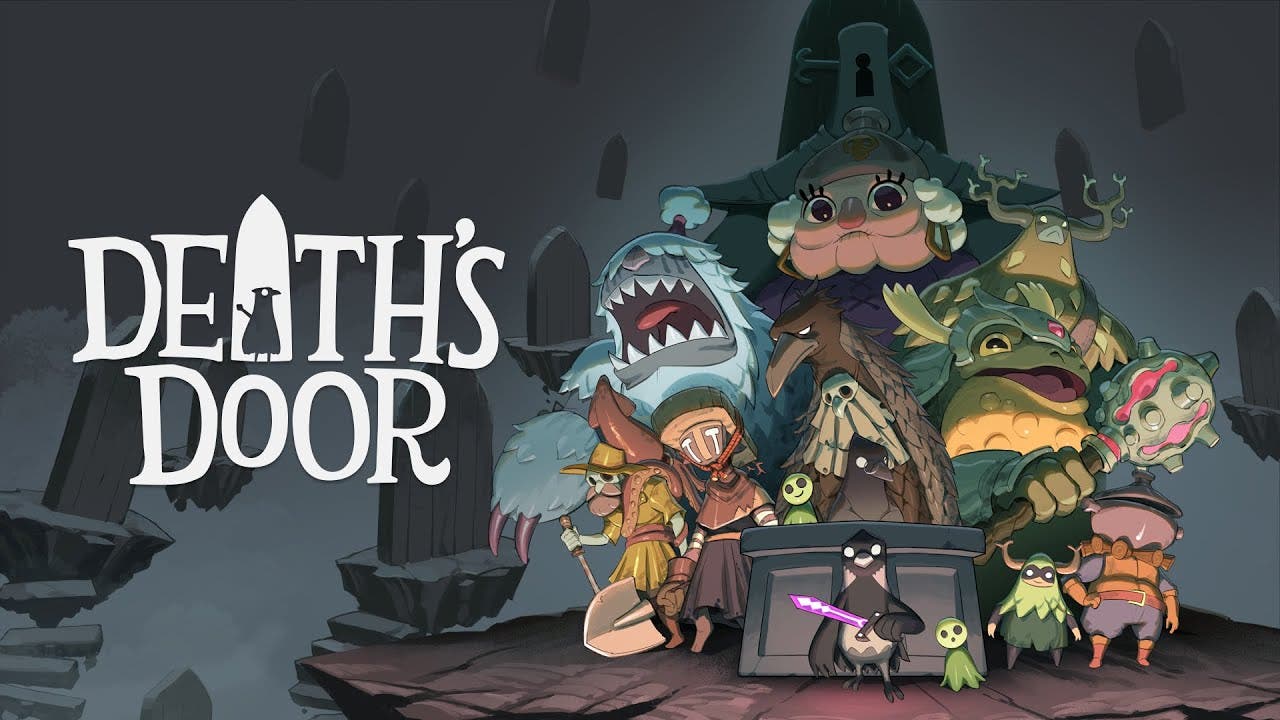 Death’s Door is a unique action adventure game from Titan Souls developers, releasing this summer onto PC and Xbox

Announced during today’s ID@Xbox Twitch Gaming Showcase, Death’s Door marks the long-awaited return of developers Acid Nerve, as Devolver Digital CFO Fork Parker remarked; “We can rebuild them. We have the technology. We can make them better than they were. Better, stronger, faster. And hopefully more profitable.”

Death’s Door thrusts players into a quirky and curious world where Crows are in charge of collecting the souls of the dead. Reaping souls and punching a clock might get monotonous but it’s honest work for a Crow. The job gets lively when your assigned soul is stolen and you must track down a desperate thief to a realm untouched by death – where creatures grow far past their expiry and overflow with greed and power.

Venturing forth from the Hall of Doors, explore a land full of twisted inhabitants and countless secrets, bringing hope to the weird and wonderful characters you’ll meet along the way. Wield and upgrade melee weapons, arrows and magic as you track down and defeat colossal tyrants with stories and motivations of their own.