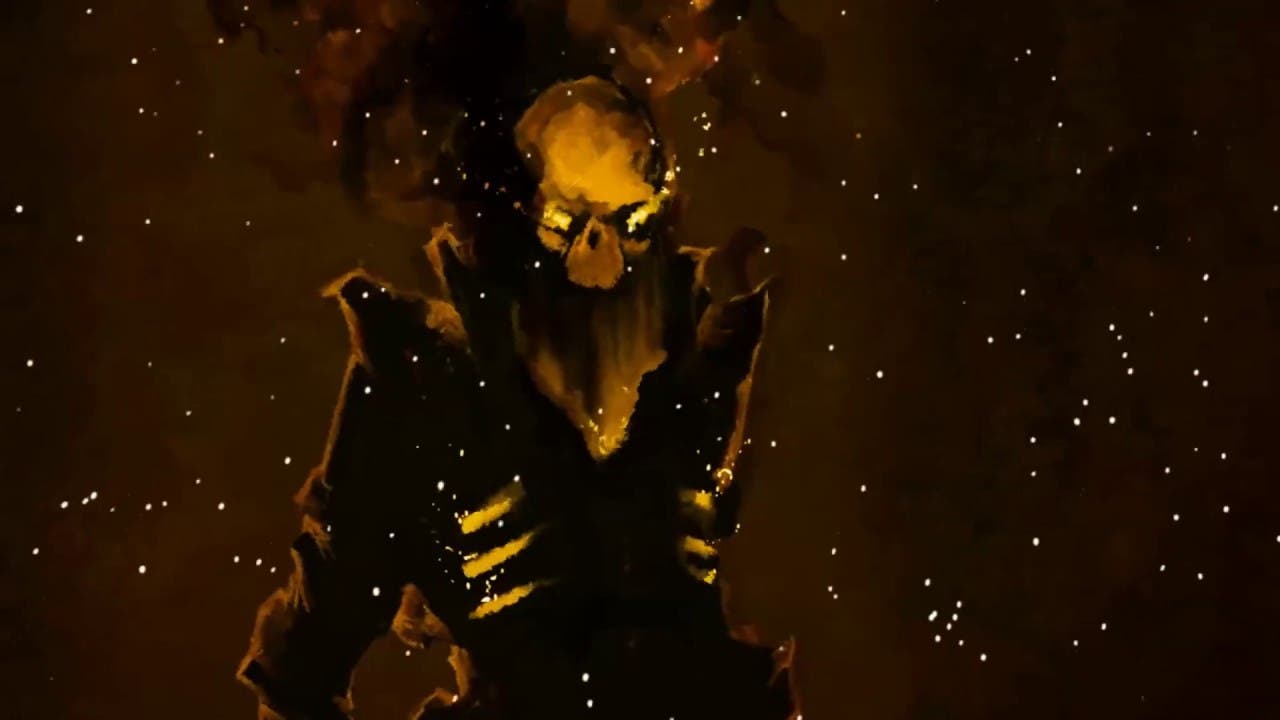 Mad Devils, a coop twin-stick shooter set in an alternate World War 2 with demons, releasing May 10th onto Steam

Canada, March 29, 2020 – The Mad Devils are set to officially begin their mission on May 10th! Available on Steam for $19.99, Itzy Interactive are delivering a retro-inspired, co-op twin-stick shooter with a hellish twist.

Influenced by classics such as Helldivers and Loaded, Mad Devils is playable solo (with an AI partner) or co-op online or locally. While it’s launching on Steam first, it’s also set to release on PlayStation 4, Xbox One and Xbox Series X/S late in the summer.

Players control the Mad Devils, a team of elite GIs sent on a mission to stop the maniacal Major Strauss and foil his plans to summon an army of demons to turn the tide of World War 2 against the Allies.

Having failed in their attack on Strauss, players will reassemble and take control of the Mad Devils squad. Demolitionists, snipers, commandos and more, these hell-warped heroes fight with infernal firearms and new-found demonic powers, cutting a bloody swath through hell’s denizens and a battalion of damned Nazi soldiers.