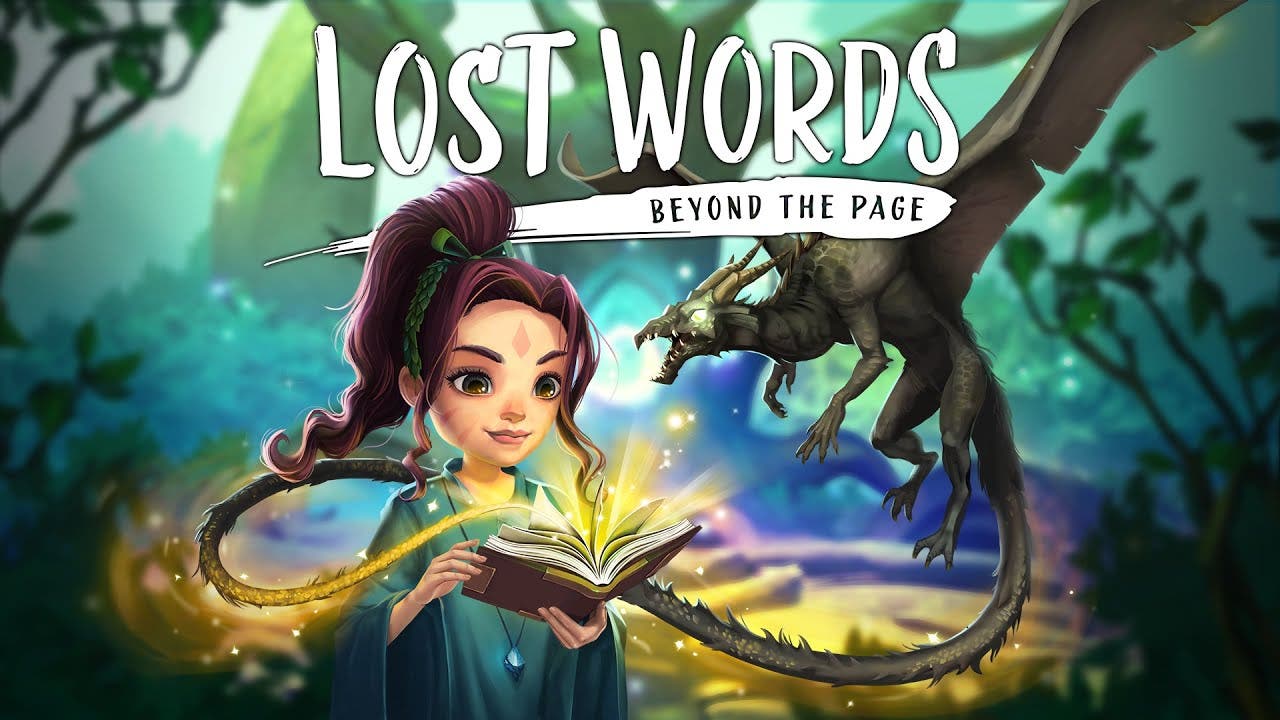 Narrative-driven puzzler Lost Words: Beyond the Page is out today on PC and consoles

Walnut Creek, Calif. (April 6, 2021) – Indie publisher Modus Games and developer Sketchbook Games are pleased to announce that Lost Words: Beyond the Page is now available on PlayStation 4, Xbox One, Nintendo Switch and PC. The title was previously available on Google Stadia exclusively.

Lost Words: Beyond the Page is an atmospheric puzzler revolving around the touching story of a young girl named Izzy coming to terms with life’s hardships by creating the adventure of a lifetime within the pages of her diary.

Penned by renowned writer Rhianna Pratchett (Mirror’s Edge, Tomb Raider, Rise of the Tomb Raider), Lost Words: Beyond the Page is a captivating adventure wrapped in an overarching and undeniably touching narrative. The title has earned a wealth of awards during its lifetime, including ‘Best Indie Game’ at Game Connection Paris, ‘Excellence in Narrative’ at DevGAMM, ‘Best Audio Design’ from TIGA, ‘Special Selection Indie Award’ at Reboot Develop and ‘Best Story’ at Game Connection USA.

In the game, players will interact with the words within Izzy’s diary to solve challenging puzzles and build unique platforming segments to progress through an evolving and aesthetically wondrous landscape. As players leap between the words on each page, they become useful stepping-stones and puzzle-solving methods to unlock each new chapter.

For the latest on Modus Games, head over to www.modusgames.com, join the Discord channel (modus.games/discord), and follow Modus on Twitter (@Modus_Games).