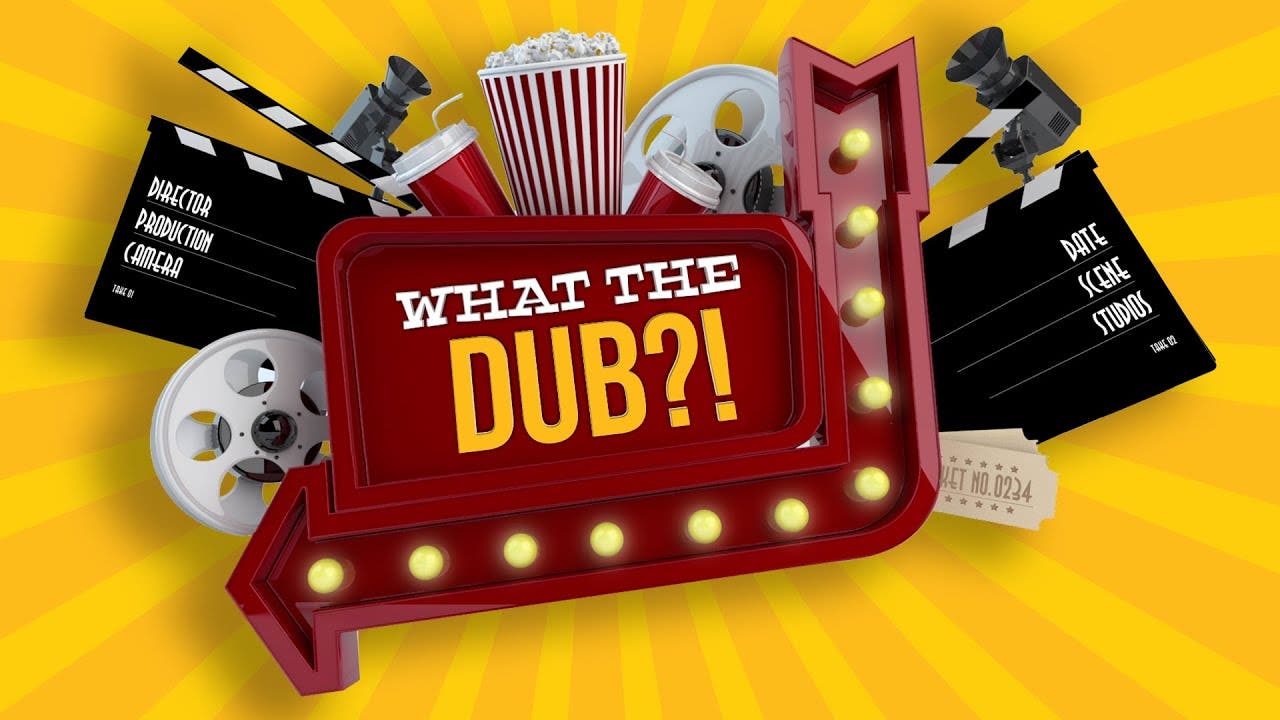 What The Dub?! is a multiplayer party game where you dub in lines to public domain movies

LOS ANGELES – April 8, 2021 | Independent games developer Wide Right Interactive proudly announces that What The Dub?!, a unique multiplayer party game sure to delight wisecracking fans of bad movie nights, is now available on multiple platforms including the Nintendo Switch, Xbox One, PlayStation 4 (forward compatible with PlayStation 5 and Xbox Series X|S), and Steam (PC/Mac) for $7.99!  The hilarious party game pits players against friends and family to craft the wittiest dubs to cinema’s most cringy moments! Additionally, those that purchase What the Dub?! this week will be able to purchase it for 10% off as a special launch week discount!

As an added launch day bonus, the developers will be streaming the game with fellow developers, writers, and filmmakers on their Steam page (https://bit.ly/WTDSteam). The stream kicks off at 9am PT.

What The Dub?! is a multiplayer party game where each player overdubs missing dialogue from hilariously awful B-movies, woefully outdated PSAs, and bizarre industrial films, with their own witty (or just plain stupid) dubs. Their dubs are then pitted against other players in a head-to-head clash of comedy. The players – along with up to 6 audience members – then vote for their favorite dub! What The Dub?! takes “bad movie night” and expands it into an interactive, fast-paced, multiplayer game that friends and family, both local and afar, can enjoy!

What The Dub?! challenges players to produce the most humorous replacement dialogue for a vast collection of public domain movie clips. Win the crowd over with your dubs and you’ll rack up points. The player with the most points at the end of the game wins. It’s just that easy!

What The Dub?! features: