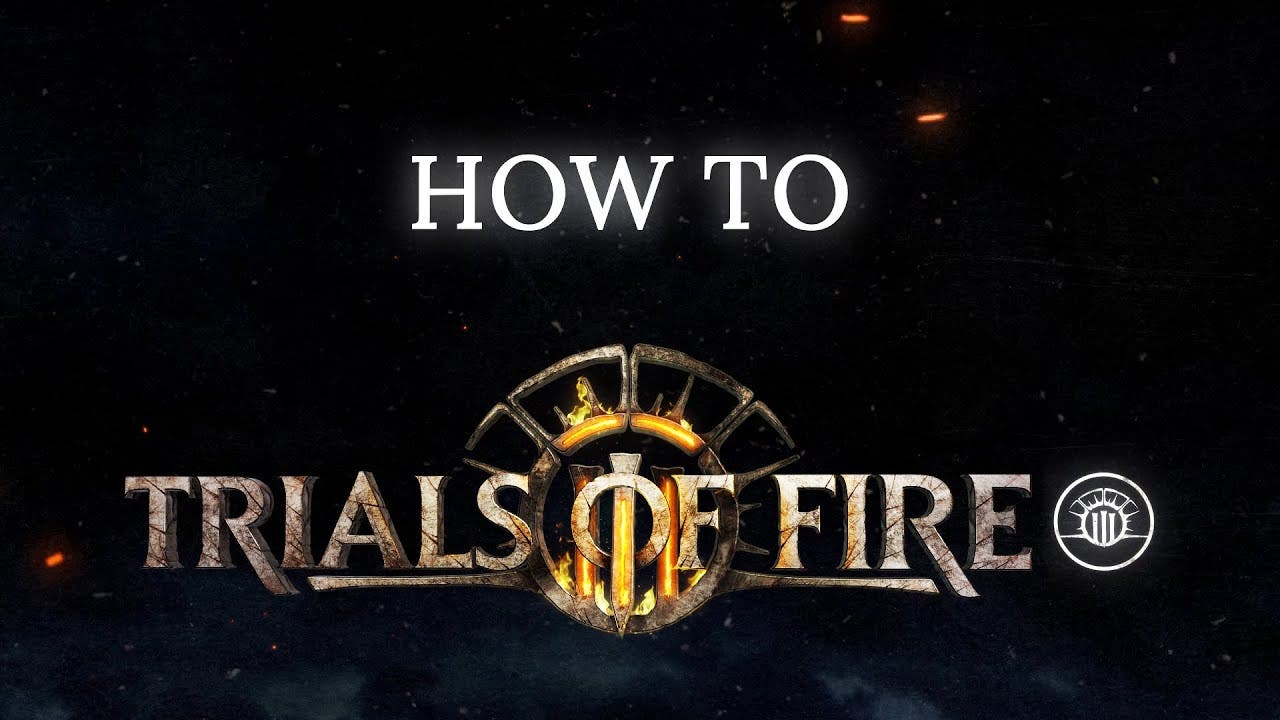 Embarking on their quest into the desolate wastelands of Ashe, players guide a party of three Heroes in search of hope. The hope to save a forsaken people, the hope to survive in the brutal and barren wastelands, the hope that their party will live to fight again and write a new chapter in their enduring story.

“Coming out of early access after almost two years of full-time development is an incredible achievement for any indie team,” says Dax Ginn, former head of Marketing and PR for the Batman: Arkham series, and co-Founder and Studio Director of Whatboy Games. “We have faced down a lot of trials of our own during the creation of this game, but one thing is for sure – there is no way that we would be in this position without the support and input of the community that has emerged around Trials of Fire. The suggestions and critique from the thousands of players who have joined us on this adventure have shaped the game into something we can all be very proud of and we look forward to welcoming many more players into the world of Ashe.”

“We’re very proud to have made it to this point with the help of our Early Access supporters,” says Adam Doherty, former Lead Gameplay Programmer for the Batman: Arkham series, and co-Founder and Game Director of Whatboy Games. “I really hope new players will have as much fun exploring the glasslands and different gameplay possibilities!”

Both the standard and Inferno editions of Trials of Fire are available at a discounted price until 16 April.

Learn more about Trials of Fire at Whatboy.com and on Twitter.