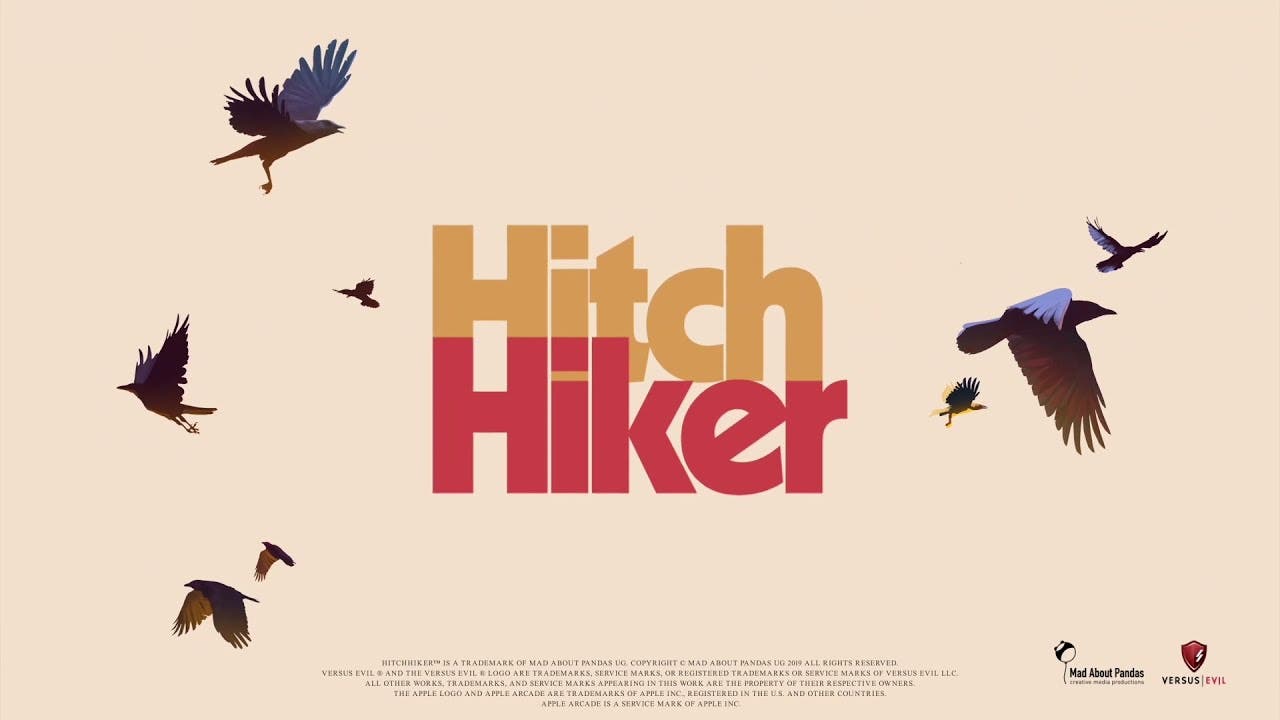 Stick your thumb out and experience the narrative-driven Hitchhiker – A Mystery Game, releasing April 15th

In Hitchhiker, players find themselves on a mysterious journey along a dusty highway with no recollection of who they are or where they are going. Players piece together their memories by catching rides with strangers across the country who provide clues to your character’s past and solutions to various environmental puzzles.

The narrative-driven interactive gameplay revolves around five distinct Hitch-hiked rides players take trying to recover lost memories through dialogue with an eclectic mix of drivers, each with their own quirky character traits.

HITCHHIKER – A MYSTERY GAME ON SOCIALS

VERSUS EVIL ON SOCIALS

Versus Evil on Discord